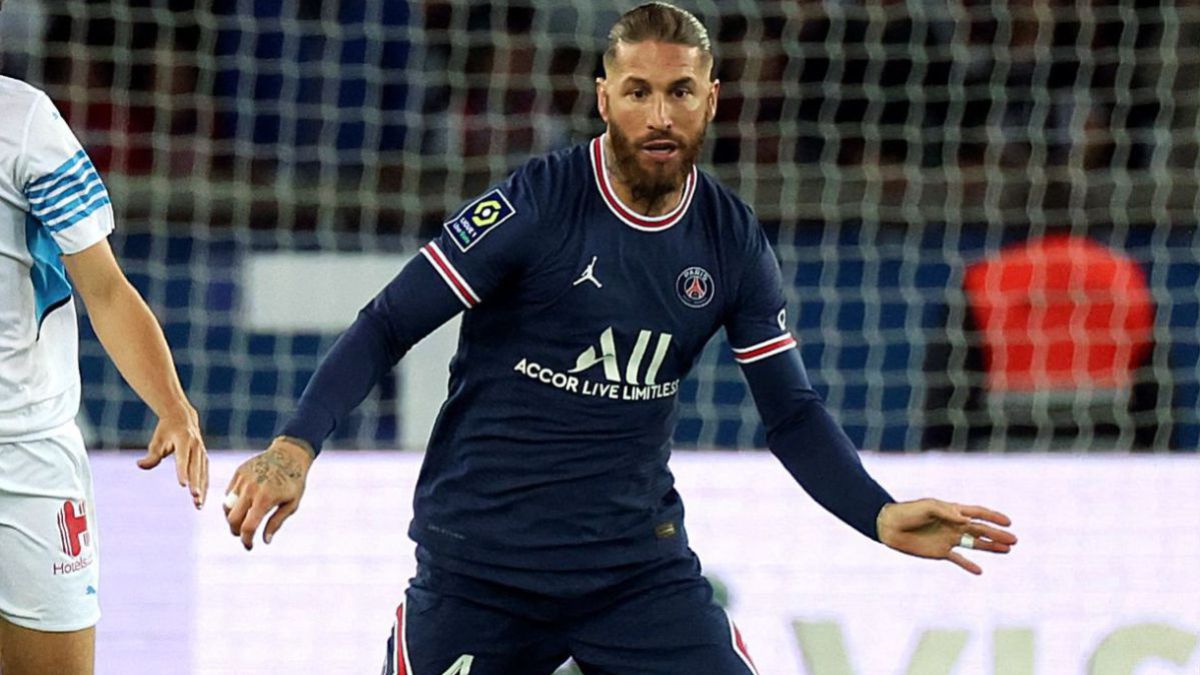 The Premier, for the Croatian pearlAccording to Daily Mail, Chelsea, Tottenham and Manchester United are interested in signing Josko Gvardiol. The

The Premier, for the Croatian pearl

According to Daily Mail, Chelsea, Tottenham and Manchester United are interested in signing Josko Gvardiol. The 20-year-old Croatian central defender at RB Leipzig, whose market value on Transfermarkt is around 30 million euros, has had a great season in the Bundesligasomething that has caught the attention of leading clubs in the Premier League.

Chelseanewly purchased by Todd Boehly, seeks to shore up his rearguard after the signing of Rüdiger by Real Madrid and the departure of Christensen. Gvardiol and the sevillista Koundé They are the main candidates.

They are also interested, as we have commented above, Tottenham and Manchester United. Spurs want to strengthen their left flank as Gvardiol can also play as a left-back. The Red Devils, for their part, intend to reinforce their defense once they have confirmed that Tuanzebe and Bailly will not continue.

Honduras and Spain strengthen collaboration to make world football grow
Today’s matches: the soccer agenda to watch in Argentina on TV on January 22
The Best 2021: These are the nominees for the best player of the year by FIFA
FOOTBALL 2700