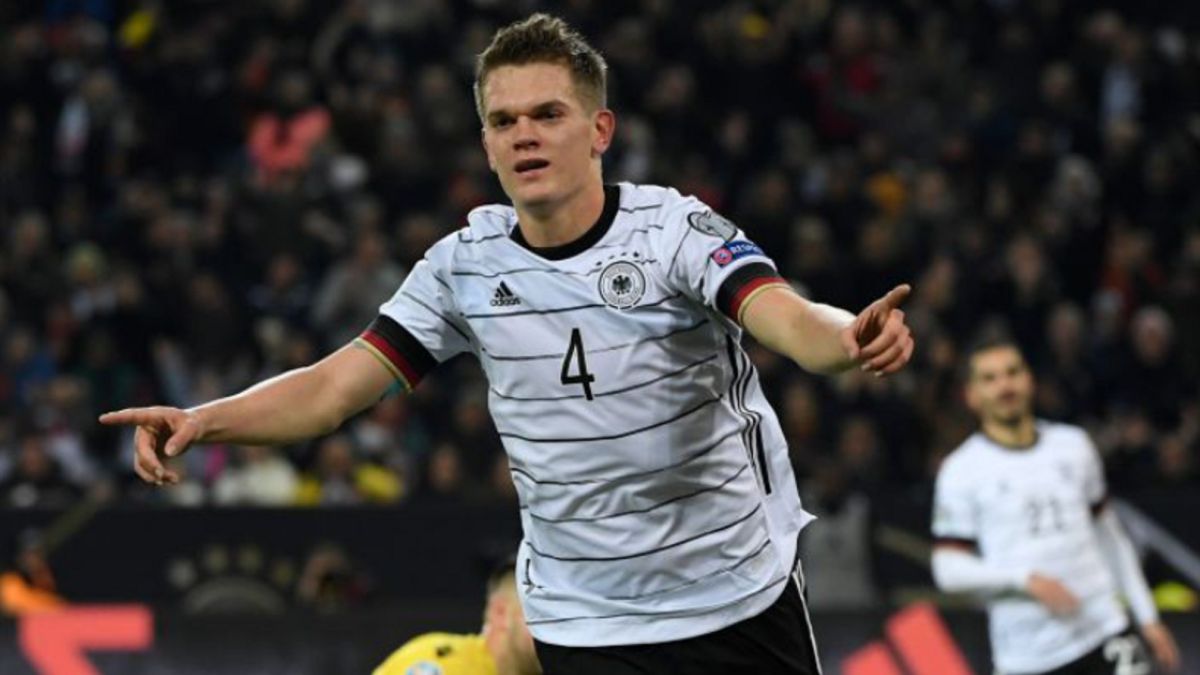 From dream attack to exodus of strikers The Man Utd lives a complicated situation in a season that painted exciting. The arrival of Cristiano Rona

From dream attack to exodus of strikers

The Man Utd lives a complicated situation in a season that painted exciting. The arrival of Cristiano Ronaldo raised the illusion to return to compete for the Premier League and now, they fight to go through the round in the Champions League and to be able to repeat European qualification.

The Portuguese himself seems to be evaluating his departure from Old Trafford despite being a newcomer, but he goes further. With Greenwood Sidelined indefinitely for his accusations of rape and sexual assault on his partner, United lost one of their attackers, but this summer it could be a forced renewal.

Lingard, Martial and Cavani they are on the exit ramp at the end of the contract, Cristiano thinks about it and also, Marcus Rashford. The last pearl of Carrington is of great interest to Paris Saint-Germain, which sees the Englishman as more than a possible substitute for Mbappé. This has a contract and would have to leave via transfer.

United, except for renewals, could also lose at the end of the contract Pogba, Mata, Van de Beek, Bailly, Henderson, Matic, and Phil Jones.

Sport Weekend brand: Casillas, at the sport expo: football and life according to the man who lifted the World Cup
Only Madrid knows the mystery of football, by Santiago Segurola
This is how the table looked after date 2
FOOTBALL 3250