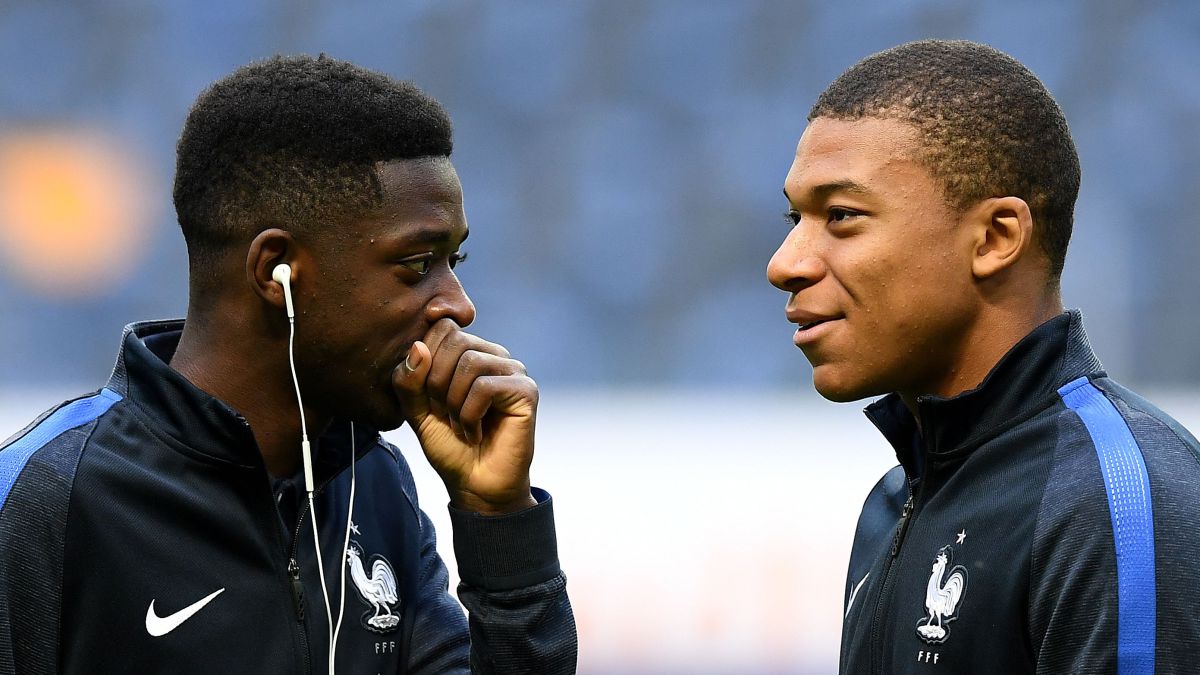 Chelsea leaves a candy in the market Christensen, a center-back who ends his contract in June 2022, remains unrenewed. Now, according to Goal, the

Chelsea leaves a candy in the market

Christensen, a center-back who ends his contract in June 2022, remains unrenewed. Now, according to Goal, the talks between the two have stalled and Everything indicates that it will be possible to leave for free next summer.

One of the main keys to this blockade is the low salary offered by Chelsea to the footballer. Despite its good performance and its need for immediate renewal, the club does not exceed an amount that would continue to place it as one of the lowest paid in the squad.

The central wants to continue, but expects more from the entity. The offer seems insufficient. After the arrival of Tuchel, they offered him one more year. Now, even four with the option of a fifth. But always with a relatively low salary compared to his peers.

To this day, Christensen is considered one of the best center-backs in the Premier League. But Chelsea also have the renovations of Chalobah and Rudiger on the table and it seems that Danish is his last priority. Meanwhile, Raiola offers De Ligt and the Via Koundé is still open.

A week full of football, get to know the most relevant matches
Launch of the Valencia CF Wheelchair Football team
He was a soccer player and now he is dedicated to painting
FOOTBALL 677