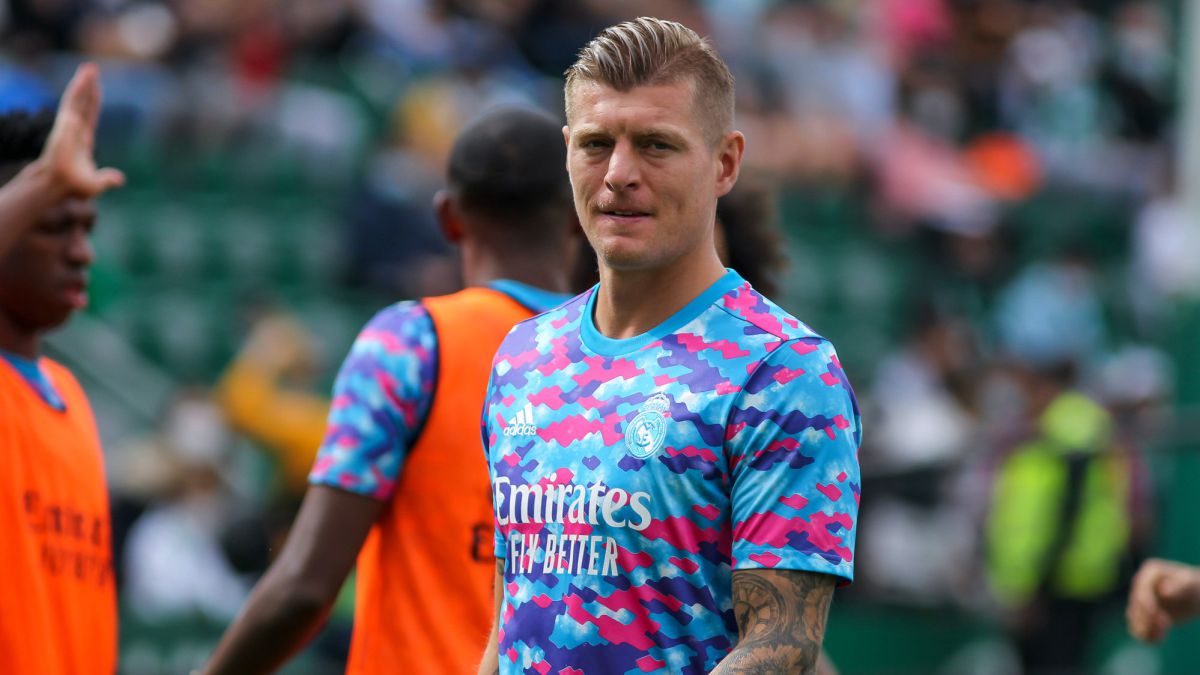 Isak gives hope to Arsenal Alexander Isak lets himself be loved. The Real Sociedad striker has several suitors, he already sounded for the Premie

Alexander Isak lets himself be loved. The Real Sociedad striker has several suitors, he already sounded for the Premier in the last summer market. Now he admits that he would like to try his luck there one day.

“I’m in a good place right now, I’m very happy, but one day it would be good to play in England too. They have six or seven of the biggest clubs in the world, it is a very high level and of course one day it would be an alternative. Every player wants to be the best version of himself and reach the highest possible level, “he admitted in The Independent.

“People will always count the goals, I want to score, but I want to be a modern striker. I love playing football and that means getting involved as much as possible. I think that’s why Spain has done me very well,” he said.

The 22-year-old Swedish striker has been in the orbit even with Real Madrid and Barcelona. From England, Metro ensures that it is Arsenal’s number one goal. Lacazette finishes his contract and will leave, while Aubameyang could also pack his bags. Edu, Gunner sports director, prioritizes the arrival of the Swede, according to the media.

His son debuted in professional soccer in the United States
#DatoHavoline 20 years of “YES SE PUDO”! What was Ecuadorian soccer like that November 7, 2001?
Hazard shuts down – Sport-Journal
FOOTBALL 677