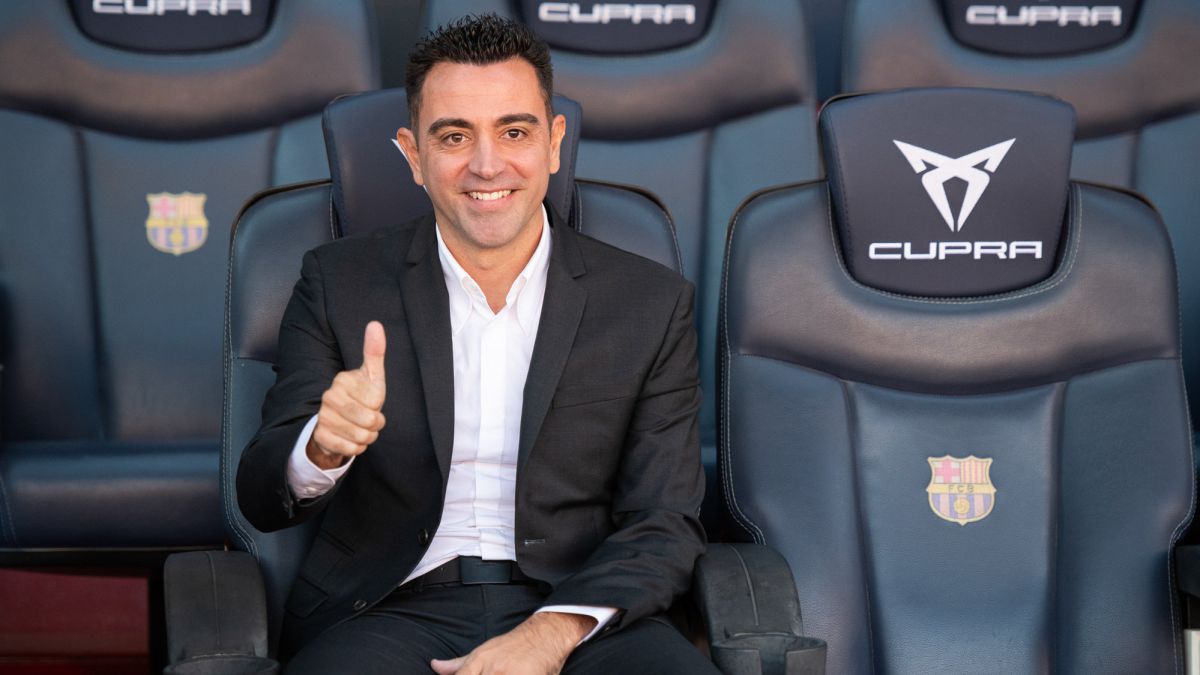 Juve finds the key for VlahovicJuventus' big hit is called Dusan and his last name is Vlahovic. The Serbian is the Bianconero dream to end the aimi

Juve finds the key for Vlahovic

Juventus’ big hit is called Dusan and his last name is Vlahovic. The Serbian is the Bianconero dream to end the aiming problems that plague the team since Cristiano Ronaldo packed his bags. His intention is to launch in January, but Rocco Commisso, president of Fiorentina, wants to hold his star until summer, even knowing that in 2023 a contract will end that will not be renewed.

Be it now or later, the signing won’t be cheap, as the 21-year-old striker has a tag of at least 70 million of euros. The coffers of the Vecchia Signora They do not look powerful, hence they seek financing and, according to ‘Tuttoport’, they would have found it in the Premier. Arsenal and Tottenham are very interested in Dejan Kulusevski, a great Swedish promise that has lost importance with the arrival of Allegri. The march of the extreme would leave space and budget to launch for Vlahovic. The market is a domino effect and this would be one more example of it.

the champion will kick off the opening 2022
Soccer games today November 21 | Repechage in Liga MX
UEFA repechage: Stars who could be left out of Qatar 2022
FOOTBALL 2358