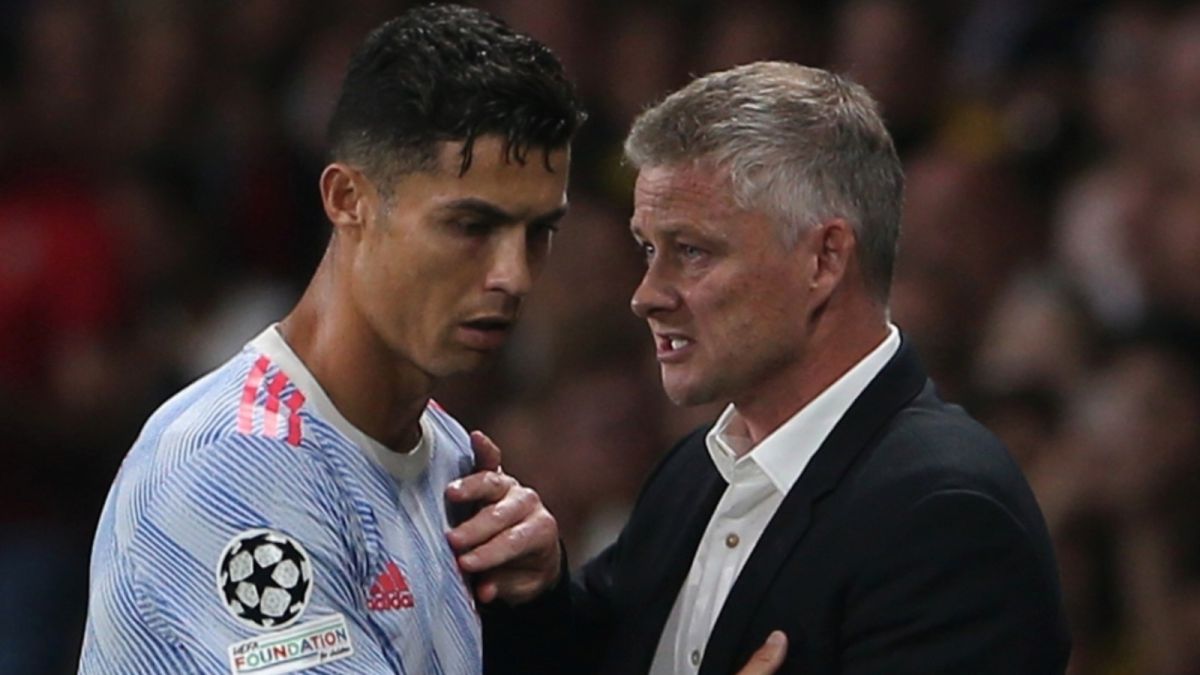 Solkskjaer, imminent dismissalThe recent lousy run of results appears to be the last straw for United owners. Very tough defeats like against Live

The recent lousy run of results appears to be the last straw for United owners. Very tough defeats like against Liverpool (0-5) or City (0-2) have been accompanied by others like the last one against Watford or previous ones against Leicester (4-2) or Aston Villa (0-1).

Despite the significant financial outlay made in the summer (Cristiano, Sancho and Varane arrived), United have been unable to be competitive in the Premier and have problems in the Champions League as well. Cristiano’s good general performance has taken him out of major setbacks, but the situation with Solskjaer has long been untenable. In addition, the fact that he has spent three and a half years without achieving a single title weighs on him. (lost the Europa League final last season).

This is how the fifth round of the Uruguayan Women’s Football Championship will be played
Colombian matches in international football
Record in Barcelona: 91,553 spectators in women’s football
FOOTBALL 2297