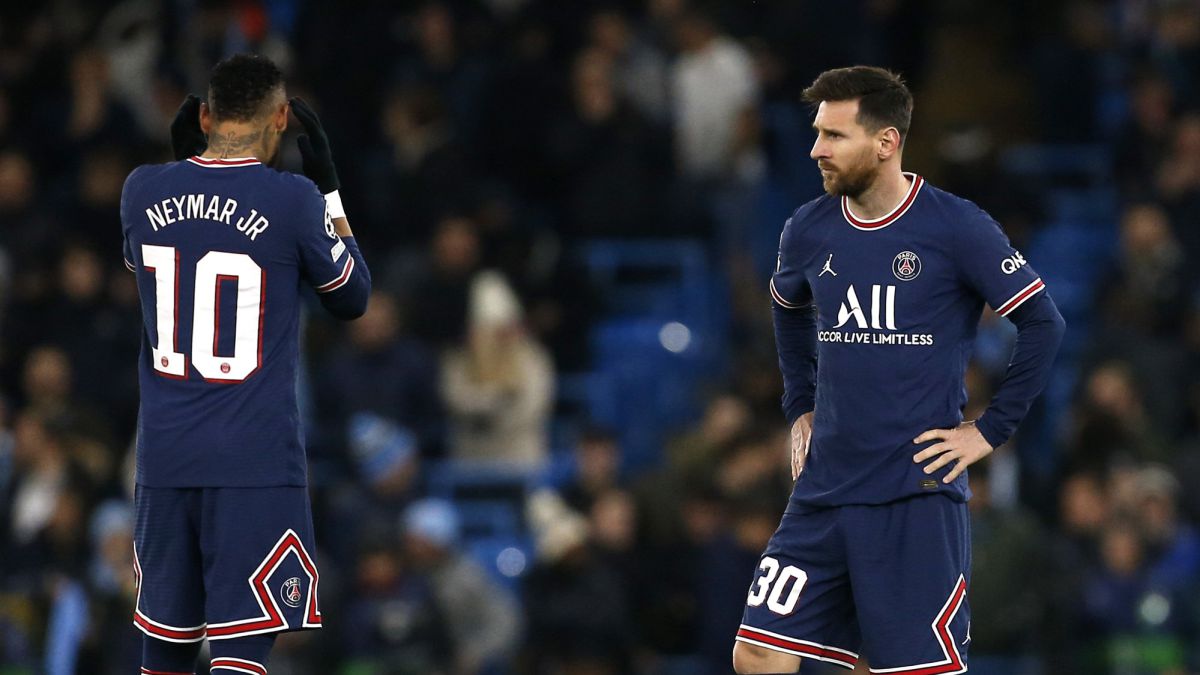 United warnings with Rangnick from Russia The former president of Lokomotiv Moscow, Nikolai Naumov, gave an interview in Russia in which he critici

United warnings with Rangnick from Russia

“It doesn’t matter if it’s Manchester. This is not an escape, a betrayal or a disgrace. Rangnick is a merchant. He doesn’t care about football, he just does business around him. Now, the more countries, football leagues and clubs he covers. The more he will earn. He did not come to Lokomotiv to improve football, it was to earn money. Now, they offered him money elsewhere and he will go to United. If they offer him to work in Africa, he will go to earn money there leaving United behind, “he said. .

He added that his role did not bring anything good to Lokomotiv considering that it slowed down the progression of his youth players. “In our team their arrival did not play a positive role. The ‘Rangnicks’ come with the aim of making money in our market. They come, buy young footballers from Europe, put them in the place of our youth players and then sell them to make a profit. Thus, the Russians observe from the bench how talented youngsters from outside improve, “he explained.

Still, to finish, he considers that the methods applied in Russia will not be able to ‘get’ them in United. “I don’t think United let him into the club as a full agency. I doubt that even as a consultant he will have the opportunity to do his own buying and selling. We’ll see what happens to Rangnick in six months …”

“Those who know about football, know that we played a good game”
Terrible! Brazilian soccer coach assaults a line judge
Amateur soccer referee is stabbed by a fan in Putaendo
FOOTBALL 2753