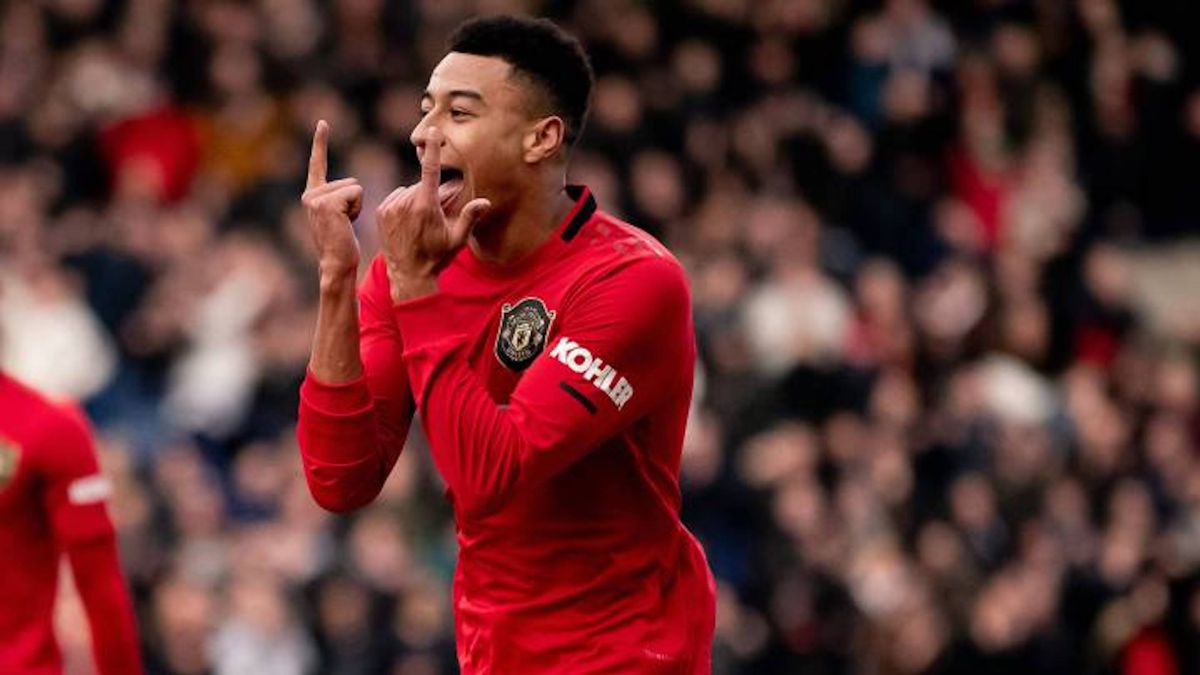 “I announced my signing and Raiola wanted to kill me”

Zlatan Ibrahimovic has revealed in his book Adrenalina an episode starring him and his agent in the summer of 2016, when he went from PSG to Manchester United. The Swedish striker reveals that an Instagram post ruined a £ 5 million publicity stunt: “I was very tired of long negotiations,” he says, “so I decided to write a post on Instagram. The text? Simple and unequivocal. “It is time for the world to know. My next destination is Manchester United.” An announcement that made the fans of the Red Devils happy but angered their agent: “You cannot make announcements like this if the negotiations are not defined. Mino Raiola wanted to kill me,” Ibra recalled, “But that ad was my fault.

The forward assures that he ruined “a Hollywood-style presentation” and adds: “I felt like I was in quicksand and tried to do something to move forward, without thinking about the consequences. I am the one who made a mistake. I apologize once more.” . The AC Milan forward also revealed what Ed Woodward, then Manchester United vice president, told him when he read his post on Instagram. “He told me that I had screwed up a £ 5 million publicity stunt, who had planned a surprise campaign and a Hollywood-style special effects presentation. And I ruined it all with a post on social media. ”It was the stormy start to an adventure that lasted just over 18 months, with 29 goals in 53 games for United, a Europa League and a League Cup won and a serious knee injury.