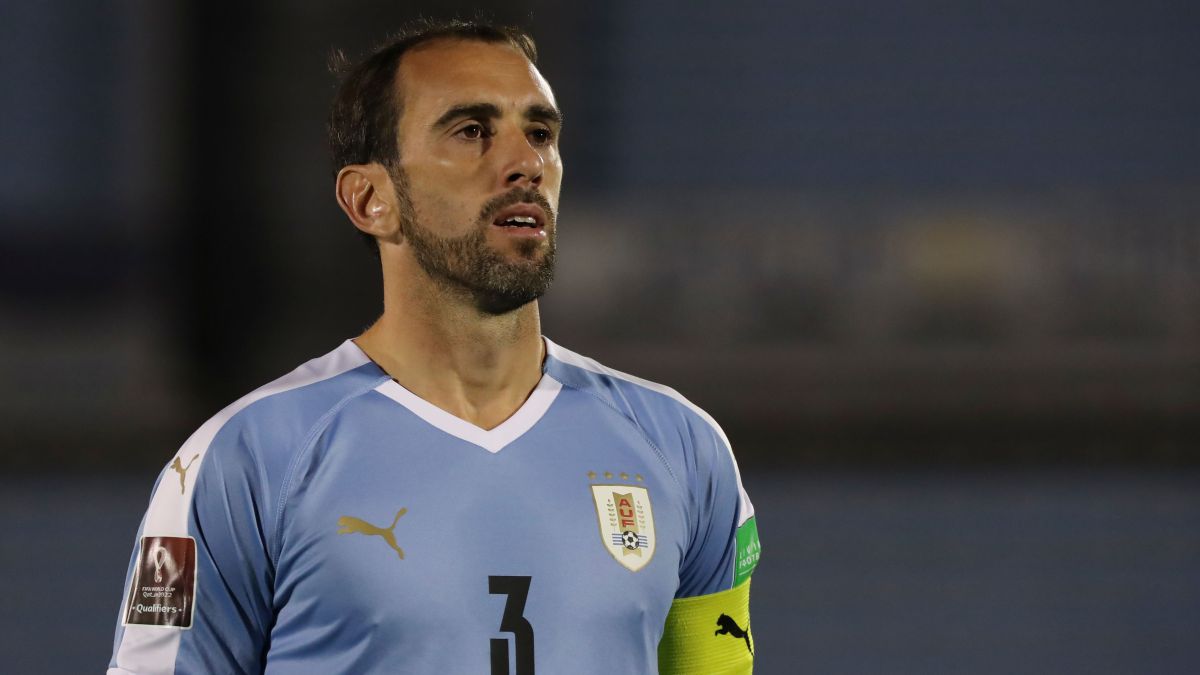 Zanetti analyzes the Inter marketJavier Zanetti, Vice President of Inter, spoke about the Lombard club's market options in an interview with TyC Sp

Javier Zanetti, Vice President of Inter, spoke about the Lombard club’s market options in an interview with TyC Sports. Assured that he found the rumors that linked Messi to Inter at the time “a surprise.”

“Nobody thought that he would leave Barcelona. The rumors about Inter? A surprise. We were in the middle of a pandemic crisis, such a large investment could not be allowed, it would have put the future of the club at risk. We are a club with a precise strategy and in recent years we have been doing a great job on and off the pitch, “said the Argentine.

He was also happy with his great star and compatriot, Lautaro Martínez. The president and former captain neroazzurro hinted that he will continue in the Meazza. “Lautaro Martínez is now a benchmark, for us and for the Argentine team. When you buy a young player, you have to try to predict what will happen in three or four years and his growth has been important., has matured, it is not easy to adapt to Italian football. The great players will always be requested by the great clubs, but I see him every day and he is very happy. His joy leaves me very calm, he shows it in every game. It feels important, “he added.

What’s more, He ruled out Inter as a possible destination for Julián Álvarez, a River Plate star that interests Madrid and Barça, although he confirmed the interest of many clubs in him. “There are many clubs interested in Julián Álvarez, it is logical. He has had a great season, it is not easy to be a forward for River and show what he is showing. ‘La Araña’ has a great future, but Inter’s present is elsewhere, “he said.

The League Cup 2022 was drawn
Real Madrid-Rayo Vallecano | LaLiga: Ancelotti: “I wish Xavi luck; it is a surprise to see Barcelona back”
FOOTBALL The problem of the Premier and ‘LaLiga Impulso’
FOOTBALL 1116