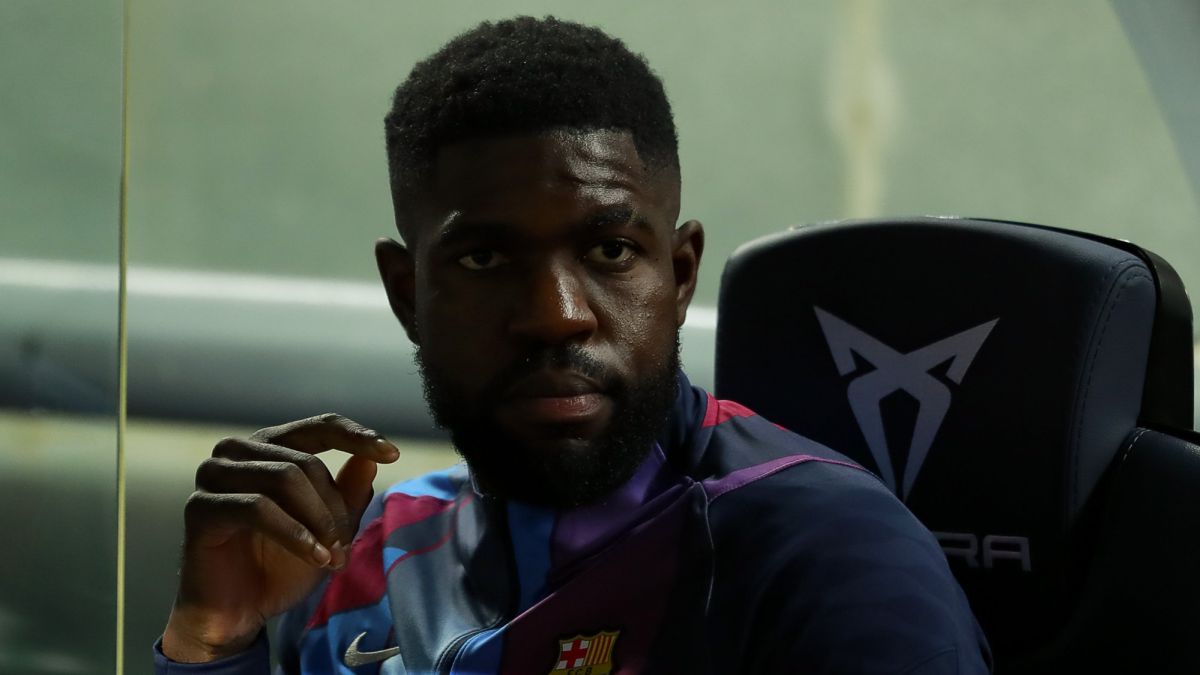 "Arthur wants to be the protagonist"Federico Pastorello, player agent, was awarded in Dubai this Monday with the Globe Soccer Award for best agent

“Arthur wants to be the protagonist”

Federico Pastorello, player agent, was awarded in Dubai this Monday with the Globe Soccer Award for best agent of 2021 being the protagonists of one of the operations of the year: the transfer of Romelu Lukaku from Inter to Chelsea.

The representative spoke at this gala for the Sky Sports microphones about the future of two of his represented at Juventus, Arthur Melo and Bernardeschi.

The Brazilian, with whom they have recently signed, and whose departure has been rumored, is seeking “solutions” with Juventus according to his agent. “Arthur wants to be a protagonist in his club, more this specific year since the World Cup is here. We are evaluating the situation with Juventus. There is tranquility, we will find a solution if necessary seeing that in the last games he has played twice as a starter and another more than half an hour, “he said.

Bernardeschi is another of the names that had appeared on the market, but according to Pastorello, the Italian does not want to leave. “Live a positive moment. There are conversations in progress and we are not opposed to a renewal. It is part of my job to find alternatives and then, the boy will decide. But he does not have a farewell in mind at this time,” he said.

The countries with the best women’s football in the world
FC Barcelona: Mateu Alemany and the inscription of Ferran Torres: “We know how we are and the fair-play problems”
Lionel Messi could force his exit from PSG
FOOTBALL 1116

Loading...
Newer Post
The countries with the most world boxing champions at …
Older Post
Valencia CF: When Mateu Alemany put the brakes on with Ferran Torres