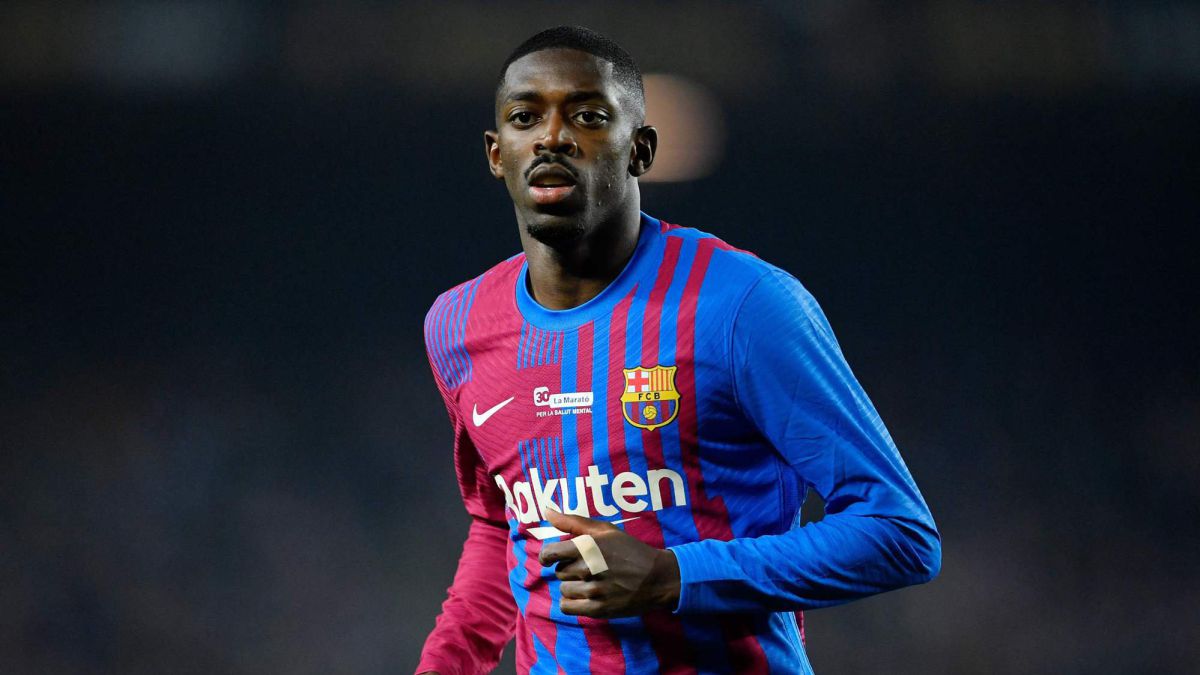 Newcastle will continue signing after Trippier

The situation of Newcastle is extreme and to get out of the descent They don’t just need Kieran Trippier, which will be announced in the next few hours. In the ‘Telegraph’ they expose the rest of the objectives that the Magpies handle. In defense, stands out above all Botman. With Lille refusing to sell, with an offer of 35 million euros they consider that they would make the Ligue 1 champions change their minds. There are several names in the chamber, such as the Sevilla player Diego Carlos. Max Aarons and Lucas Digne, with no place at Everton de Benítez, are the favorites to occupy the left back.

In the center of the field, the most feasible option is Elneny, from Arsenal, although the ‘Telegraph’ points to a Winks that would be available and they estimate that they will try to go for the transfer of Wijnaldum in the last days of the market, after not adapting to PSG. Donny van de Beek, who wants to leave United, is also one of the potential candidates for a loan in January.

While in attack there are several options. The juiciest, Aubameyang, but his salary and going to the Africa Cup with Gabon complicate the negotiation. They collect interest in Gabigol, on how they report from Brazil, while pointing to Moussa Dembélé, ex of the Atleti and without confidence on his return to Lyon, as the most feasible objective.

Solari will seek to maintain his undefeated in Liga MX classics
Pink Floyd and his love of football
Michy Batshuayi, the possible bombing of Tigres UANL
FOOTBALL 1213

Loading...
Newer Post
2022 will be a decisive year in the aspirations of a handful of Puerto Rican boxers
Older Post
NBA 2K 22: Four Endesa League players challenge each other in the first NBA 2K Wiper Gaming Christmas tournament