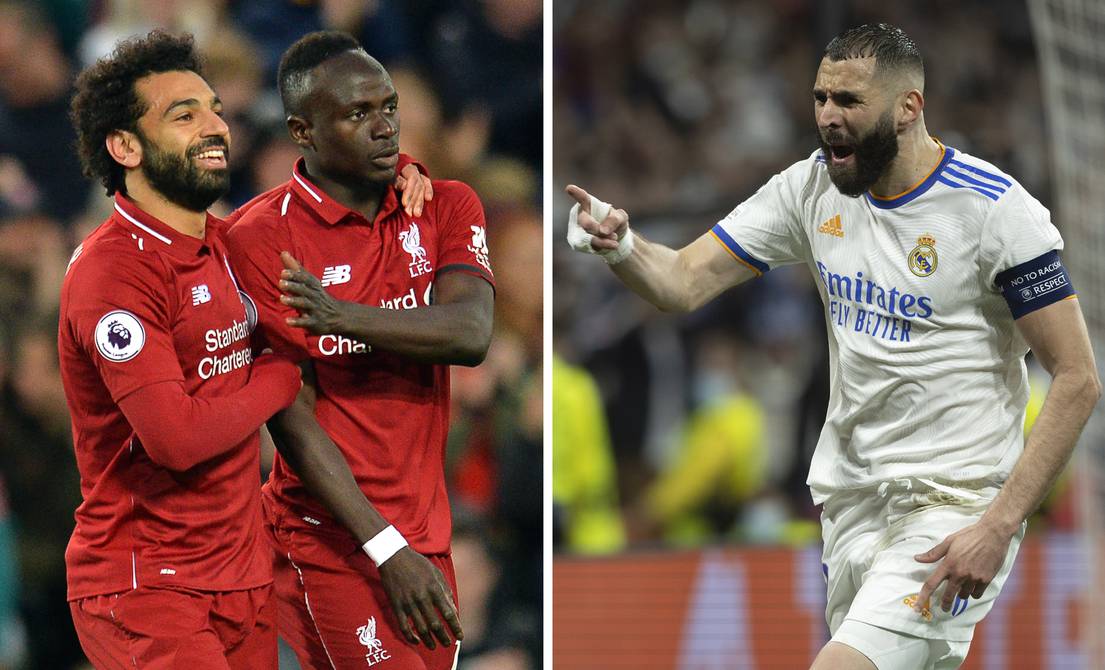 A Liverpool-Real Madrid match in the Champions League final, on May 28 in Paris, is a new episode of this European football classic: it will be the

A Liverpool-Real Madrid match in the Champions League final, on May 28 in Paris, is a new episode of this European football classic: it will be the third time that both meet in the final of the maximum tournament, after 1981 and 2018.

The Anglo-Spanish rivalry for the throne of the continent is served.

The final will be an exciting tactical battle between Jürgen Klopp’s Reds and Carlo Ancelotti’s meringues.

The first final between the two in this tournament was precisely in Paris, at the Parc des Princes stadium, and then Liverpool won 1-0 in 1981, with a late goal from Alan Kennedy (minute 81).

Real Madrid got their revenge in 2018 in kyiv, where a double by Gareth Bale led the white team to their 13th European champion title. Zinedine Zidane then beat Klopp (3-1), who a year later was able to celebrate with Liverpool, lifting the ‘Orejona’ with a 2-0 victory over Tottenham in 2019.

Since the match in Ukraine, Real Madrid and Liverpool met last year in the quarterfinals and the Spanish team took the pulse (3-1, 0-0), before falling in the semifinals.

In total, in eight matches in the European Cup/Champions League, the balance is favorable for Real Madrid with four wins, three losses and one draw.

In addition to the two previous finals between Liverpool and Real Madrid, the Anglo-Spanish rivalry in Champions League finals is marked by Barcelona and Manchester United, who also met twice (2009 and 2011), in both cases with a victory for the Catalans. Lionel Messi scored a goal in each of those two finals.

FC Barcelona had already won a Champions League final a few years before against an English team, in 2006 with a 2-1 win over Arsenal in Paris.

Whether it is Real Madrid or Liverpool who lift the ‘Orejona’ at the Stade de France, a trend will have been perpetuated: Spain and England share eight of the last ten Champions League titles and maintain an exciting pulse for being the best in the continent in club football.

In the historical record, Real Madrid is the one who clearly dominates, with 13 crowns in the most important tournament. Liverpool have 6 and will try to cut that disadvantage.

In Spanish football, Real Madrid (13 titles) and FC Barcelona (5) share the successes of the LaLiga teams in this competition. In England, the balance is more plural and their fourteen total titles in the European Cup/Champions League are due to five different clubs.