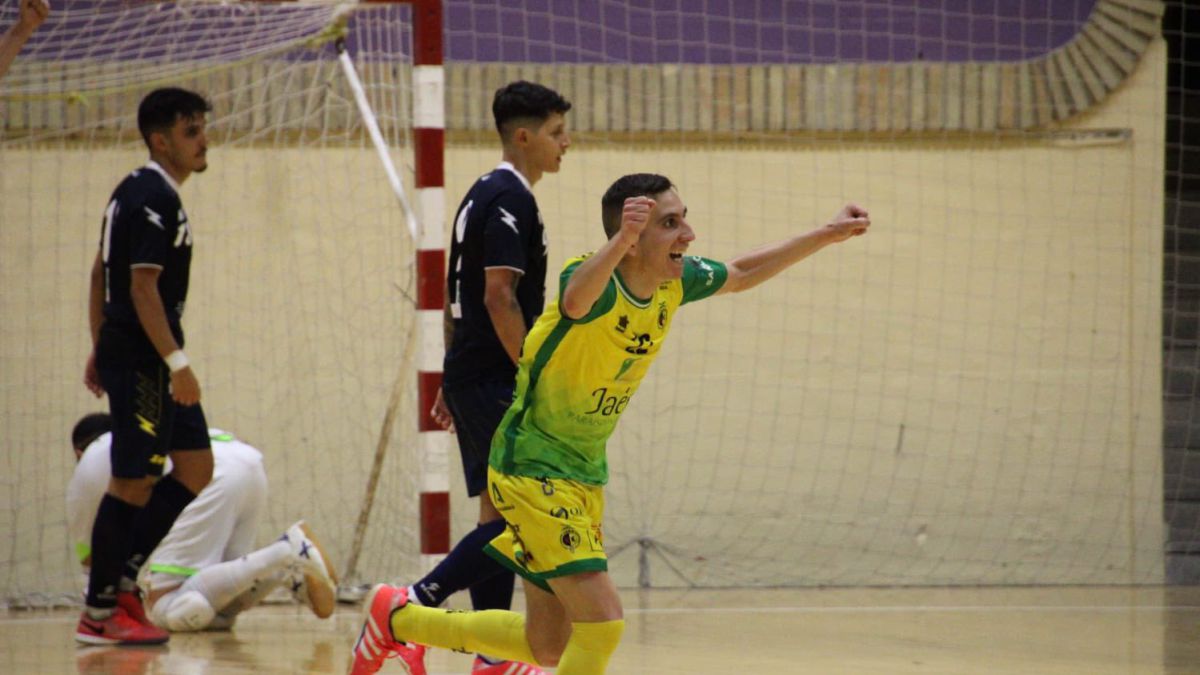 The intersections are already defined. quarterfinals of the play-offs in the fight for the LNFS. Eight cities that will see their teams compete f

The intersections are already defined. quarterfinals of the play-offs in the fight for the LNFS. Eight cities that will see their teams compete for the crown of Spanish futsal, and that they will do so with new rules. With this year’s format change, the crosses to the best of 3 are left in oblivion parties, as was established until now.

The first novelty established for this 2021-22 academic year is that of remove the best of 3 rule, to pass to a back and forth crash. Each team will play one game at home. with the court factor (the return) favorable to the best ranked team in the regular phase. If at the end of the two games, the result was still tied, everything would be resolved with an extension of 3 minutes in each of the two parts. If despite these 6 additional minutes everything remained equal, the winner would be the team with the best classification have had during the year.

This is maintained during the quarter-final and semi-final rounds, while in the final, it returns to the format of the best of 3 games with the court factor favorable to the best ranked team. This implies that there can be no tie in any match. In this case, the extra time would be the same as in quarters and semis (3 minutes per part) and if the tables persisted, resort to 5 penalty shots for each team.

What has not changed has been the criteria when establishing the crossings. In the quarterfinals, as always, the pairings are established based on the classification obtained: 1st vs 8th, 2nd vs 7th, 3rd vs 6th and 4th vs 5th. In this way, the clashes in this first round of play-offs are as follows: FC Barcelona – ElPozo Murcia Costa Cálida, Viña Albali Valdepeñas – Jimbee Cartagena, Inter FS – Jaén FS and Palma Futsal – Rivera Navarra FS. One of these teams will win the title of league champion 2021-2022 and will accompany FC Barcelona in the next edition of the Champions League.

The Catalan group already has assured the place after winning the maximum continental title, while the league champions will also go to the UEFA Champions League. In the event that Barcelona were the winner of the domestic tournament, the finalist would be the one accompanying the Catalans.

Loading...
Newer Post
NBA: LeBron James fulfilled the dream of being a billionaire in 8 years
Older Post
Boxing: A groggy boxer fights a ‘ghost rival’ and ends up in a coma in hospital