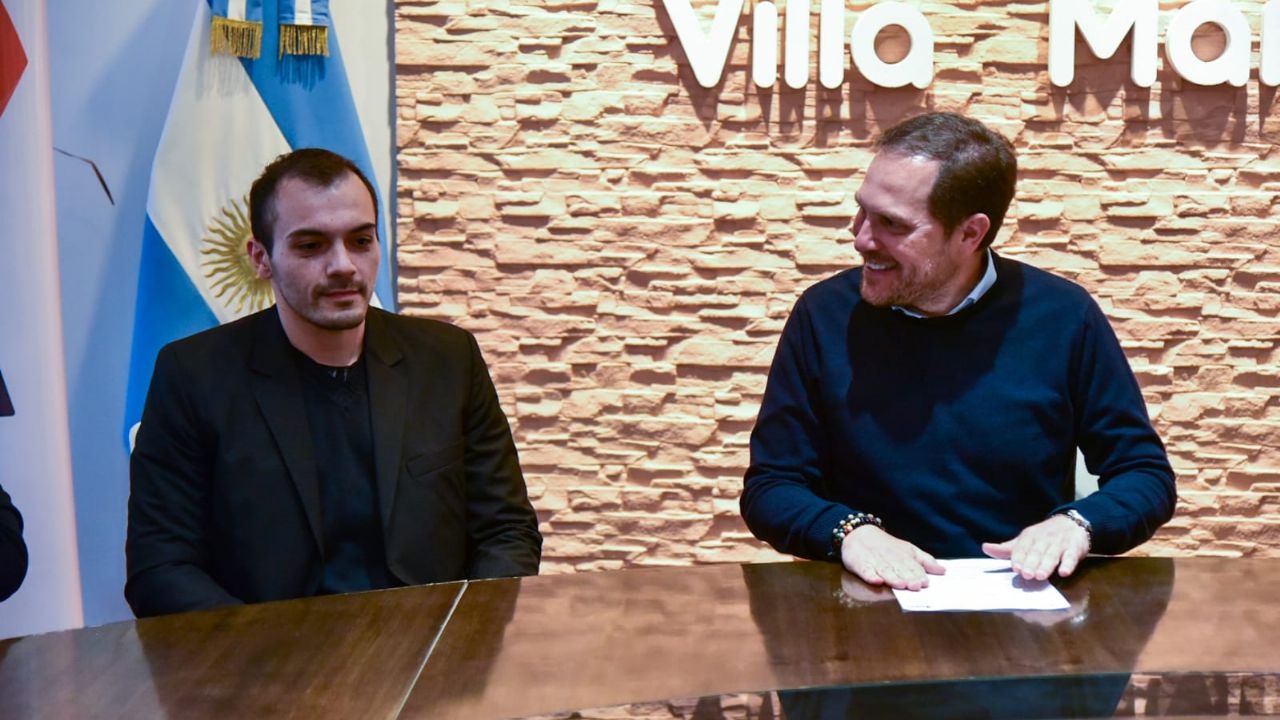 On Tuesday morning, the official presentation of the professional boxing evening took place, which will take place next Friday, September 23, at t

On Tuesday morning, the official presentation of the professional boxing evening took place, which will take place next Friday, September 23, at the city’s Sports Hall.

In the main fight, Juan Manuel Taborda from Villamaria will appear, defending his WBO Latino belt in the Medium category against Colombian Jhon Jairo Teran Martínez.

The opponent has 18 professional wins, of which 15 were by knockout. He also has a losing fight. While the local Taborda is undefeated, he has 17 wins, 10 on the fast track, and one draw.

The sporting event, which will start at 9:00 p.m., includes combat in the Super Lightweight, Super Fly and Super Bantamweight categories, both for women and men. The finishing touch will be in charge of the central fight for the Latin title at 10 rounds.

In this sense, Taborda assured: “Fighting in Villa María is a different motivation because they have the imprint of the local”.

Those interested can purchase their tickets until Thursday 22 at the Tourist Office located in the Bus Terminal. They can also do so at the headquarters of the Ente Villa María Deporte and Turismo, located on Buenos Aires and Costanera streets. In both points it will be sold from 8 a.m. to 6 p.m.

While on Friday it will be exclusively in the Sports Hall starting at 8.

The value of the tickets is divided into three categories: 3,500 pesos for the first three rows and 2,500 from the fourth row in the field sector. Meanwhile, the popular ticket to enter the gallery will have a value of 1,500 pesos.

The shocking fight of a champion boxer with a Twitter hater
Colin Hart: Boxing snobs may criticize the Commonwealth Games as inferior…but try telling ring legend Barry McGuigan that
Successfully developed a Boxing and Kickboxing clinic dictated by the outstanding athlete and coach Claudio Pardo
BOXING 4150

Loading...
Newer Post
The Solheim Cup 2023 premieres a spectacular hole 1
Older Post
Successful model of a stockbroker defines the final and the winner of the World Cup in Qatar