Logan Paul could quit boxing after breaking his hand while drunk 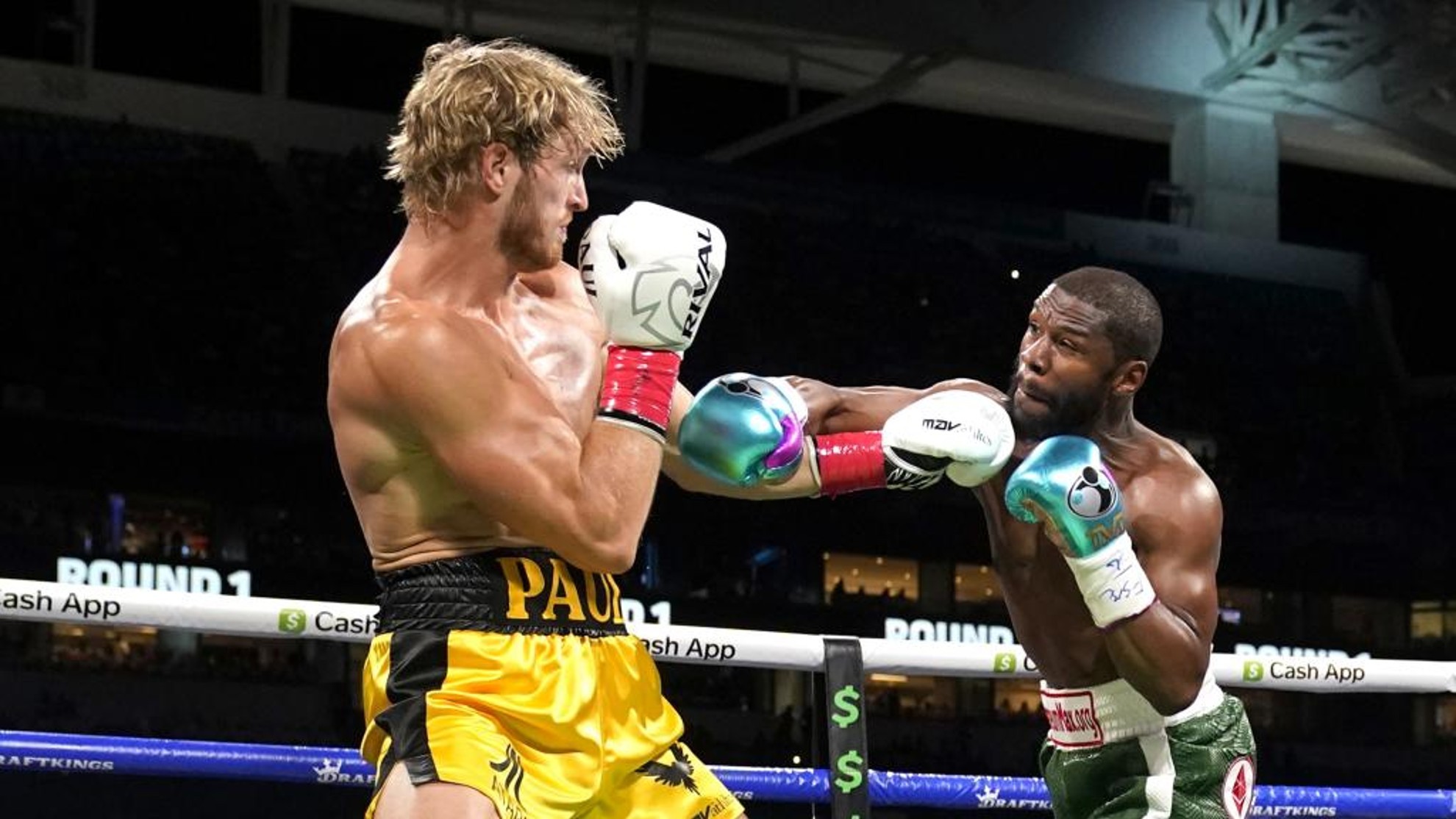 Logan Paul fights Floyd Mayweather APANDl controversial youtuber logan paul could put an end to his career in the world of boxing, after fracturing

ANDl controversial youtuber logan paul could put an end to his career in the world of boxing, after fracturing his hand while being drunk in a bar in Germany.

on his podcast ImPaulsivePaul himself confessed that the cause of this action is due to having ingested excessive amounts of alcohol: “I make the worst decisions when I’m drunk. I should stop drinking.”

The other cause of this incident is also due to the presence of a boxing machine who was in the facility. The boxer wanted to test the machine and the succession of attempts to get a higher score ended up hurting his right hand.

“So you know… fourth try, fifth try, until my friends told me, ‘We have to go.’ However, the thing did not stop there and he looked for one more opportunity. But when he was drunk I didn’t hit well and hit a column.

Upon his arrival at the hospital, the doctors informed him that he had suffered a third metacarpal fracturea complicated injury for the usual activity of a boxer.

This mishap can not only upset his plans as a fighter, but also its inclusion in MMA by noting recently that he wanted to fight in this format. In fact, he also beat Rey Misterio in his WWE match at Wrestlemania.

Tags: boxing, Logan Paul - USA Latino
Boxing: Kerman Lejarraga exploded the bomb in the ninth round
Boxing as a bridge for human transformation
Boxing: Briedis may no longer fight in Latvia after knocking out Mann and retaining his world title
BOXING 4182