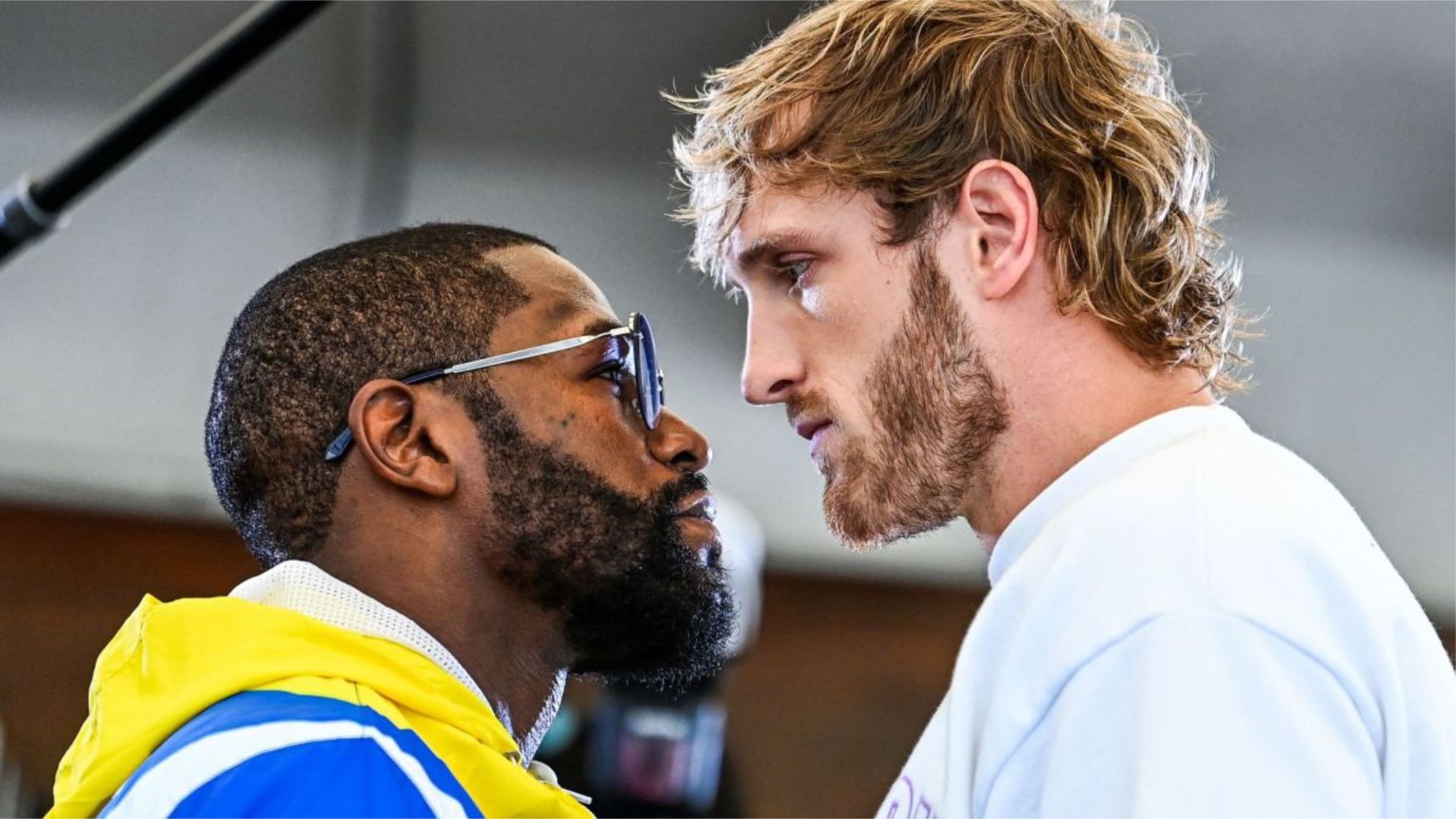 Logan paul and Floyd Mayweather They met in the boxing ring in June 2021 and now, almost a year later, they could meet again but this time in court.

And it is that the star of Youtube He claims that his fees have not yet been paid in full and he is getting fed up.

“No, he hasn’t paid me in full, that’s a fact since he’s a few million short,” he said. logan paul a TMZ this week.

“We’re going to take this to court. See you in court. Congratulations on going to jail, Floyd,” the man declared. influencer.

It is not the first time that Logan Paul has spoken publicly about not being paid what he thinks he deserves.

“It’s unfortunate because it’s about Floyd ‘Money’ MayweatherPaul explained in an interview with DAZN in March.

“Surely I was going to get my check pretty quick, right? I’m sure it will come at some point, right? Then I realized that they were kidding meI added. 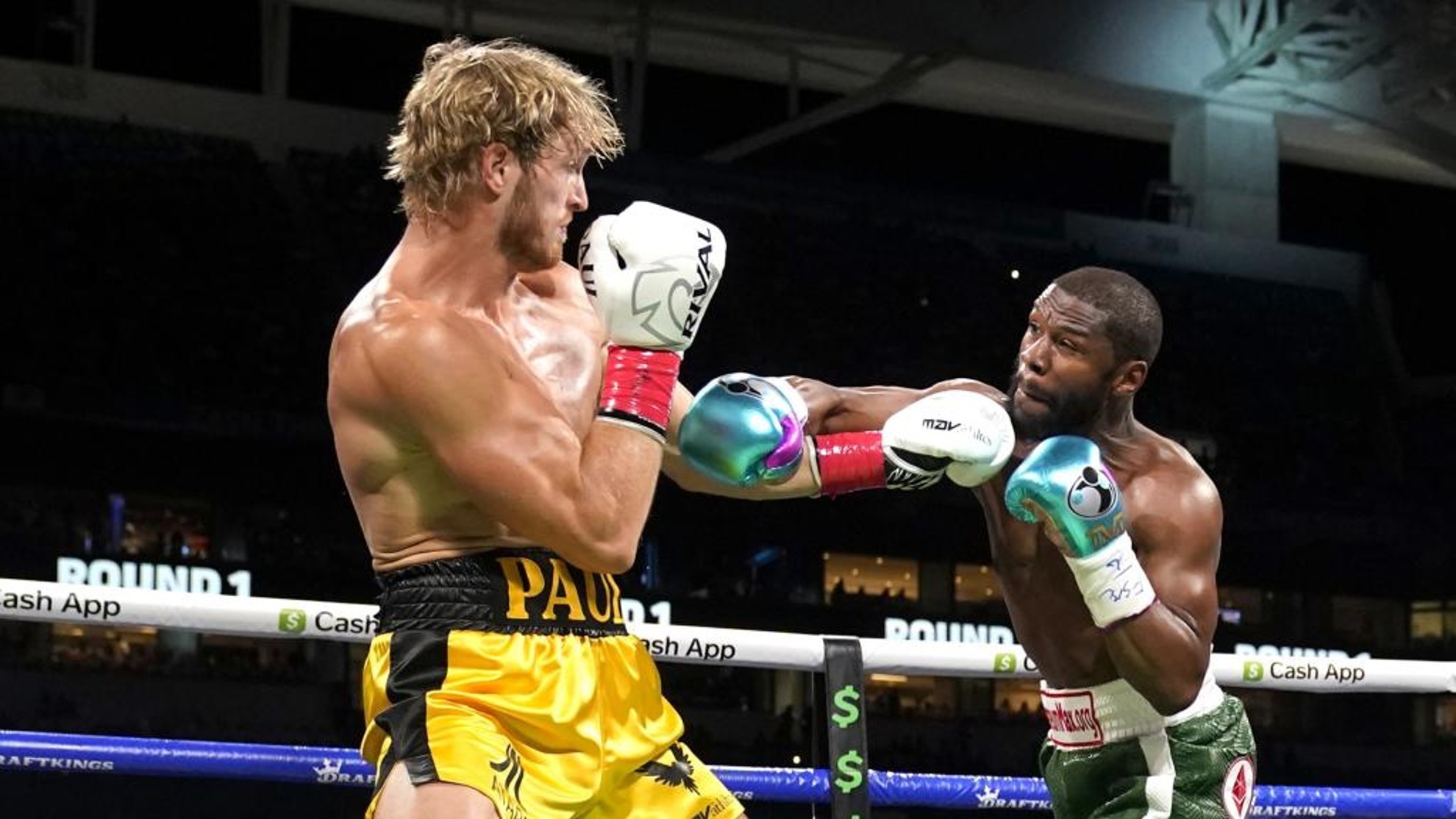 It’s the classic “Hey, buddy, you are the new in this industry, we are going to manipulate you as we want with your moneyso get in the car and shut up.

“But instead of shutting up, I make fun of him on social media and let everyone know he doesn’t have any money. I joke around a bit. I’m a joker and I point the finger at Floyd. But I don’t know if it’s his fault. Maybe a little, right?

“But something tells me Floyd doesn’t control where the money goes. Or maybe he does and he’s just a fucking asshole.“, as ‘revent’ a ‘Money‘ logan paul.

“There’s an opportunity cost with me when I don’t have a fee that’s legitimately mine. I’m an entrepreneur. I’m a businessman. I’m creative with my money,” he said. youtuber.

“The X million that he hasn’t paid me by now could have tripled, quadrupled. I’m good with money. I can get more out of it if I have a little, a lot,” Logan said.

Loading...
Newer Post
Couple celebrates Formula 1 themed wedding and the photos are going around the world
Older Post
Why do Mike Tyson and Floyd Mayweather Jr hate each other?