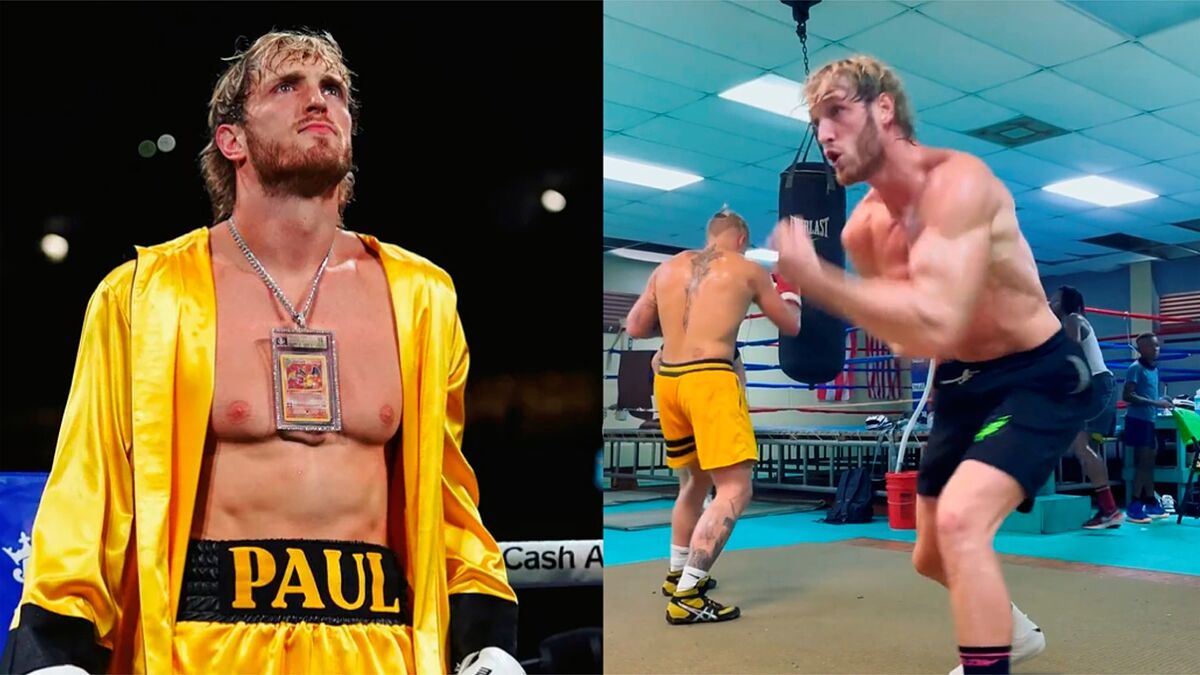 Tall the fans of logan paul they know he loves a challenge and couldn't resist playing the punching machine when visiting a bar in Germany.Neverthe

Tall the fans of logan paul they know he loves a challenge and couldn’t resist playing the punching machine when visiting a bar in Germany.

Nevertheless, with a punch Logan Paul shattered the third metacarpal and he couldn’t make a fist with his right hand for four months.

That was a huge concern for someone looking to break into the boxing world, but he has learned from the incident and has even shared footage of the moment he broke his hand.

He recounts how the blow he launched was, despite being warned of the risks

“The bartender warned me. This was my sixth attempt to try to beat the high score, which was apparently set by the bar owner (to be honest, I think he cheated and took a bat for it). My ego took over and I refused to lose.

“There was a big cement column right next to the machine, and I hit it with the tracking motion of my arm.

“I had surgery a week later and now i have a 40mm screw in the center of the third metacarpal, which I broke into pieces.

“Because I couldn’t use my right hand, I had to go left-handed for a while. You want a challenge? Wiping your ass with your non-dominant hand. A nightmare,” he recounted.

Logan Paul regrets and assures that he learned from his mistake

“After four months of physical therapy, I was finally able to make a fist again and I’m 100 percent now, but wow, what an unnecessary accident..

“However, I’m always grateful when life does its annual checkup on my ego. Maybe it’s part of the trials and tribulations of being a fiery young adult,” he said.

Paul also added that “worst of all” was that he didn’t even break the record and that this hit was actually his lowest score of the night.

Loading...
Newer Post
NBA rumors: Gordon Hayward could join the Denver Nuggets
Older Post
Bale does not rule out playing for Cardiff City: “A football match is a match”