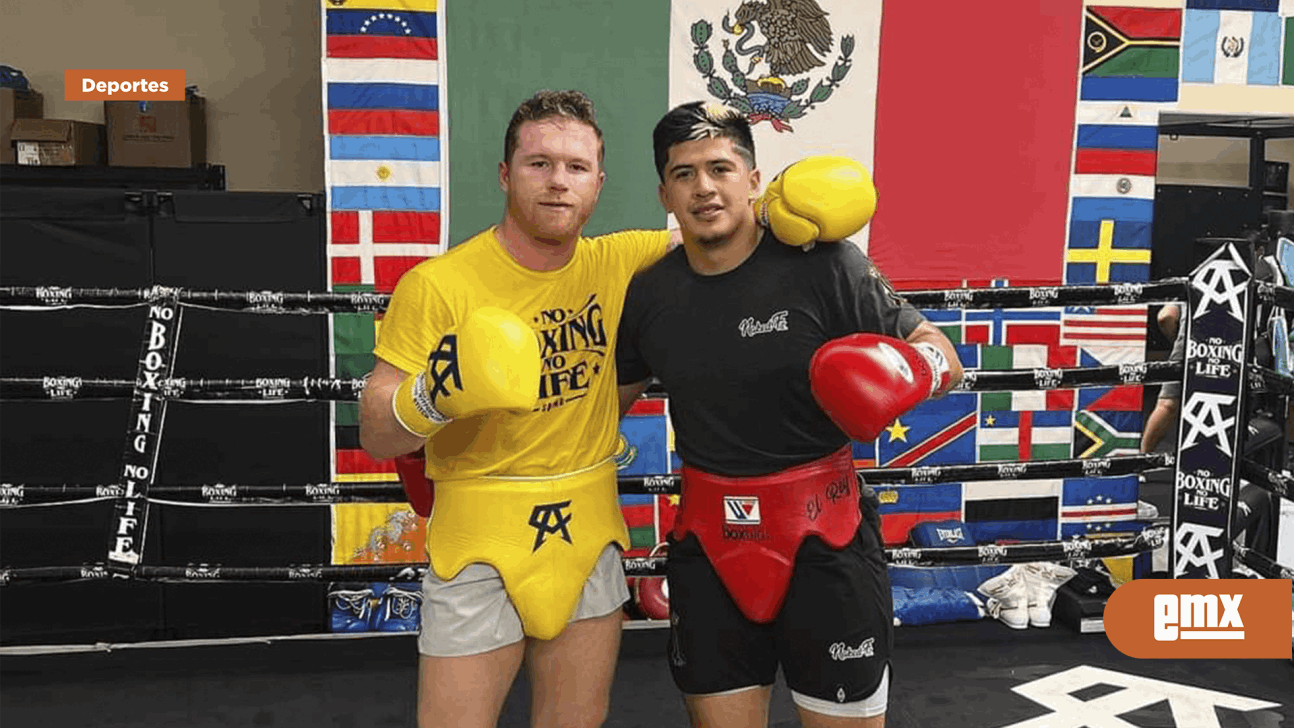 Lázaro will be fighting after 1 year of not having professional fights, since his most recent commitment in the pay box was on July 30, 2021 when he defeated David Rangel by knockout in the second round.

This boxer debuted on September 26, 2020 with a victory over Leopoldo Núñez Montano, which was by way of knockout, at minute 34 seconds of the first round in an evening held within the Entram Gym facilities.

That same year he made a total of two more fights, on November 7 he defeated Erick Torres Escobedo and the second on December 11 defeating Iván Jaime Escarcega.

In 2021 he made a total of 3 professional fights; on February 20 he defeated Jesús Velasco, on March 13 Ramón Valenzuela and on June 25 Carlos Encinas, the first two by knockout and the last by a clear unanimous decision.

Currently, he has a record of 7 wins, of which 6 have been before the limit, without defeats or draws. He has a total of 15 rounds as a professional boxer and a knockout percentage of 85.71.

This year, Lázaro has had strong training and even camped in the gym of Saúl “Canelo” Álvarez, with whom he had to spar on several occasions.

Tags: sentry box, tijuana, jobs
Boxing legends from Tijuana will face each other in the ring – El Mexicano
Vietnamese city of Da Nang will host golf tourism festival | Tourism
It will be this Saturday ‘Boxing Night’ – El Mexicano
BOXING 4246