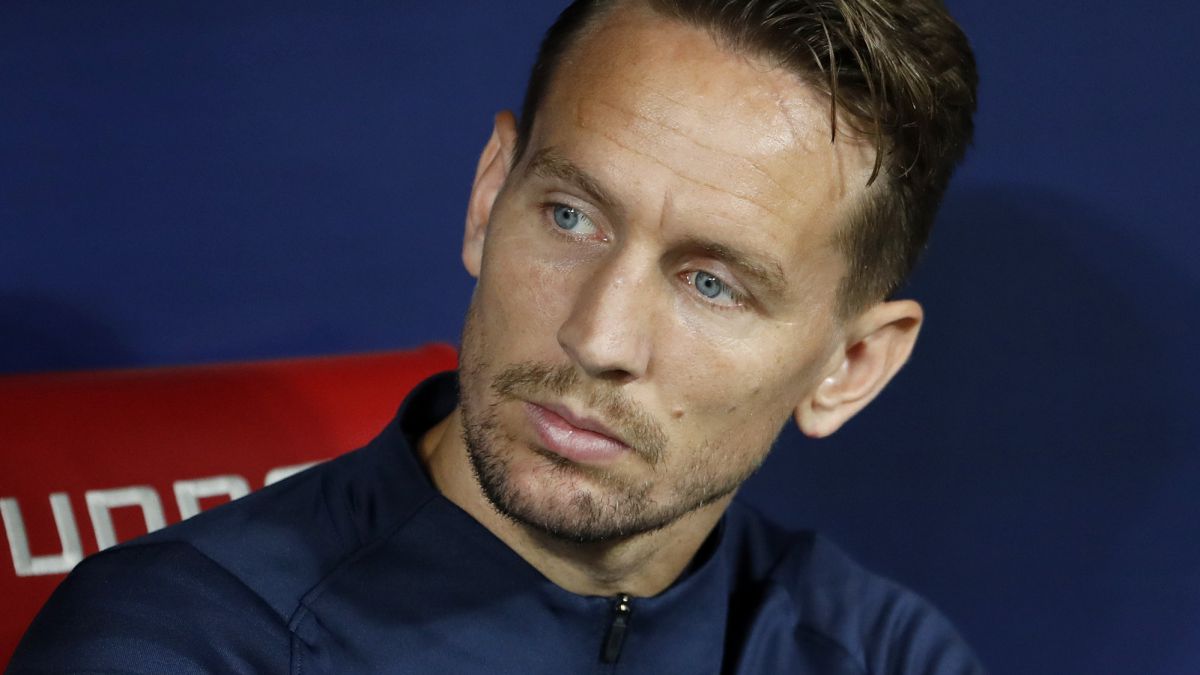 Luuk de Jong is in the limelight. Despite being a starter against Mallorca this Sunday, his hours are counted at Barcelona. The casualties have

Luuk de Jong is in the limelight. Despite being a starter against Mallorca this Sunday, his hours are counted at Barcelona. The casualties have given him a new opportunity to show that he is a guaranteed striker, something that he has not been able to demonstrate for the Barça team. Cádiz or Fenerbahçe have appeared in recent dates as potential destinations, but ‘Fanatik’, half Turkish, adds another option: Besiktas.

It would be a loan until the end of the course, to complete the season on loan outside of Sevilla. Going from Spanish LaLiga to the Turkish Super League may be a downward offer for the Dutch, but has been reluctant to go to Cádiz, despite the agreement between clubs.

A couple of weeks ago, Mateu Alemany, Barcelona’s football director, phoned Monchi, Sevilla’s sports director general, to try to solve the ‘Luuk de Jong case’. The cards are on the table. The player, on loan from the white and red, who have decision-making power if Barça part ways with him in January, has been sentenced since Xavi’s arrival.

Qatar ‘fills’ Beckham and other soccer stars with happiness
Will Marcelo be the next galactic to retire in white?
90% of sports bets in Peru correspond to football nndc | ECONOMY
FOOTBALL 1116