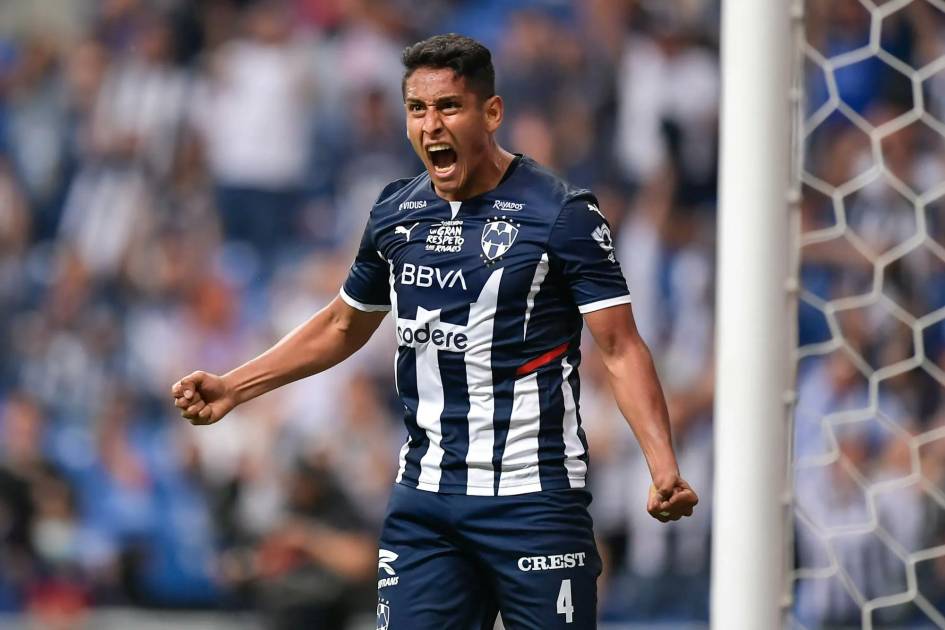 MEXICO._ Year after year, Spanish soccer bets on the talents trained in the MX League. Although some do not finish engaging, the number of Mexic

MEXICO._ Year after year, Spanish soccer bets on the talents trained in the MX League. Although some do not finish engaging, the number of Mexicans who arrive in LaLiga is still striking.

During the next season a new Aztec could join the tournament. Luis Romo, Rayados de Monterrey player, has been linked to Rayo Vallecano. However, the young footballer would not be alone in his adventure, as he would be accompanied by Orbelín Pineda.

According to information from the Unión Rayo portal, the two Mexican pieces would be of great interest to the current club strategist, Andoni Iraola. Luis Romo and Orbelín Pineda are beginning to sound among the club’s fans who would welcome the fact that the team’s squad will begin to be reinforced for next season.

If this interest materializes, it would be a disparate situation for both. Romo would have his first experience in international football, while Pineda would seek to clear his name after being relegated to the Celta de Vigo substitute bench.

WHAT IS THE VALUE OF MEXICANS?

Although the club’s fans would have given the Mexicans the go-ahead, hiring them would not be an easy task. Orbelín Pineda would be the most feasible signing of the two, as Celta de Vigo would be willing to sell him since he is a player they do not have for next season. The “Wizard” is valued at $4.1 million.

Curiously, the case of Luis Romo would be the most complicated. Despite the fact that the Aztec would have a European clause in his contract, his valuation amounts to approximately 7.5 million dollars. Under these circumstances and with a current contract with Monterrey until 2025, Rayo Vallecano should make good use of their wallet to fulfill Andoni Iraola’s wishes.

(With information from La Opinion)