Luwawu-Cabarrot leaves the NBA behind to sign for Olimpia Milano 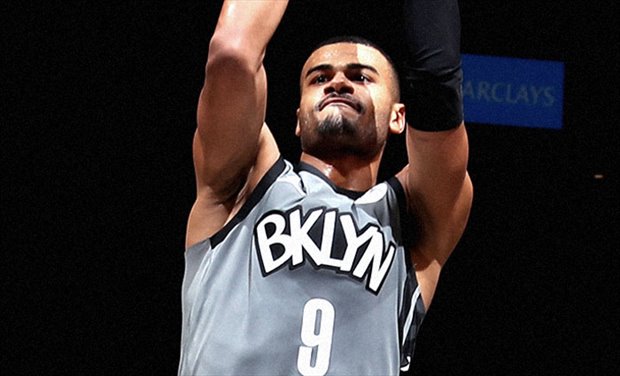 Timothe Luwawu-Cabarrot He leaves behind an extensive NBA career to return to Europe at the hands of Olimpia Milano. The team led by the also form

Timothe Luwawu-Cabarrot He leaves behind an extensive NBA career to return to Europe at the hands of Olimpia Milano. The team led by the also former NBA Ettore Messina Thus, it strengthens its ranks after starring in a start to the season far from the best forecasts.

The French international remained without a team after failing to find a place in the US league as a free agent.

Luwawu-Cabarrot is 27 years old, he came to the NBA from Serbian basketball after being selected 24th in the 2016 draft and since then he has played 6 seasons in the NBA playing for the Sixers, Thunder, Bulls, Nets and Hawks, this team for the one who played 52 games last year.

The new Olimpia player played 328 regular season games in the United States with averages of 5.9 points and 2 rebounds in 16 minutes of play.

Silver medalist at the Tokyo Olympic Games and at the recent Eurobasket, Luwawu-Cabarrot will be a very good reinforcement for the transalpine team, being able to provide defense and also a certain outside shot.

Loading...
Newer Post
NFL: The Azteca stadium, majestic prior to hosting the 49ers and Cardinals next Monday
Older Post
Fernando Alonso’s great response after Ocon called him a liar