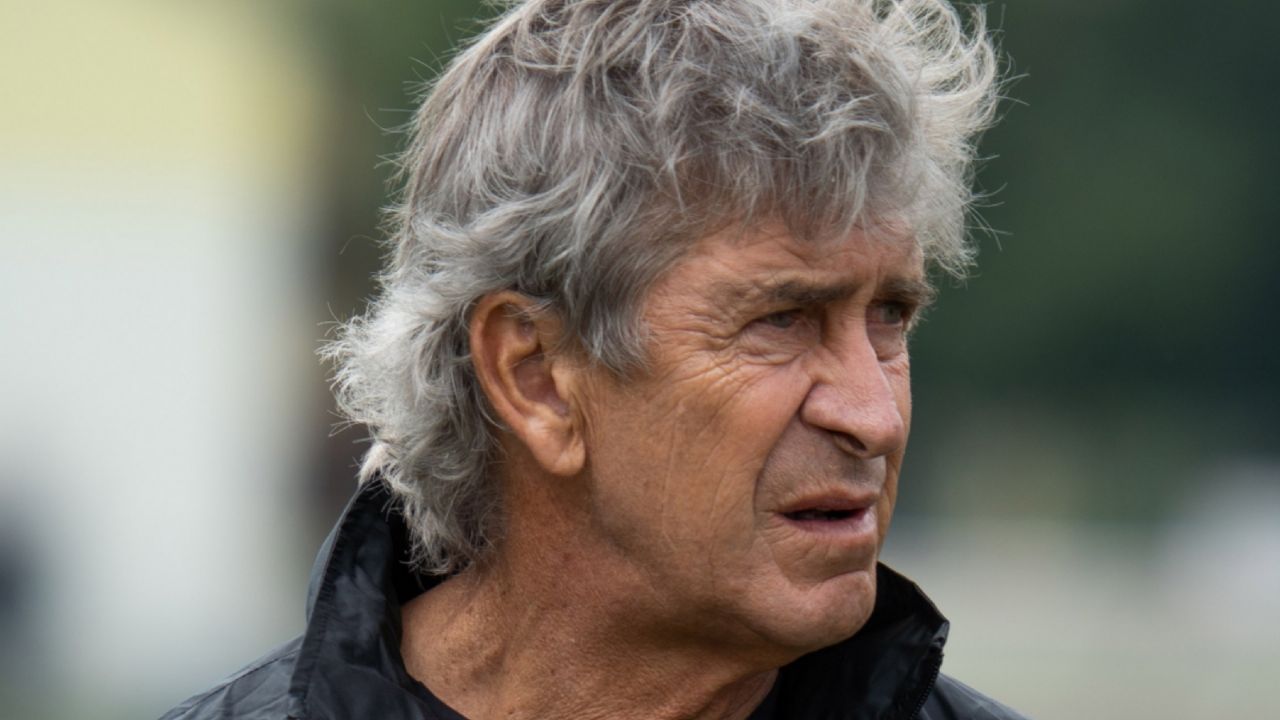 Within the framework of the second day of the Spanish league, Betis visited Mallorca with the clear objective of extending their good streak. the

Within the framework of the second day of the Spanish league, Betis visited Mallorca with the clear objective of extending their good streak. the cast of Manuel Pellegrini He won 2-1 and, in this way, he maintains a perfect score in the standings. What most caught the attention of this meeting was the presence of an NBA star.

Steve Kerr, who commanded the reins of Golden State this season and took them to the top, went to the stadium and was able to appreciate the wonderful level of play of those led by the former Real Madrid coach. It’s without doubt that Manuel Pellegrini and company had an extra motivation to be able to obtain a victory in this duel.

Some information indicates that the NBA legend is on vacation on the paradisiacal beaches of Mallorca and took the opportunity to watch a Spanish league game up close. So far, it is unknown if the one born in Santiago He had the opportunity to exchange a word with him and exchange all his experience.

It should be noted that Betis is leading the local championship with a total of six points obtained from its first two victories in the competition. The great goal of Manuel Pellegrini it is to be able to maintain the level they showed last season and, in this way, step strong both in this tournament and on the international scene.

Pellegrini referred to the situation of Claudio Bravo

There are many groups that experience first-hand the problems derived from financial fair play. Apparently, the clubs that operate in the Spanish league cannot exceed a set amount and this measure generates a host of inconveniences. Claudio Bravo has not yet been able to perform on the field of play and the technical director referred to his situation. 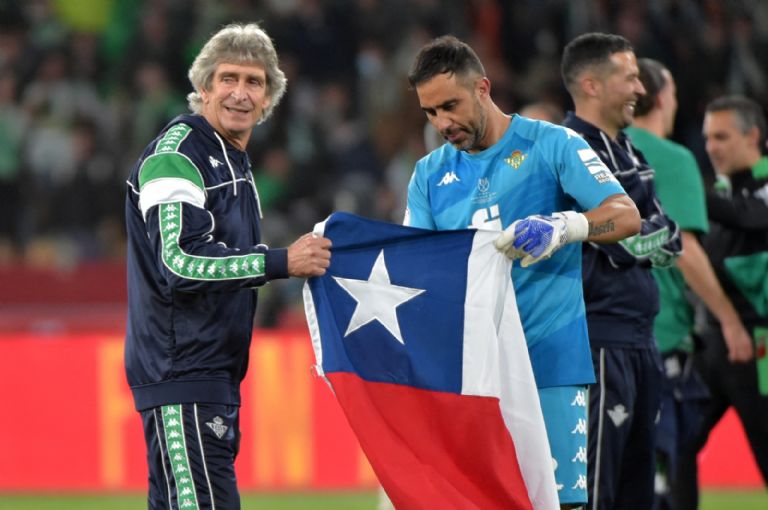 Manuel Pellegrini arrived at Betis in 2020

In this sense, Manuel Pellegrini He pointed out that he cannot do anything so that the Chilean is authorized to be part of those summoned, although he added that there are people inside the institution who are in charge day and night of resolving his bitter present. Only in the coming weeks will we know what the future of this key man in the team will be.