Macri insisted with the Corporations in South American football 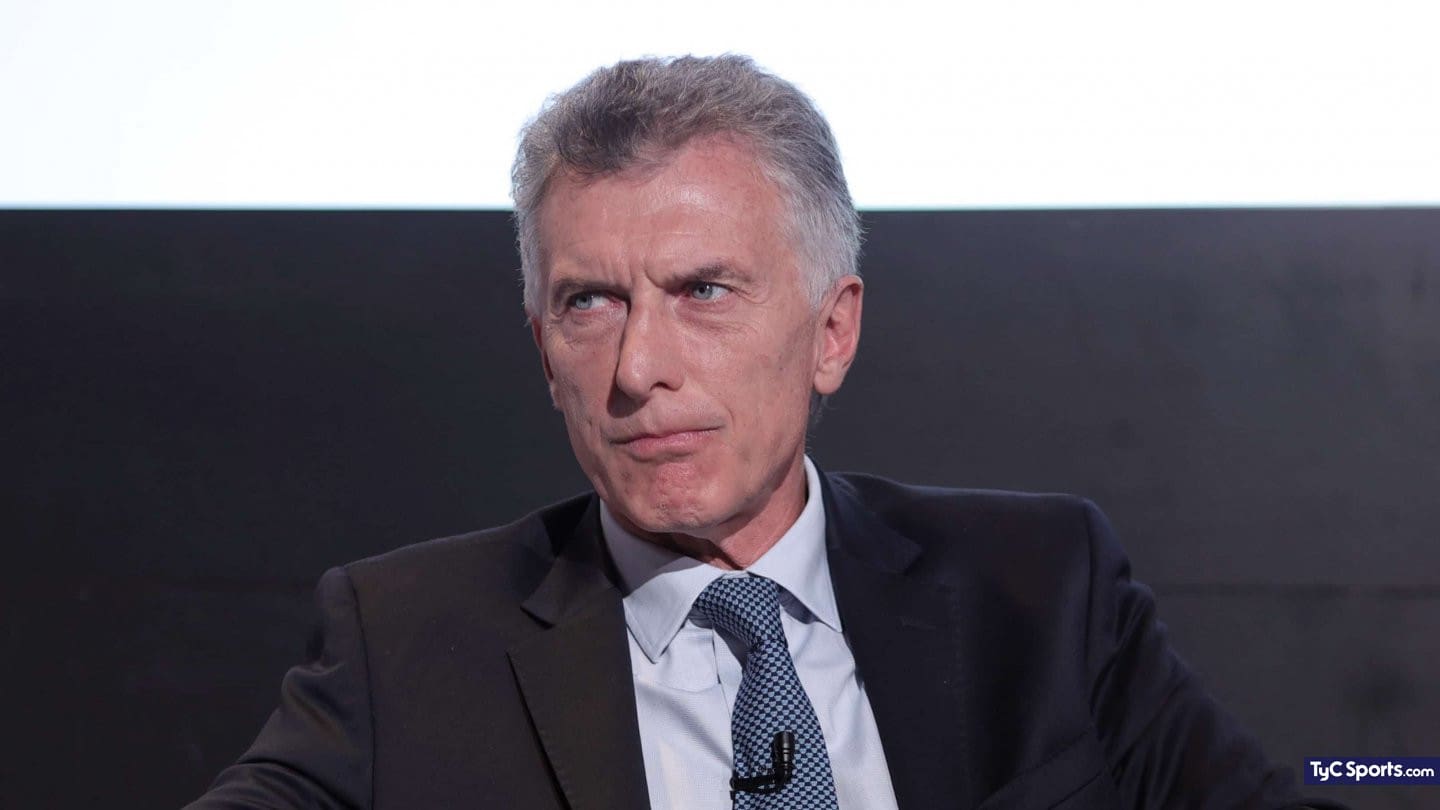 The former Argentine president and current executive president of the FIFA Foundation, assured that "to improve S

Macri insisted with the Corporations in South American football

The former Argentine president and current executive president of the FIFA Foundation, assured that “to improve South American football we have to look at Europe.”

Mauricio Macri, who was president of Argentina, is today the executive president of the FIFA Foundation, and once again insisted with an old desire of his to transform social clubs into Sports Limited Companies (SAD) in South American football, a goal that he could not achieve. when Boca presided or when the Argentine Football Association intervened between 2016 and 2019.

&#8220;South American football must imitate the European one by applying reforms, such as the SAD and economic controls for a fairer competition,&#8221; explained Macri at the &#8216;World Football Summit&#8217; forum.

Then, he explained that these societies attack in a beneficial way the great problem of soccer in South America, the economic one: “There are many challenges in South American soccer, but there is one difficult to solve, inherent in the economic power of the country. With greater economic power, more powerful sponsors are obtained, fans can pay more. It gives more possibilities to this sport ”.

It must be remembered that, in the 90s, Macri faced the leaders of the other clubs, when he wanted to carry out this system, but through the vote of the Executive Committee, led by Julio Humberto Grondona, he received a resounding refusal.

Likewise, after the inexplicable tie by 38-38 in AFA, when he was the president of the country, football intervened with Armando Pérez and a Normalizing Commission, which again collided with the will of the leaders and the resistance of the fans and partners, who protested against him. 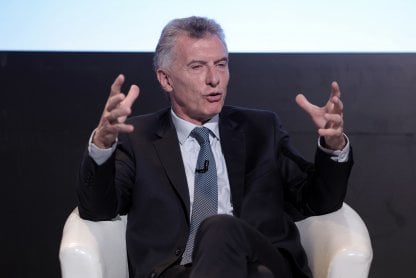 “To improve South American football we have to look at Europe. The passion for football is not awakened by politics and I say it because I have been on both sides. Corrections and controls from Europe guarantee a virtuous process of improvement. In Latin America it is very late because the operation of the SADs is still unknown Knowing the problems that Europe had, we could learn and take the next step, but there are countries in which no debate has been opened and the distance between both continents is increasing. more ”, he concluded at the forum that took place in Madrid and that he intervened via videoconference.

On the other hand, it should be noted that in South American soccer, SADs are already a reality, since there are countries that have Public Limited Companies within their soccer, as is the case of Bragantino of soccer from Brazil, City Torque, the Montevideo team that was bought by the same group of investors from Manchester City, or in Chilean football, which in 2005 the SAD landed there through a political intervention to respond to a reality: the clubs no longer held out as associations civilians. Colo Colo, Universidad de Chile and Universidad Católica, among many others, had serious economic, financial and fiscal problems. Especially in the last point, given that the debt with the treasury and with the workers was enormous.

Mauricio Macri, in favor of FIFA&#8217;s idea of ​​playing a World Cup every two years

&#8220;As a football fan, I am very excited that there is a World Cup every two years, and that increases the chances that my country can have it. A lot has happened since 1978,&#8221; added the former president of Argentina.

For Macri, the idea of ​​holding a World Cup every two years is &#8220;one of the most audacious proposals that FIFA president Gianni Infantino is promoting&#8221;, to later add: &#8220;It was already a great audacity and I think it will have an excellent result, the World Cup with 48 teams, because who takes away that experience from that team of having played with inferior teams?

Also, the one who was president of Boca Juniors between 1995 and 2007 was satisfied by the development of video refereeing (VAR) and opted for &#8220;using technology to have a more offensive football&#8221; for which he proposed to reform the offside rule to Give as a valid position the one in which the forward has any part of the body in line with the last defender.

&#8220;Now we are arguing a lot because there is a nose, an ear, an &#8216;offside&#8217; heel, I think the time has come to give the attacker the advantage. If the person has any part of the body connected to the defender, it is enabled, and that guarantees that the number of goals increases a lot and creates another climate in the stadium, &#8220;proposed Mauricio Macri.

The Argentine leader said that Latin American football should imitate the European one by applying reforms, such as sports corporations and economic controls to favor &#8220;fair competition.&#8221; To conclude: &#8220;The passion that football arouses is not even awakened by politics, and I can say it having been president in both things.&#8221;

Tags: Mauricio Macri, International Soccer
Versus / With eight English soccer players, Brazil makes official the summoned for October
Chiellini supports Superliga and calls for football reforms
‘Hopefully I can play for the good of football’
FOOTBALL 660

Loading...
Newer Post
“I knock them out with my eyes”
Older Post
Ukrainian is ‘best fighter’ Anthony Joshua will fight, Tyson Fury believes the cat will win, David Haye amazed at his ability, Evander Holyfield gives his verdict