Magaly Medina hesitates to Tilsa Lozano who will marry the boxer Jackson Mora: “She wanted to marry Juan Vargas, but she had her as a snack” [VIDEO] 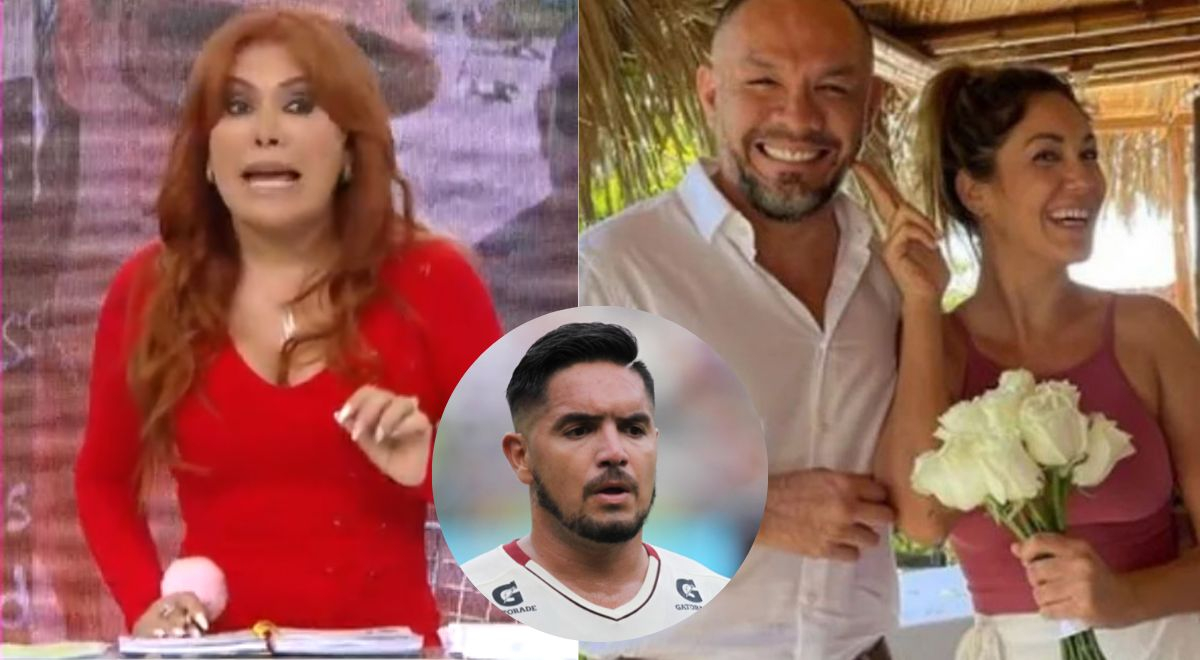 Tilsa Lozano is in Miami, Florida looking for the wedding dress to marry boxer Jackson Mora, which will be next November. Given this, Magaly Med

Tilsa Lozano is in Miami, Florida looking for the wedding dress to marry boxer Jackson Mora, which will be next November. Given this, Magaly Medina he hesitated about the model who was a couple of ‘Loco’ Vargas: “How much he would have liked to marry him.”

YOU CAN SEE: Tilsa Lozano reveals the date of her wedding and where it will be: “In Pachacamac?” [VIDEO]

Tonight, in her show program, the popular ‘Urraca’ loosened her tongue against ‘Tili’ who traveled to the United States. “It was done to her, it is the first time that she is going to get married. How much she would have liked to marry the ‘crazy’ Vargas, but she had her hidden, for a snack and she never officially recognized her.”

It also reminded her that the father of her children did not ask for marriage. “Miguelón, right there, no wedding, ring and romance. jackson he was the boyfriend of Olinda (Castaneda), it was like the perfect ‘sugar’ because they disputed it for a long time. He was stubborn and stayed with Tilin.”

In this sense, he mentioned that the boxer would bear the costs of everything related to the wedding. “We assume that Jackson will be buying the dress and paying for the party. Where does he get the money? If he only fights with de It’s worth everything. Will that make that much money? Weddings used to cost $50,000, now it’s double.”

Finally, he called her a “budget bride” because she didn’t go to exclusive designer stores to buy her dress. “Is it a trade or is it a good discount? In Coral Gable there are tons of dresses. They are normal dresses, they are not from designers that charge 10 thousand dollars, what matters is that she marries in white.”

YOU CAN SEE: Tilsa Lozano and Jackson Mora will marry in November: “More than 4 months to go” [VIDEO]

Tired of receiving criticism from Magaly Medina, Tilsa Lozano attacked the journalist. The model, who appeared on the “América Hoy” program, took the opportunity to say LIVE what her favorite bird is, as a way of making fun of the “Magpie” husband.

Nothing was saved and he made a tremendous comment with the nickname of the redhead’s husband, “My favorite bird is the penguin, it is a faithful bird, but there are exceptions,” he said. Without mincing words, Janet Barboza joined in and also made fun of this bird. “As in all fauna there are exceptions,” she concluded.