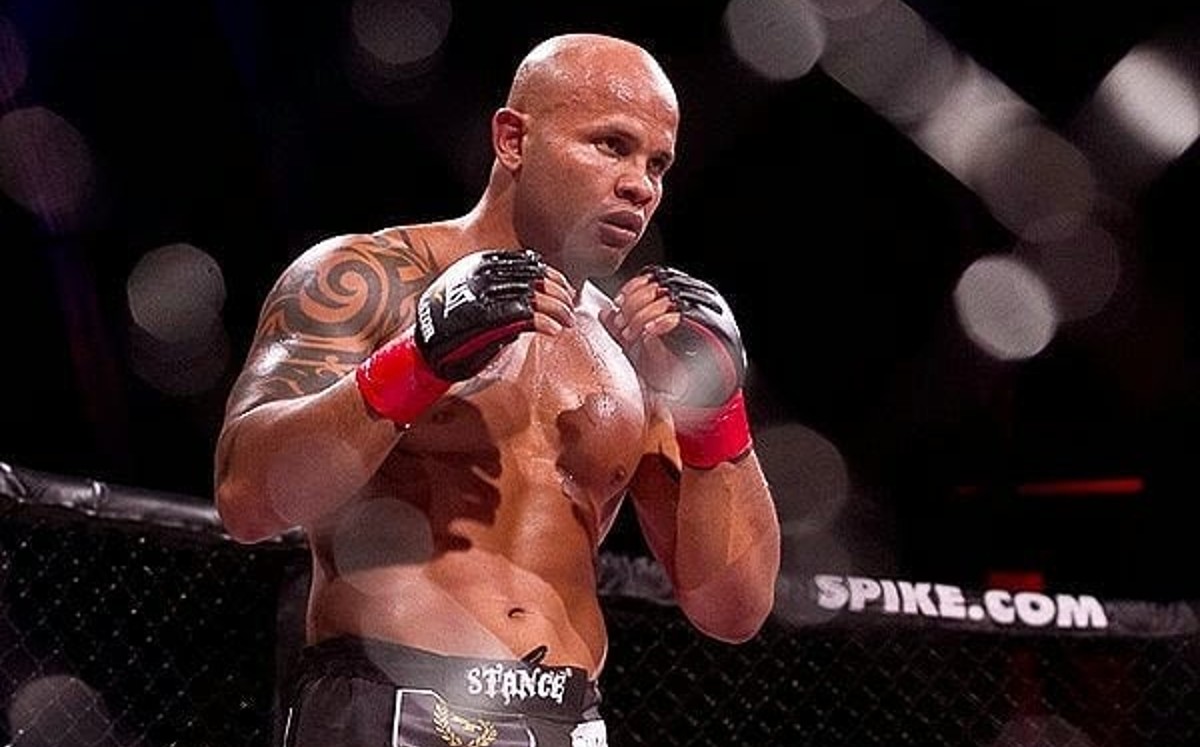 Former Bellator MMA and UFC fighter Maiquel Falcao was found dead in the early hours of Sunday. Big Ring would have been stabbed twice, at the exit of a bar located in the city of Pelotas, Brazil.

The local newspaper GZH Segurança reported that Falcao was found with two cuts on his abdomen, around 3:45 p.m. on Sunday.

“No witnesses have been found and we still do not have a cell phone. Fragments of glass were found next to the body, but we believe that he was stabbed,” said Félix Rafanhim, a delegate from the Homicide and Protection of Persons Police Station (DHPP), in one of the first official reports.

Other reports indicate that the paramedics arrived in the area to attend to the Brazilian, but could do nothing to prevent his death, which was confirmed when he was transferred to the Hospital de Pronto-Socorro.

Until now, the death of Maiquel Falcao is still under investigation.

Falcao became one of the leading fighters in Brazil. He debuted in 2004 and had 40 wins throughout his career. In Bellator he starred in iconic confrontations and was even crowned middleweight champion.

In 2010 he came to the UFC and debuted with a victory against Gerald Harris, but the company fired him after being accused of gender violence. His last fight was on October 21, in which he fell to Nemanja Uveric.