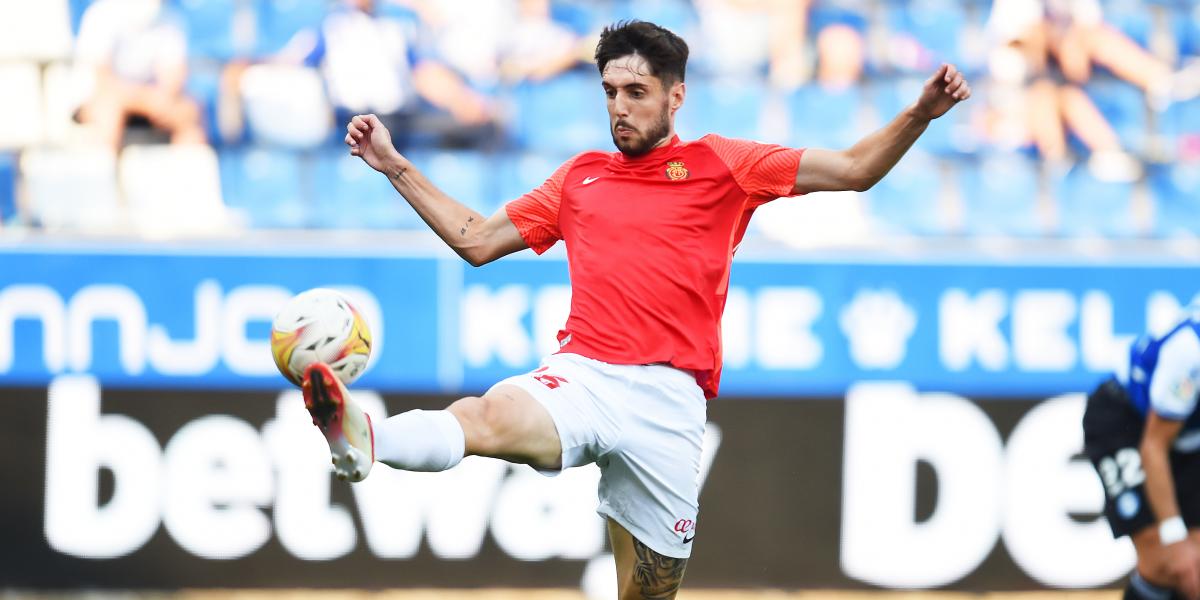 On the criticism for the loss of points in the final minutes, García Plaza said he does not understand them and assured, citing the incident in wh

On the criticism for the loss of points in the final minutes, García Plaza said he does not understand them and assured, citing the incident in which Ronald Koeman was involved when he left the Nou Camp after the classic Barcelona-Real Madrid, that in the football today “there is incredible tension.” “Criticisms must be accepted because they are within our trade, although I consider them excessive. We are reaching the limit. What happened to Koeman the other day seems a shame to me. I do not think that anyone should be intimidated in a car for doing it. his work, good or bad. And if he does it badly, someone from above will come and say ‘hey go home’. But let them harass you, no. We are reaching the limit and this is a game, “he remarked.

We are in the
LaLiga Santander matchday 11. The
Majorca, thirteenth in the table, today faces the
Seville, which occupies the third position. The game, which will start at
19:00 hours will be played in the
Son Moix Stadium. In this preview we will recover the statements of the coaches of both teams, we will announce the squad and we will inform you of the last hour of the field. We started!

Loading...
Newer Post
Beating of Cuban boxer Ruiz made his rival leave – SwingCompleto
Older Post
Who is it? The UFC star who signed a contract with the BKFC barefoot boxing