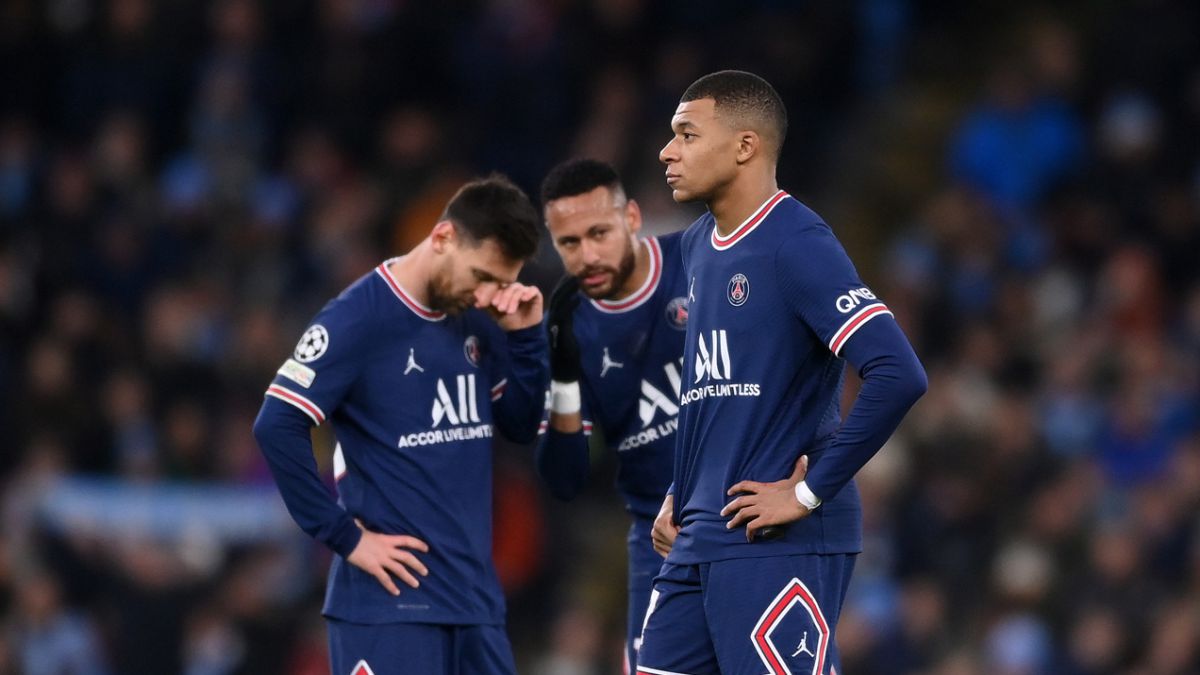 First hit of the trident

The ocean liners crash left euphoria and doubts. Excitement in Manchester, where today a gigantic blue moon shines: His City not only reaches the last round classified, but is also mathematically first in the group. That, therefore, unleashes the chaos in paris, city of love and uncertainty. PSG head to Pot 2, will face a colossus in the second round and must play the second leg away from home. The trident stains his shirt. First disaster to his credit.

And of course, seen what is seen. Those of Pochettino they took a bath, and only a fortuitous action led to believe. Messi and Neymar’s match was suspenseful, light years from what they are supposed to be capable of. Mbappé, too lonelyYes, it was a good performance, but the car was too heavy for two arms. Did the 0-1 taking advantage of a defensive lapse of the English. And Paris believed, but it was a mirage.

Pep, who had bet on Bernardo Silva as a false nine, gave entry to Gabriel Jesus to play with reference. And in just a quarter of an hour the game turned 180 degrees. Sterling, with the toe, he made the tie; and the Brazilian, picking up a ball inside the area, the comeback. The cityzens, who went back letting themselves be carried away by the tide, by the mere inertia of his superiority.

They were far superior, very much. The dominance was abrupt in the first part and latent in the second. There was no color. First hit of the trident, which will be the Pot 2 team. And the first defeat of the PSG in Champions this season. Giant crushed by giant.

No one disputes the quality of the three magi of paris, but together they do not finish carbureting.

“I am not a philosopher of football, I want to win”
Evergrande and China’s investment carousel in soccer | Sports | DW
Series A: Materazzi’s controversial response on racism in football: “Thuram never left the field when they called me son of a ***”
FOOTBALL 649

Loading...
Newer Post
NBA: Garuba does everything in his third game in the G League
Older Post
One did accept! The UFC star who wants to fight the brutal Khamzat Chimaev