“Maravilla” Martinez will return to the ring in October – Boxing 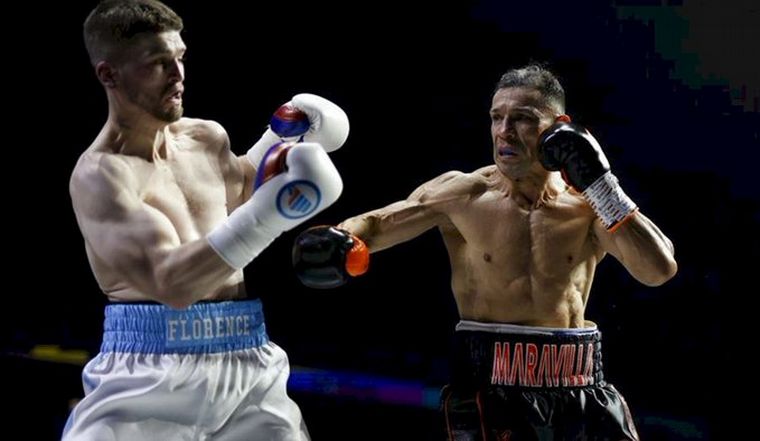 Boxer from Buenos Aires Sergio “Maravilla” Martínez, former middleweight world champion, will fight again next October in the United States, against a rival to be designated, in search of a new chance for the crown.

This was confirmed by Martínez himself, 47, who had retired after losing the title against Puerto Rican Miguel Cotto, in 2014, but returned in 2020.

He then fought four times, in Spain, and obtained the same number of victories, the last one against the British Macaulay McGowan.

“I’m back in the gym, I arrived from Argentina on July 4 and I went on vacation because I worked a lot,” the Quilmeño told DirecTV Sports.

In addition, he maintained that “I returned to the gym with a lot of beating and a lot of cane”, facing this fight in the United States.

Martínez reached the best moment of his career when he was over 30 years old, and at that time he obtained resounding triumphs against Mathew Macklin, Paul Williams and the Mexican Julio César Chávez junior.

However, shortly after he crossed paths with Cotto, who clearly defeated him and after that fight the Argentine announced his retirement.

During his momentary absence from boxing, Martínez developed different activities and even ventured into acting, with stand-up appearances.

Martínez’s record, who debuted as a professional in 1997, is 55 wins (30 by knockout), three losses (two on the fast track) and two draws.

Tags: ring, box, Wonder Martinez
‘I want to be a legend and a Mexican idol’
Mike Tyson agrees to fight Jake Paul; ‘It has to be this year,’ assured the former boxer
Twenty-nine boxers go to the regional in the country’s capital
BOXING 3642