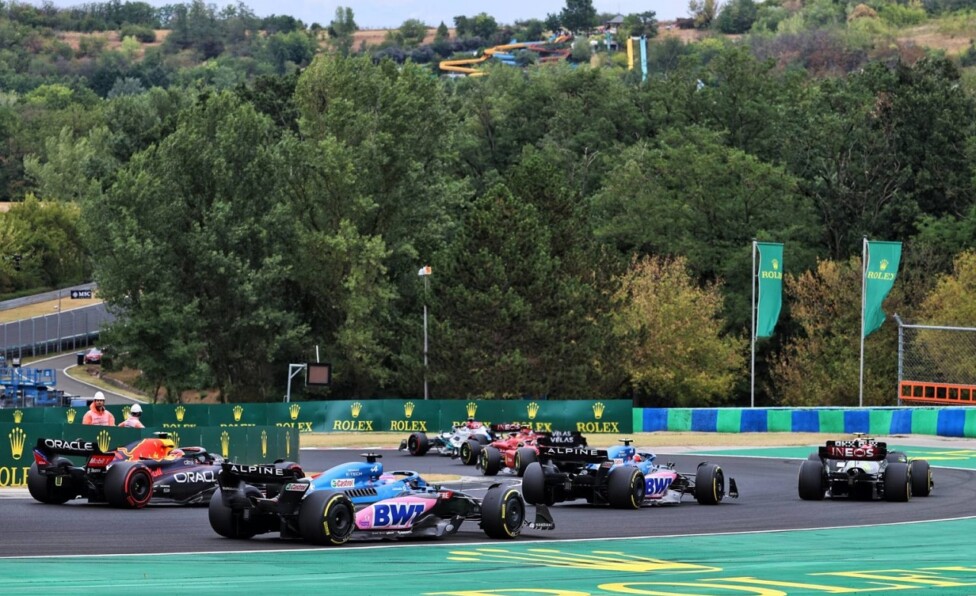 During the development of the Formula 1 Hungarian Grand Prix, the Swedish Marcus Eisson He was analyzing the competitive level of the 2022 cont

During the development of the Formula 1 Hungarian Grand Prix, the Swedish Marcus Eisson He was analyzing the competitive level of the 2022 contest, and through his social networks he expressed his approval for the maneuvers that allow overcomings in all circuits this year.

«The 2022 regulation must be the best in F1 history. Even at the Hungaroring (one of the most difficult tracks on the calendar due to being close to other crashes) the race is that good and entertaining, I love it. Well done!«, Said the Swede who competed with Caterham, Sauber and Alfa-Romeo in 97 GG.PP., during 2015 and 2018.

Also Ericsson referred to the misunderstandings at Scuderia Ferrari, which again lost the chance of -at least- a place on the podium with Charles Leclerc and Carlos Sainz. «How does Ferrari constantly manage to screw up their racing in one way or another? Crazy Formula 1“He noted in his account. 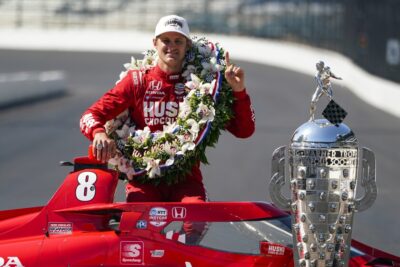 It should be noted that Ericsson won this year’s 106th Indianapolis 500 in Chip Ganassi Racing’s Dallara Honda and is currently second in the competition with 422 points, nine behind Will Power (Team Penske).

Loading...
Newer Post
It will create a regularization committee for Salvadoran soccer
Older Post
When does Formula 1 return: all the dates of the second part of the 2022 season