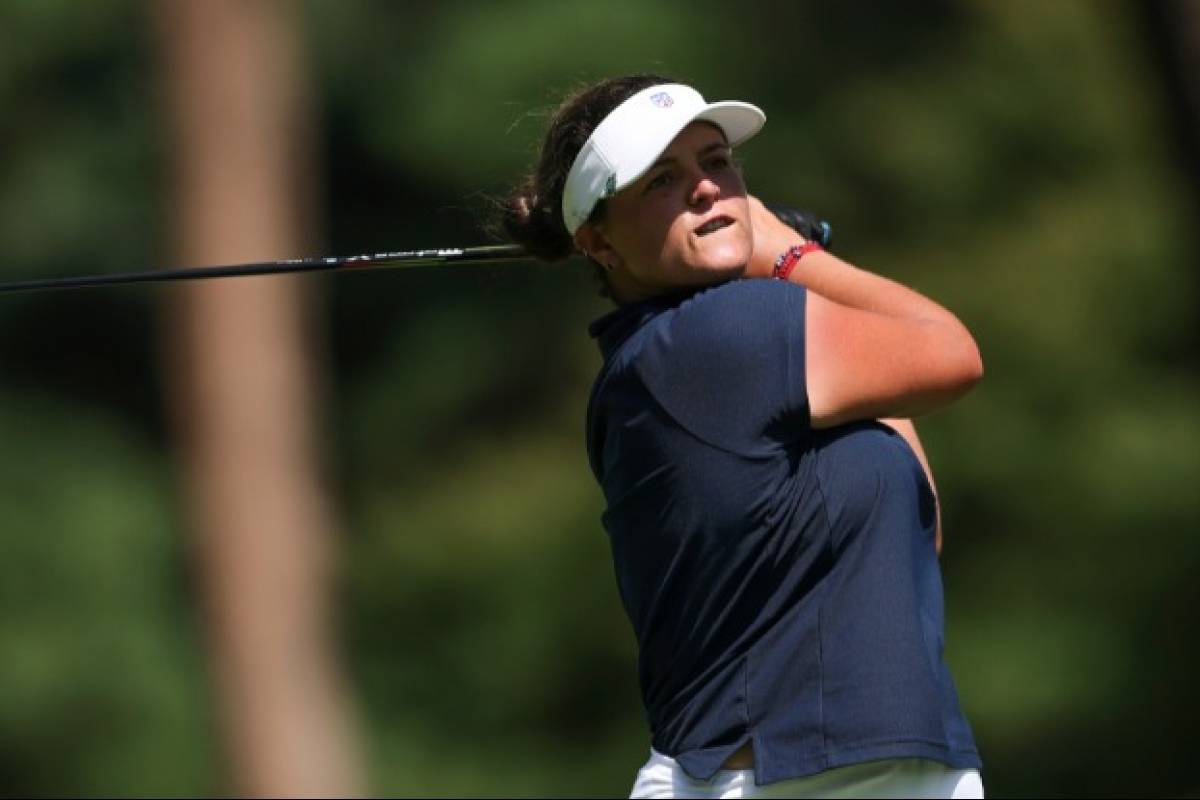 By: Zacha Acosta / COPUR Tokyo Japan - The golfer María Fernanda “Merife” Torres started his route in the tournament Olympic golf at the XXXII

“Good preparation was done. Today (Wednesday), unfortunately a couple of mistakes were made that at the end of the day cost shots. Now adjust a couple of things and ‘ready’ for tomorrow, ”Torres said in the mixed zone of the Kasumigaseki Country Club.

The Olympic tournament is four rounds of 18 holes each. There is no elimination. The definition of medals will be on Saturday, August 7. The players have the possibility to improve in their event every day.

“I would say that I had a couple of course management errors (management in the field that helps to handle lies and serious situations in the field) is something I want to fix. Some movements that I did not like how I hit them. Nothing, it’s going forward! ”, The first woman to represent Puerto Rico in the Olympic Games analyzed her first day of play.

The athlete stands out for maintaining an optimistic frame of mind. That is why he also recognizes his strengths on the field.

“For me, being calm within the situations in a round that was having a seesaw, being able to stay calm and patient, helped me to have opportunities to recover a couple of shots. In that part I am happy. But, we have to improve ”, indicated“ Marife ”.

The second round of the tournament will begin at 6:30 p.m. on Wednesday afternoon, Puerto Rico time, which in Japan would be 7:30 a.m. on Thursday. At the moment the Swedish Madelene Sagstrom leads the competition with -5.

Tags: Puerto Rico Metro, sport News, Puerto Rico newspapers
Golfers from all over the world in the 6th UNIFI Red Cross Golf Cup in Valle de Bravo
The historic data given in the world golf ranking this week
Jon Rahm: “Playing Masters Sunday with Tiger gave me a lot of confidence”
GOLF 800