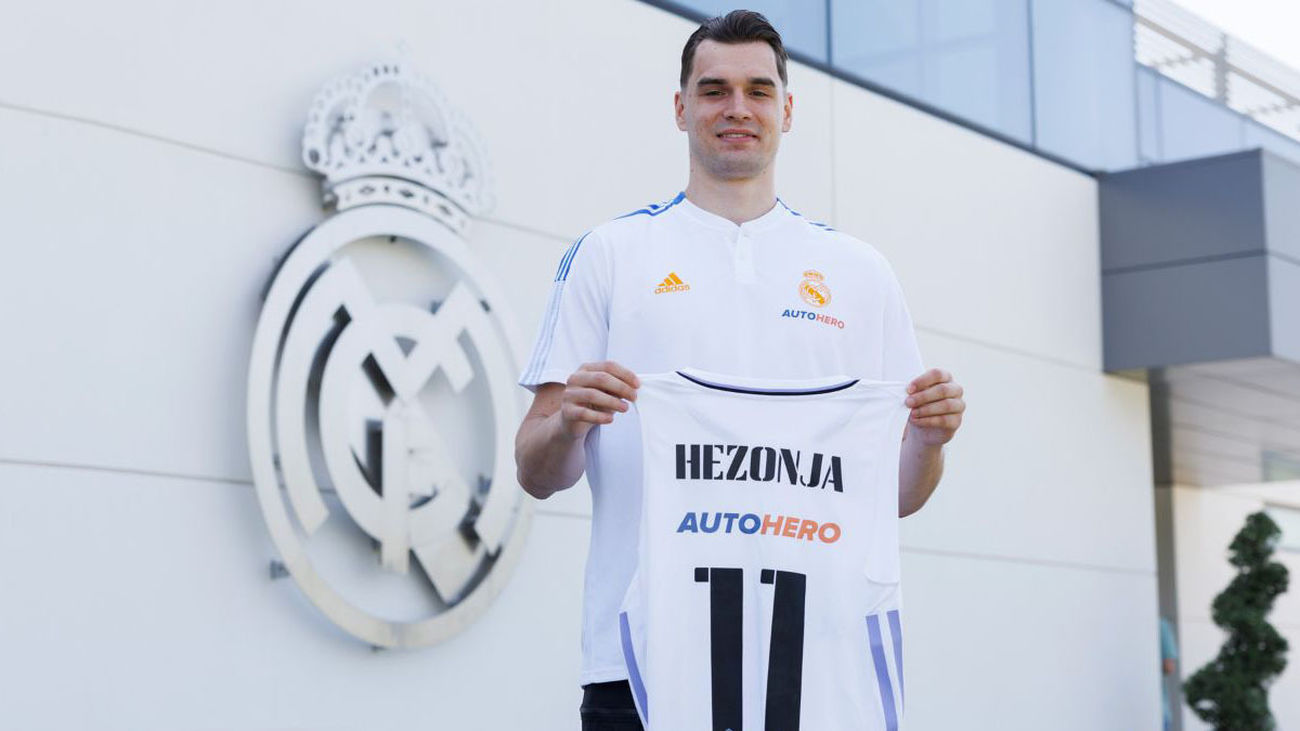 The real Madrid announced this Thursday the signing for the next two seasons of the Croatian forward Mario Hezonjaplayer from Unics Kazan.

Hezonja had already played in the ACB League with Barcelona between 2012 and 2015, before giving the jump to the NBA to play for the Orlando Magic, New York Knicks and Portland Trail Blazers.

Hezonja (Dubrovnik, 1995), who returned to Europe in 2020 to be part of the Greek Panathinaikos squad (2020-21), joins the white club after signing a great season with Unics Kazan and in the Euroleague, in which he played 25 games and finished in the ‘Top 8’ in points and rebounds.

Real Madrid, with whom he has already undergone a medical examination, has highlighted the player versatility to act in any of the outer positions, as well as its ball handling.

The era of Chus Mateo begins

The announcement of the incorporation of Mario Hezonja joins those of Sergio Rodríguez, who returns to the club where he played for six seasons, and the Bosnian forward Dzanan Musa, MVP last season at the Breogán River.

Tags: Real Madrid Basketball, basketball, mario hezonja
NBA star Jimmy Butler improvises a pachanga during his trip to Ecuador
Carmelo Anthony signed a one-year contract with the Los Angeles Lakers
This is how the NBA playoffs and the mini Play-in tournament were
NBA 3184