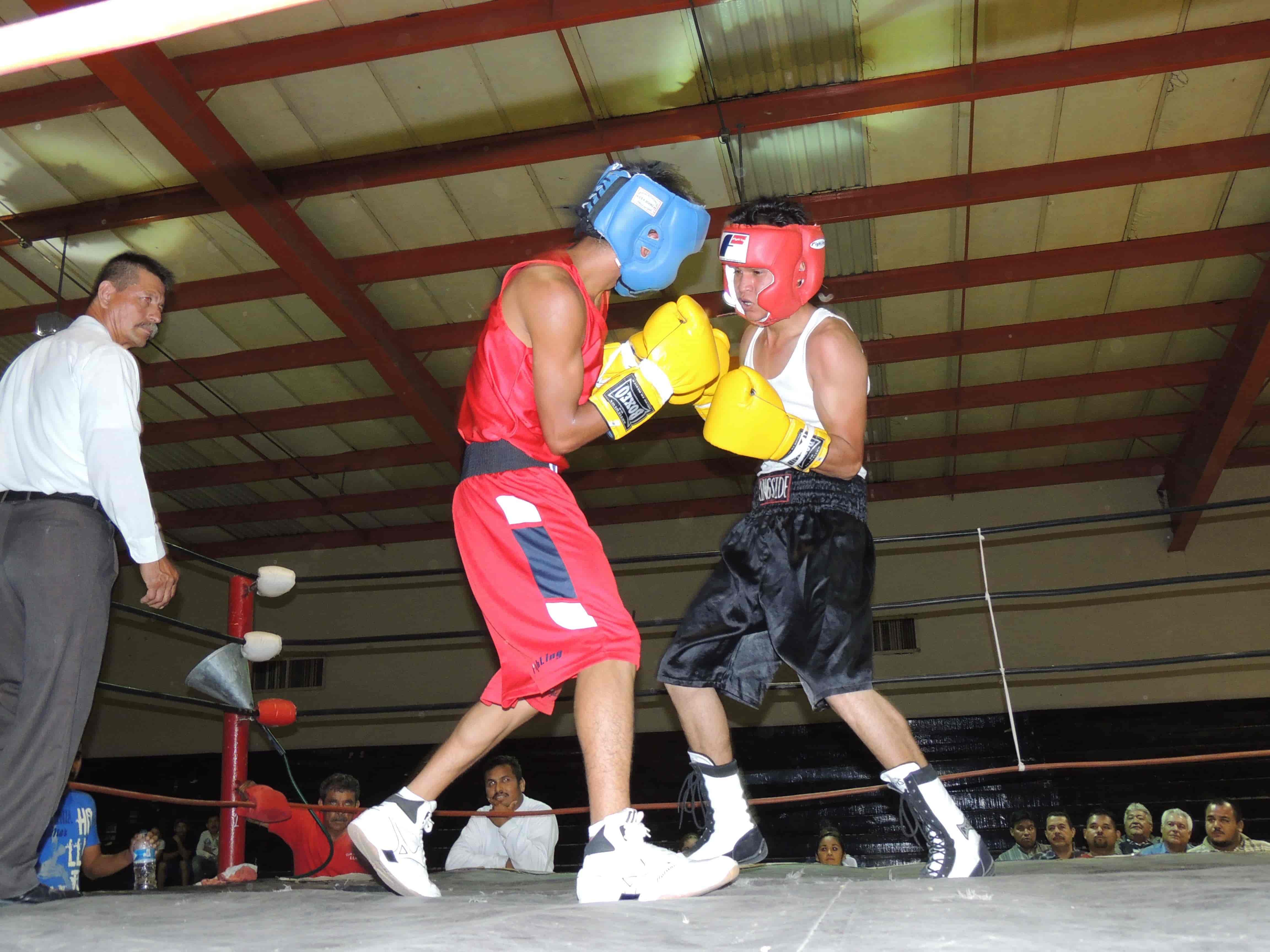 CITY Frontera.- "Thanks to the determined support promoter Mario Menchaca, and the new provisions of the Mayor Roberto Piña Amaya, the sport of f

CITY Frontera.- “Thanks to the determined support promoter Mario Menchaca, and the new provisions of the Mayor Roberto Piña Amaya, the sport of flat noses and cauliflower ears, returns to this lost city, left by the last Frontera administration, with a good program of sporting events, including the boxing.

Already the gyms of Yin Barboza, Rogelio Lugo, began to work at full speed, so that their pupils, enter into action in Program that Promociones Menchaca is preparing, where boxers who already make history in the boxing paid like “El Macanas” Pablo Padilla and Jesús Arroyo, who were doing an excellent poster in Monterrey, Ciudad Acuña and Torreón.

“For me the important thing is to give the talent available to various stables in the town and Monclova an opportunity,” said Mario Menchaca.

And I add; young boxers who in 2020 and 2021 left their signature in the youth olympics of boxing, as well as invitation events that went to Guanajuato, Guadalajara and some to Nuevo León, those boxers that Pavel Castro has, in the Juan “Marsopa” Castro gym.

Mario Menchaca, the promoter, is already cooking this boxing evening for the end of this month of January, he will hold a meeting with coaches to select his best boxers “future stars” of this sport.

Boxing: Joshua expects Usyk fight to be toughest since Klitschko
On the day of the boxer they launch a boxing evening in Posadas
Canelo wants better fights
BOXING 1356