Mario Rossito, legend of Colombian boxing, left us | THE UNIVERSAL 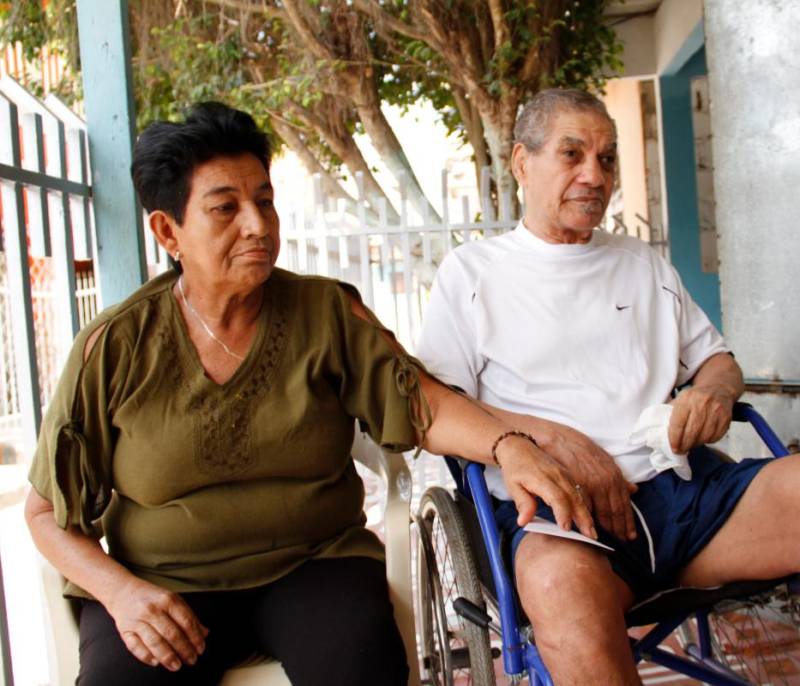 Colombian boxing is in mourning. The Almighty took for eternity on Monday former boxer from Cartagena Mario Rossito, a legend of national and int

Colombian boxing is in mourning. The Almighty took for eternity on Monday former boxer from Cartagena Mario Rossito, a legend of national and international boxing. He was 86 years old.

Rosito was a very prominent boxer between the 50s and 60s, and he starred in great famous fights against great boxers such as the case of the former world champion, also deceased, Rodrigo ‘Rocky’ Valdez, Germán Gastelbondo and Antonio ‘Mochila’ Herrera (RIP) .

Read here: Ider assures that work will begin this Thursday at the Abel Leal stadium

For many years Rossito struggled in a wheelchair, as he was blind and unable to walk. He was in a very sorry condition.

Rossito disputed the super lightweight world title in Caracas, Venezuela, and was defeated by world champion Carlos ‘Morocho’ Hernández on May 15, 1965.

His wife Melba Ramírez was his inseparable companion and who took care of him during his long convalescence. He had a son with the same name. He lived in the Daniel Lemaitre La Paz Heroica neighborhood.

His granddaughter Allizz Rossito comments that he was hospitalized on Sunday at the San José de Torices clinic because he had problems breathing and eating.

On Monday morning, when they were going to undergo dialysis, because he also had kidney problems, he had a respiratory arrest.

His funeral will be this Tuesday at three in the afternoon at the Jardines de Cartagena cemetery.

Family, neighbors, friends, and especially the Cartagena boxing family are expected to say goodbye to this great boxing ‘master’, who raised the name of Cartagena and Colombia in professional boxing.

Peace in his grave