Mark Hunt criticizes the pay of UFC fighters: “Stars compete to be the world champion out of thin air” 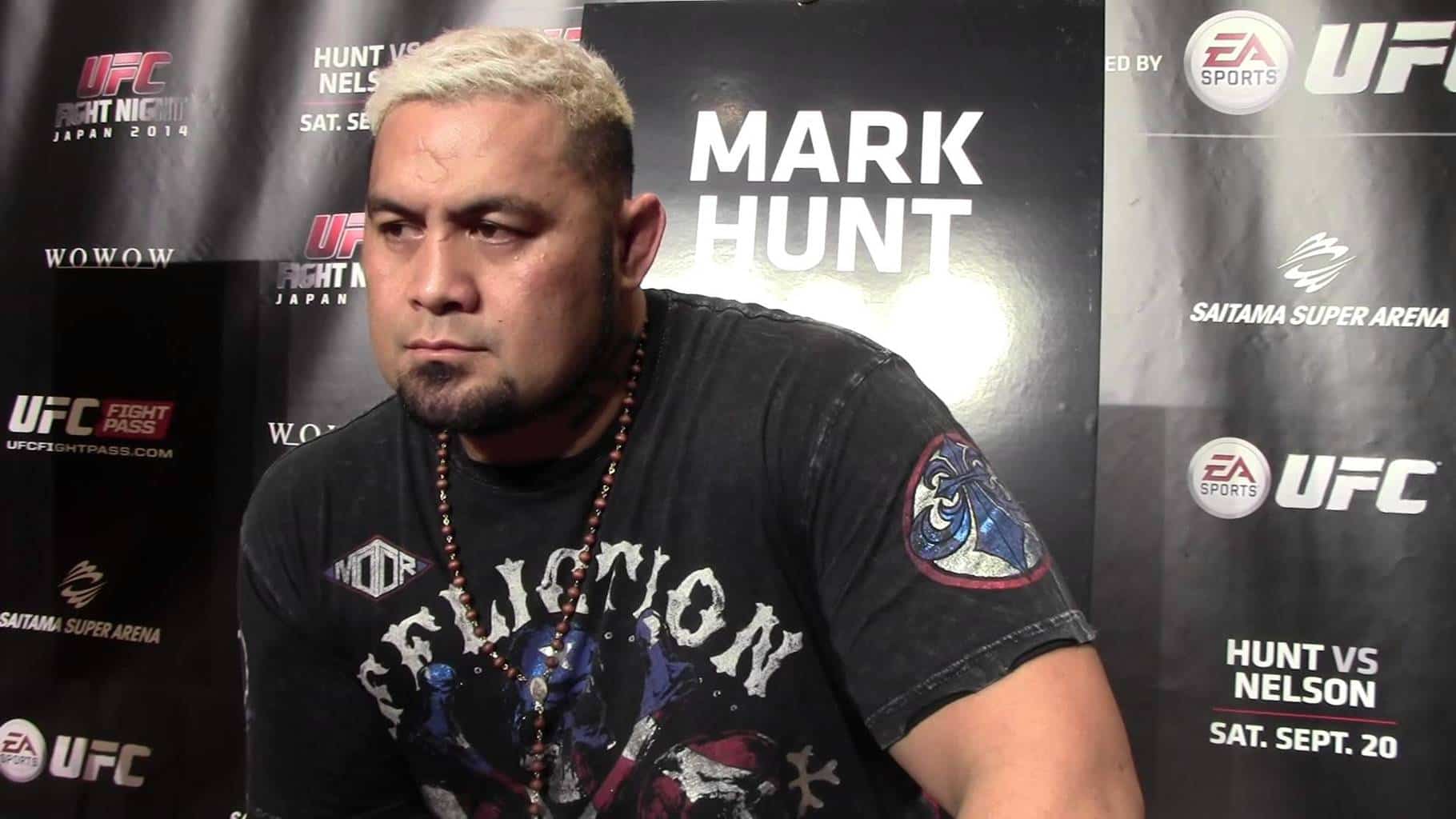 Mark Hunt once competed for an interim championship at UFC 180, but three years after his last promotion fight, he questions what was really at

Mark Hunt once competed for an interim championship at UFC 180, but three years after his last promotion fight, he questions what was really at stake for his title fight.

“The Super Samoan” appeared on The MMA Hour on Monday to discuss his ongoing legal battle with the UFC and the current issues he sees with the promotion’s pay structure. A 14-year professional MMA veteran who competed 18 times for the UFC, Hunt doesn’t think the best fighters in the sport necessarily understand the stakes in their careers.

“I support all the guys that I helped train with and that helped me train to get where I was, I did everything I could to help all those guys. But I don’t like watching the UFC or fighting in general, because I know what it’s like to be on top. I know what they are fighting for, which is nothing. They are fighting for nothing. I am the world champion of what? Explain to me what you are the world champion of.

“If you are the world boxing champion, there is the reality. You have reached the top, you don’t have to worry about money, don’t worry about anything. There is the goal to achieve. Mount Everest. But in the UFC, you get to the top, what do you get? Look at the champions. Don’t look at what I’m saying, look at the champions in sport, what do they have? They are sitting there complaining about the money. You are the world champion from nowhere.

In Hunt’s case, the conflict between him and the UFC came to court in 2017 when he sued the company following a loss to Brock Lesnar at UFC 200 in July 2016. Later, Lesnar failed a pair of drug tests that led to their fight being called off to a no contest, and Hunt filed a lawsuit against Zuffa, LLC and the UFC for alleging conspiracy to commit a crime involving extortion, fraud, false pretenses, breach of contract, breach of contract in good faith and fair treatment, neglect, and unfair enrichment. Those charges were dismissed in February 2019 in Nevada court, but Hunt’s team issued a successful appeal and will soon bring the fraud, assault, and civil conspiracy lawsuits back to court.

Hunt, 47, further explained why he is so interested in not only filing his own lawsuit, but also promoting the cause to improve boxers’ bargaining power.

“It’s a fight for the right salary, what the top boxer gets. Like Joseph Parker, Tyson Fury, Anthony Joshua, all these top-tier boxers, Canelo, when they get to the top, they split half the income automatically. Whereas a UFC fighter has to say, ‘Can I get a pay-per-view dollar? Can I get 50 cents? ‘ … This really bothers me, because it has taken away my fighting career and I felt that while competing there. I felt like when I was competing in the UFC I just lost all love and interest because what is the purpose of this? “

Johnny Tama wants to make his MMA debut in 2022 to reach the UFC, Bellator or One Championship | Other Sports | sports
Conor McGregor wants to return to fighting this year and seek the UFC lightweight title
The corruption of Colombia becomes famous in the MMA of the United States
UFC/MMA 465