Mark Zuckerberg shows off his skills as an MMA fighter 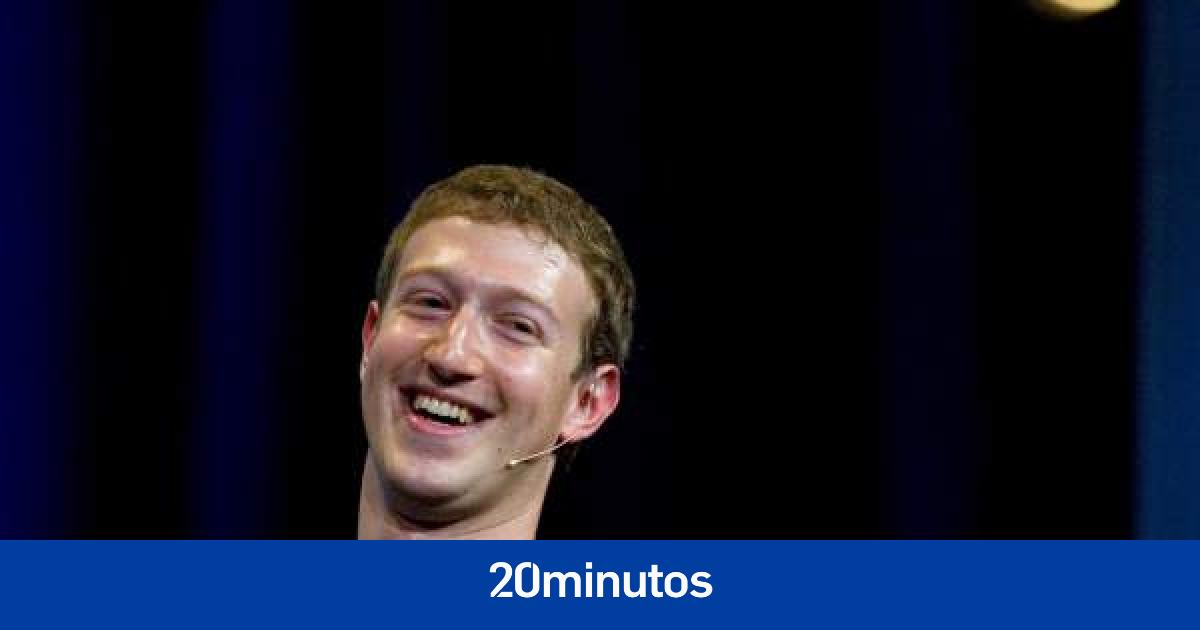 Billionaires in general, and techno

Billionaires in general, and technology billionaires in particular, are characterized by their eccentricd. One of them, one of the most famous, has given proof of this on his Instagram account.

Mark Zuckerberg, creator of Facebook and CEO of Meta has shared a video on his Instagram account in which you can see how he gives himself to MMA training or mixed martial arts.

The Facebook founder posted a video this Saturday, showing him training with a wrestler named khai Shadow Wuwho will debut in the UFC competition.

Zuckerberg wrote: “One of my training partners, Khai Wu, will be making his @ufcfightpass debut tonight. I expect a great fight“said the New York tycoon.

The tycoon assures that he attaches great importance to physical exercise. He does one or two hours of sports every day to clear his mind after his stressful first minutes of the day.

“You wake up in the morning, you look at my phone, you get a million messages, stuff coming through. Usually not a good thing. (…) What is happening in the world that I have to attend to? “, She said in a recent interview.

“It’s almost like every day you wake up and you get punched in the stomach“, Added the head of Meta.