Marko: “Leclerc has as many pole positions as victories we have” 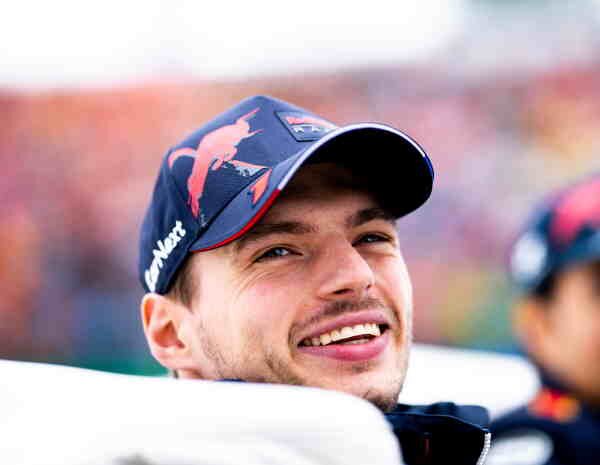 The consultant for the brand of energy drinks comments on his vision of some aspects of the season so far. It seems that Helmut Marko does not con

Marko: “Leclerc has as many pole positions as victories we have”

The consultant for the brand of energy drinks comments on his vision of some aspects of the season so far. It seems that Helmut Marko does not consider that Ferrari’s reliability problems have given them some unexpected gift so to speak. Although it seems fair to say that so far this year in F1, Red Bull has celebrated several triumphs thanks to the lack of reliability of Ferrari or strategic errors. And it is that in Spain, Baku and France, it was Verstappen who was placed first after seeing Leclerc retire, in Hungary we already know what happened with the strategy.

Red Bull and Verstappen have benefited from Ferrari’s reliability issues

“I don’t see it that way. Aside from Barcelona, ​​we have always been up there with Ferrari this season. Often, the course of events determined who was ultimately in charge, apart from strategic or technical problems, which we have much less of. We may only be a little behind on the individual lap, Leclerc has as many pole positions as we have wins. Pole position doesn’t mean much and since overtaking is possible, that’s not a criterion anymore.”

“But the crucial thing is that you can maintain the speed in the race without overloading the tyres. And I have to disagree, at Le Castellet, Max was quicker in the race. If you are one second ahead in ten laps, that shows that you’re the fastest. We were the fastest car there in the race. Looking over the season, it’s right up there. It depends on the shape of the day and the updates. They always take effect for one or two races. But even those are not a significant change in power.”

Where do the Red Bull improvements come from?

“The concept of the car comes from Newey, who has created a car that produces a lot of downforce with little air resistance. That’s one thing. The other thing is that Honda has evolved and switching to E10 petrol costs hardly any energy. It’s the combination of both. Now it’s just a completely different approach. In previous years we were mainly the slowest on the straights, now we’re the fastest, it’s beautiful. And in the corners we don’t lose nearly what we gain on the straights.”