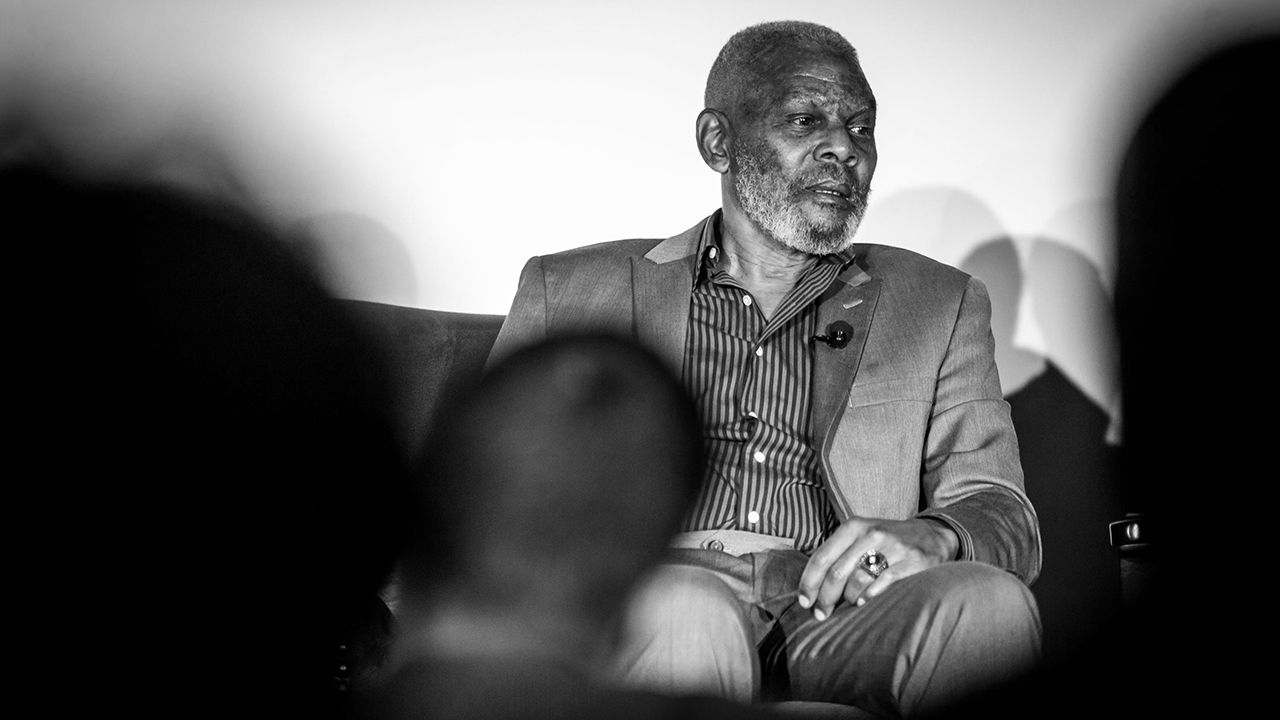 By Writing He played with the Denver Broncos, who reported the death Marlin Briscoe, first black quarterback in the Super Bowl era, which the NFL

He played with the Denver Broncos, who reported the death

Marlin Briscoe, first black quarterback in the Super Bowl era, which the NFL created in 1967died this Monday as a result of pneumonia in Norwalk, California at the age of 76, the Denver Broncos reported.

“Marlin Briscoe was a pioneer who broke barriers. He made history as the first black starting quarterback in the Super Bowl era. Our deepest condolences to Marlin’s family and former teammates,” the Denver entity announced.

RIP to “The Magician.”

Marlin Briscoe was a pioneer who shattered barriers, making history as the first Black starting quarterback in the Super Bowl era.

Our deepest sympathies go out to Marlin’s family, friends and former teammates. pic.twitter.com/sOuygcaUO4

Briscoe, who was drafted as a wide receiver by the Denver Broncos in 1968, only had the opportunity to play quarterback in his rookie season in which he impressed with 1,589 yards and 14 touchdowns, plus 308 yards and three rushing TDs, in five games. .

In 1969 he was ostracized. He never got the opportunity at that position on any team again, despite the talent he displayed as a star passer at the University of Omaha.

He played catcher for the Buffalo Bills in 1970, a team with which he participated and won a Pro Bowl.

The Making of the Magician: Marlin Briscoe’s pioneering path » https://t.co/lrVZGcrluBpic.twitter.com/giSOkxhNcl

His time of success in the NFL came with the legendary Miami Dolphins with the perfect mark of 17 games won and no games lost, a squad with which he won the Super Bowl twice.

After three seasons with the Dolphins, Briscoe went on to play with the San Diego Chargers. From there he emigrated to the Detroit Lions and ended up with the New England Patriots.

In their statement, the Broncos highlighted the legacy of the player, who died in a Norwalk hospital.

“Marlin paved the way and left an indelible legacy which we remember through our ‘Marlin Briscoe Diversity Coaches’ scholarship. We have no choice but to hug all his loved ones,” added the entity.

NFL: Allen regains form and Bills dominate Dolphins
Las Vegas Raiders, the NFL team that earned the most in ticket sales in 2021
NFL 2022: The NFL announces the games it has in Europe for this year: What are the games this season?
NFL 374