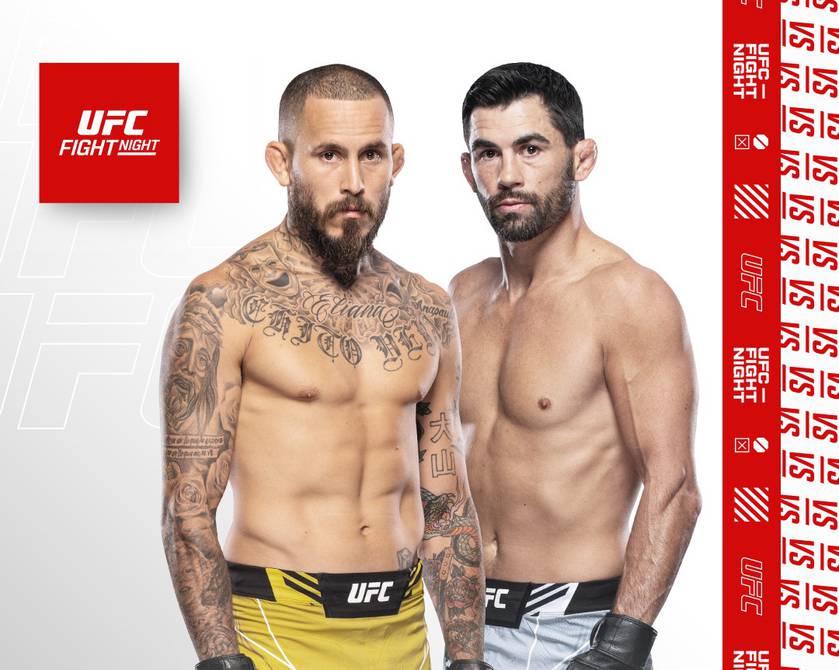 Dominick Cruz is the third former champion that Marlon Chito Vera will face in his mixed martial arts career within the UFC (Ultimate Fighting Championship) company. There are thirty days left for this duel that heads the UFC Vegas San Diego show.

The Twitter profile of the American news outlet MMA Junkie on Wednesday recalled that Chito Vera two weeks ago announced the “total destruction” of Cruz.

“I just see it as a total destruction,” said the Ecuadorian, number 5 in the bantamweight ranking. “How? When? I don’t know which round. Who cares. But he is going to fall and I will always go forward”, he declared defiantly.

Vera’s rival on duty is, no less, than the two-time champion of the division. Famed The Dominator lifted the 135-pound belt in January and June of 2016.

The Mexican-American is considered a UFC legend.

“Dominick Cruz is the prototype bantamweight fighter. An unorthodox mobility that has left almost all his opponents perplexed, a great fighting technique adapted to MMA and a privileged cardiovascular system. He is the historic one in the division and that is why his legend and shadow are huge in the UFC, ”says a UFC Español note published in April 2020.

UFC San Diego will be a golden opportunity for Cruz in his aspirations to return to star positions, after his two consecutive wins since he fell in May 2020 against Henry Cejudo.

For his part, the one from Ecuador has shown great evolution in his style in the last two years and is very explosive. He is dangerous on the ground and has never been finished. On April 30, he defeated American Rob Font by unanimous decision in his first main event and reached the Top 5 of the division for the first time.

At UFC San Diego he will have his second five-round fight and will face one of the legends of the promotion, so beating him is a priority to take a firm step on the climb to a title fight.

A confrontation with a former UFC champion is not new for Chito Vera. The first was with the Brazilian José Aldo, on December 19, 2020 at UFC Vegas 17; and on November 6, 2021 he was a contender for the American Frankie Edgar at the UFC 268 event in New York.