Martino would consider Marcelo Flores for game against Chile 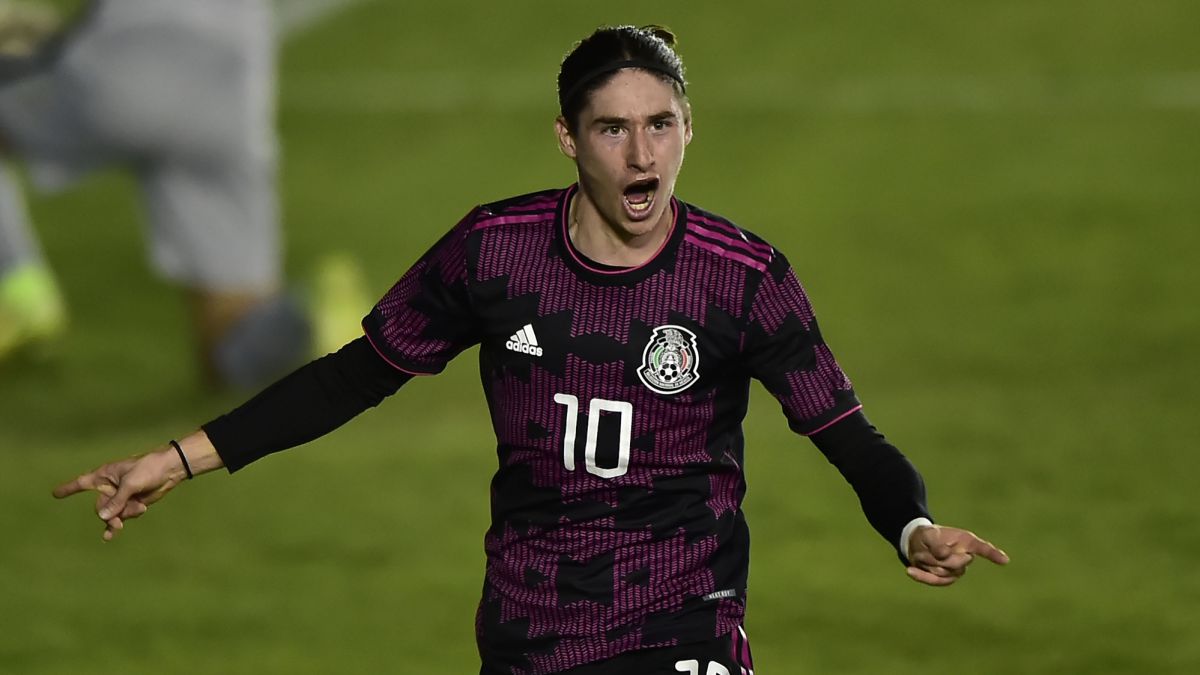 One of the main figures that the Tri sub 20 had is Marcelo Flores. The youth of the Arsenal of the Premier League, would be contemplated by Gerard

One of the main figures that the Tri sub 20 had is Marcelo Flores. The youth of the Arsenal of the Premier League, would be contemplated by Gerardo Martino for the friendly match that will be held in December with the Chilean National Team.

According to TUDN, the player may not be loaned by the Under 18 Gunners for this game, as it is not a FIFA date as such, reason why the Mexican Federation of Soccer could negotiate its loan to the Tri mayor.

This December 4 will be when El Tri will face Chile and on the 18th of the same month they will have a second duel for which, also, Other players such as David Ochoa, Julián Araujo and Efraín Álvarez, all of whom are active in the MLS, will be considered.

YOU MAY BE INTERESTED: Yon de Luisa: “We trust that Martino will give another face to the team”

In the case of Ochoa, it will depend on whether Real Salt Lake reaches the MLS Cup since it is played the same week. It should be remembered that he and Araujo received authorization from FIFA to change federation, from the United States to Mexico.

To assemble the rest of the list of summoned for the end of the year commitments, Martino will depend on Liga MX, if the teams reach the Final or are eliminated earlier.

Loading...
Newer Post
We are going to show that there is talent for boxing in Oaxaca, says Chirino Jr ahead of the next fight
Older Post
UEFA repechage: Stars who could be left out of Qatar 2022