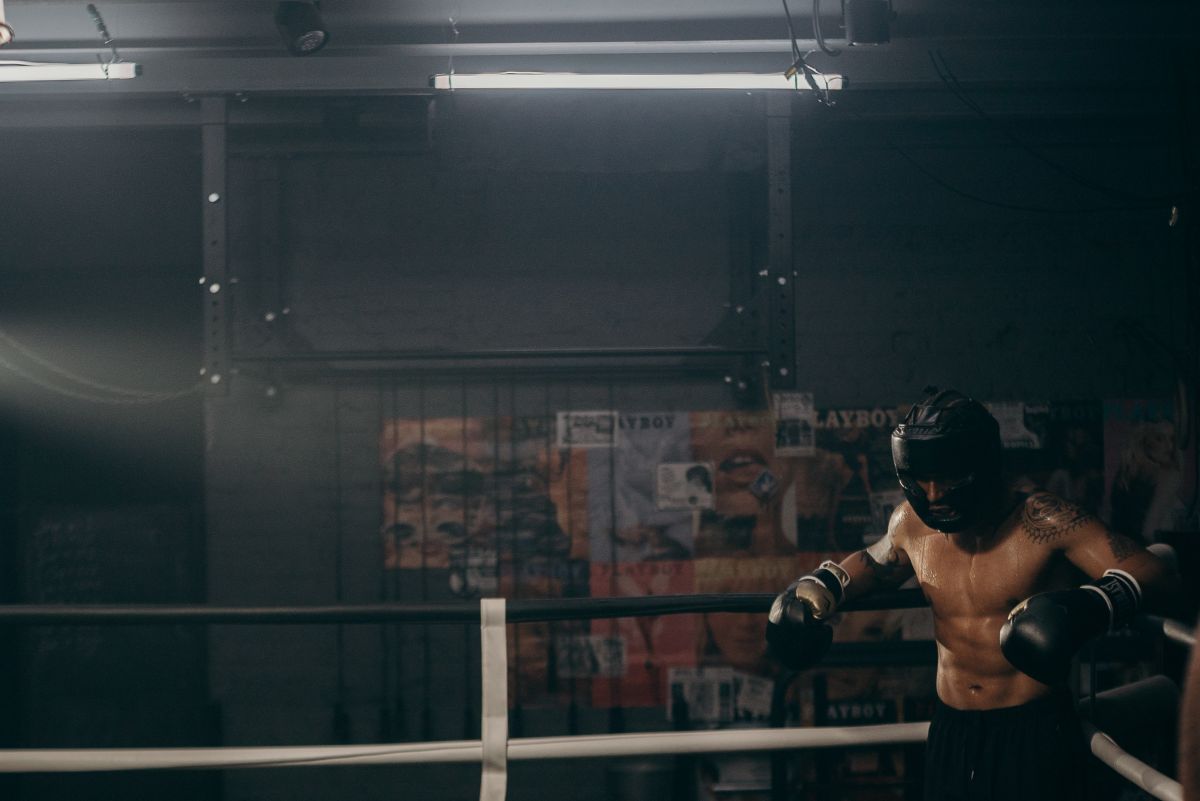 A Maryland professional boxer was killed in front of his girlfriend and three children in a shooting on a highway in that state on Christmas Eve, according to police.

Danny Kelly Jr., a 30-year-old Clinton, Maryland resident, was driving to a Christmas Eve gathering with his children and a friend in nearby Temple Hills, Maryland on Friday afternoon when a suspect stopped his vehicle next to the truck. of the family and opened fire from the inside, according to the department’s preliminary investigation.

“At this time, detectives are investigating whether this was a possible highway robbery,” local police said in a statement.

Police found Kelly unconscious in the driver’s seat of the truck with multiple gunshot wounds, the Prince George’s County Police Department announced in a statement on Saturday, however, he was later pronounced dead.

Neither his girlfriend nor his three children were injured during the shooting, police said.

“He is not at home with his loved ones this Christmas, who are now mourning his loss, instead of celebrating the holiday,” he added.

Blazer urged witnesses to present information about the shooting, which occurred in the 4400 block of St. Barnabas Road.

“St. Barnabas Road is a very busy road. If any other drivers saw anything there on Christmas Eve or have information that might help, please give us a call, “he said. “You can remain anonymous. We are committed to providing answers to his family, “he added.

The Prince George’s County Police Department is offering $ 25,000 for information leading to the arrest of the shooter.

Also read:
Canadian boxer arrested for nearly beating two women to death in Mexico
Baltimore officer dies after being shot in the head
· Get ​​your children out of the car to have sex with your partner; now i could go to prison