Mateo Cassierra made himself felt with a double in Russian football 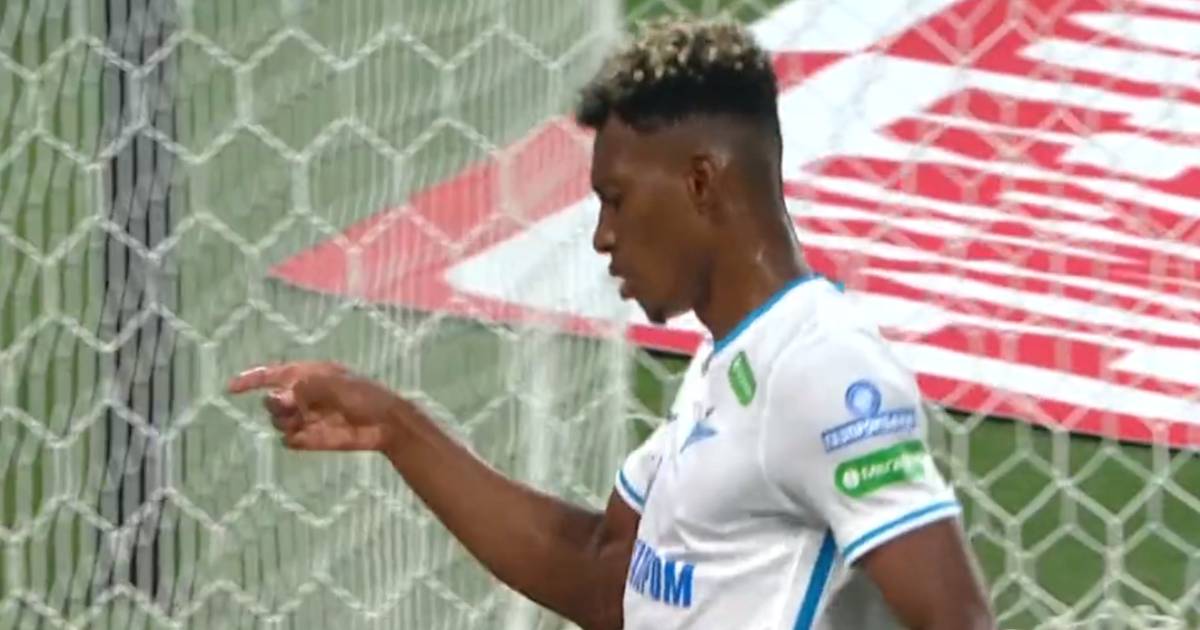 Mateo Cassierra is another of the Colombian gunners who makes himself felt in European football and this Wednesday he scored twice for his team, Ze

Mateo Cassierra is another of the Colombian gunners who makes himself felt in European football and this Wednesday he scored twice for his team, Zenit Saint Petersburg, in the Russian Cup.

The 25-year-old striker scored his team’s first two goals in the first game of this championship against Fakel Voronezh, in which both teams are in Group B along with Spartak and Krylya Sovetov Samara.

See here: PSG appeared as a key player in the possible transfer of James Rodríguez

Mateo Cassierra reported with a double in Russia

The first goal of the match came in the 21st minute when Zelimkhan Bakaev’s mid-range shot was finished diverting at number 30 to change the trajectory and leave the rival goalkeeper who was out of place without a chance.

See here: James was asked an indiscreet question and revealed what his favorite position is

Only 11 minutes later (32 ‘), the Colombian reappeared to put a frenzy relentless in a corner kick charge and thus expand the account.

This is Mateo Cassierra’s fourth goal with the Zenit Saint Petersburg shirt and the third official. He also scored in the Super Cup and in a friendly match.

See here: “This drag is historic”, it rains down on James for self-promoting Valencia

After his good performance, the Colombian player was substituted amid applause in the 72nd minute to make way for Ivan Sergeev.

Tags: Mateo Cassierra double
United States soccer got a home in the Bundesliga
Guayaquil Sport, more than a football club
WOMEN’S FOOTBALL The TAD agrees with the clubs and returns the sanction points
FOOTBALL 3661