Matsuyama is determined to give excitement to the Zozo 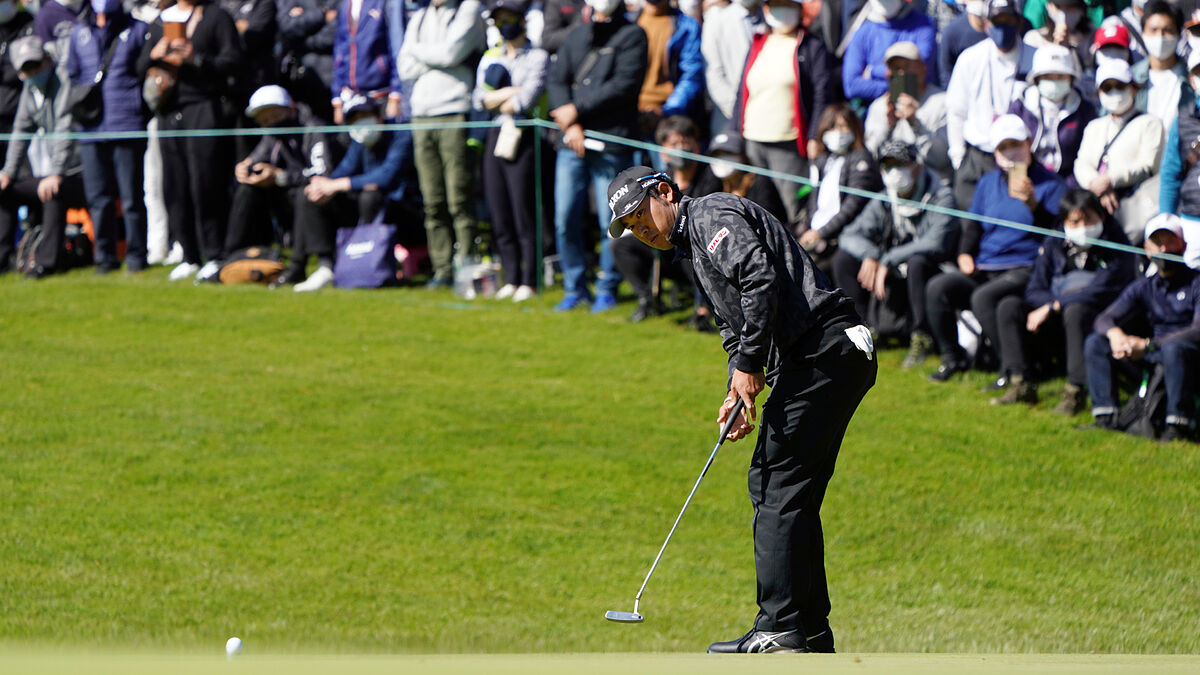 Hideki Matsuyama stay ahead in the Zozo Championship, tournament without court PGA Tour that is being disputed this week in your country. The Japa

Hideki Matsuyama stay ahead in the Zozo Championship, tournament without court PGA Tour that is being disputed this week in your country. The Japanese, after signing a card of 68 strokes in the third round, will face tomorrow the last 18 holes in search of what would be his eighth victory on the American circuit and first in his country on the tour, where he won eight times in the Japan Golf Tour before finally settling in USA. A triumph that he would have practically in his pocket if it weren’t for a fateful round finale this Saturday …

The current winner of the Augusta Masters, who was completely controlling the tournament, made a mistake at the worst possible time. On the last hole of the day, he sent his ball off the tee into an area of ​​trees, looked for an exit in the next fairway and recovered with a third shot that missed the green, above the trees. And although he was able to save the pair to face the last day with two strokes of advantage over the American Cameron tringale, who closed his turn with a great birdie in this same par five, missed a putt of just over two meters to give excitement to Sunday, with a single impact from the margin.

Before, Hideki He had been ruthless, with excellent play from tee to green. The Japanese started the day with a good birdie on the 2, kicking from four meters. And although on 5 he sent a ball into the water, committing his second bogey of the tournament, it did not take long to put things back in place with another birdie on 6, which was about to be an eagle chipping from the rough. And before closing the first half of the field, after a tremendous drive, he sold his third birdie of the day to reach the double digit.

In the second nine, the most complicated of this original course that has a double green on each hole, expanding the options when setting up the course, Matsuyama he missed some putts that would have allowed him to leave the tournament practically seen for judgment. Hit, that’s right, in the 16, from about four meters, to get 11 down. And he saved another bad shot on the 17th, with a good recovery from off the green. Something that did not get in the last flag of the tour …

TringaleDelighted by the dedicated Japanese crowd, he made a couple of mistakes in the first nine that canceled his two birdies. And in the second half of the field there was a very good opportunity to fight for the win tomorrow with a good birdie at par four on the 11th and another to finish, on the 18th, after chipping for eagle. An eagle who had forgiven minutes before Sebastin muoz on this same hole, missing a putt of just over three meters, although it did not leave him out of tomorrow’s main game.

Who s closed his round with eagle was Collin morikawa, far from the top positions, with a cumulative four under par, but given an opportunity for Sunday in a field that is defending itself wonderfully: only 24 of the 77 players left in the running (Carlos Ortiz retired today due to physical problems) are playing below par.

Loading...
Newer Post
NBA: Nikola Jokic once again leaves the NBA speechless: How does the ball pass through there?
Older Post
GP Emilia Romagna MotoGP 2021: Quartararo and Bagnaia, to the repechage in Misano