Mavericks crushed Suns and got to the Conference Final 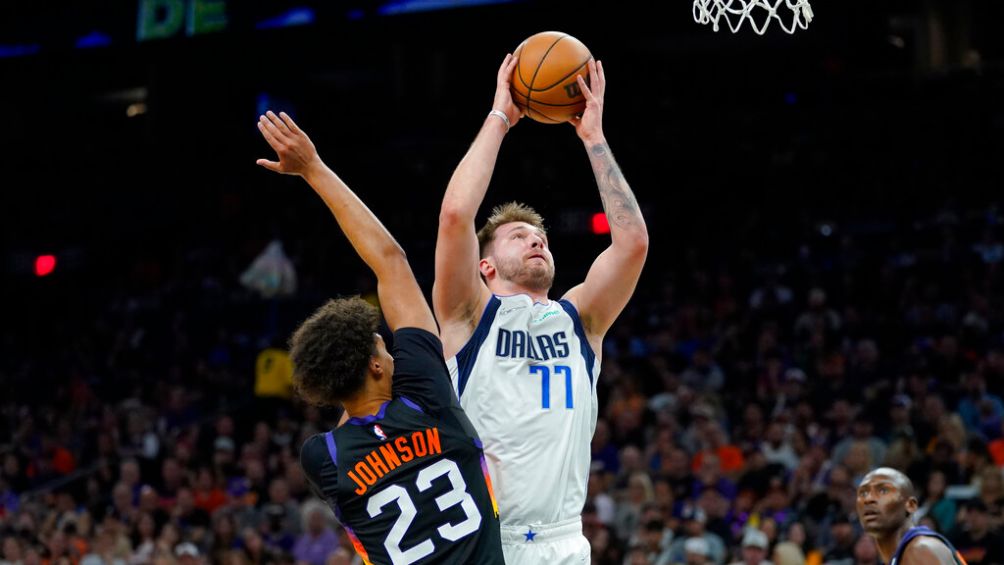 Luka Doncić scored 35 points, Spencer Dinwiddie added 30 and the Dallas Mavericks they gave the big bell by eliminating the favorites 123-90 on Sun

Luka Doncić scored 35 points, Spencer Dinwiddie added 30 and the Dallas Mavericks they gave the big bell by eliminating the favorites 123-90 on Sunday phoenix suns in Game 7 and advance to the Western Conference finals for the first time since 2011.

Dallas finally prevailed on the road in a hostile environment from start to finish after both teams won their respective home games.

“Many had said they would be a piece of cake,” said the Mavericks coach, Jason Kidd, with a smile. “They were right”.

Phoenix, which reached the NBA Finals last season with a very similar roster, had a disappointing performance despite being a seasoned playoff team.

The Mavericksseeded fourth, will visit Golden State on Wednesday in the first game between the teams.

“Fantastic,” Doncic declared. “I don’t know what to say”. 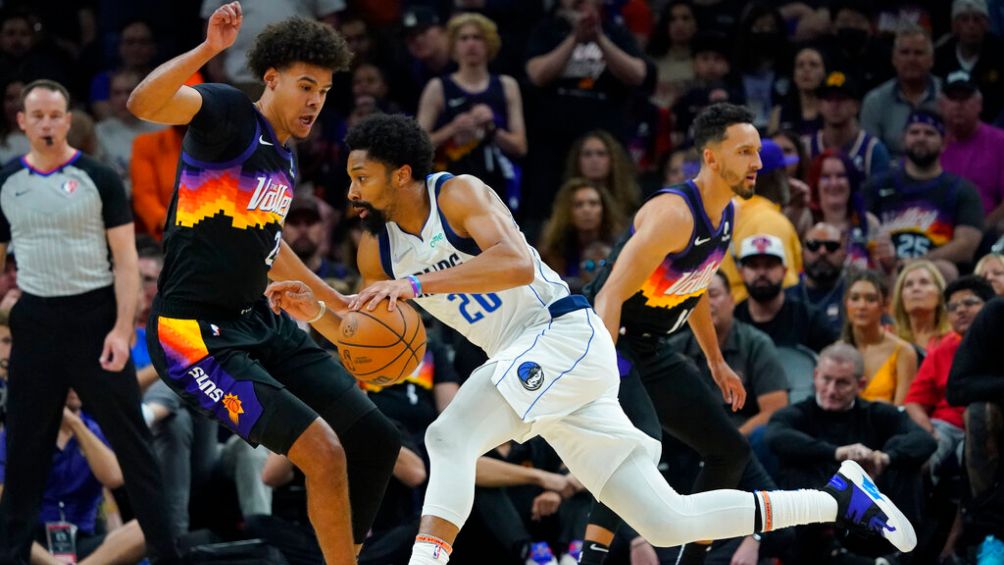 Doncic gave the Mavericks an early lead by hitting his first three shots, including a pair of 3-pointers. Dallas led 27-17 in the first quarter and went into halftime with a comfortable 57-27 lead.

Doncic and Dinwiddie, who came off the bench, jointly contributed 48 of the Mavericks’ 57 points.

“The pressure on the players was on display,” Kidd said. “They missed some shots that normally hit.”

Drama in the seventh game? Any.

To put it simply, the Suns seemed overwhelmed by the pressure of Game 7. They missed shots that typically score, made poor passes that didn’t execute and didn’t look like the team that won an NBA-best 64 games in the regular season.

At halftime, many Suns fans booed the poor performance.

Overall the series was perhaps close but the individual matches were not. Three of the first six games ended with a difference of at least 20 points and none was decided until the last possession.

Game 7 followed a similar pattern, except that the team that did the most damage was the away team. Doncic played fantastic, shooting from every spot on the floor and going 12-for-19 from the field, including 6-for-11 from the 3-point range.

Doncic also got some help: Dinwiddie was fantastic in the first half, scoring 21 points on 7-of-10 shooting, including 4-of-5 3-point shooting.

For their part, the defensive Chris Paul and Devin Booker, of Phoenix, both nominated for the All-Star Game, were never decisive. The 37-year-old Paul, a 12-time All-Star nominee, has done his best on the court, with only a championship to go.

Dallas beat the odds with victory: After the Celtics defeated the Bucks on Sunday, the home team was a 110-33 (77%) favorite for Game 7 in the NBA.

For the second year in a row the Suns have lost a playoff series after leading 2-0. They won the first two games against the Bucks in last season’s NBA Finals and lost the next four games.

YOU MAY ALSO BE INTERESTED IN – NBA: CELTICS CRUSHED BUCKS IN GAME 7 AND GO TO THE CONFERENCE FINAL

Tags: today, NBA: Mavericks crushed Suns and got into the Conference Final, Suns
Claw: Who is Bo Cruz, the NBA player who appears in the new Netflix movie?
The NBA reveals its all-time Dream Team: Kobe, LeBron, O’Neal, Curry …
NBA 2022 Dallas Mavericks vs. Philadelphia 76ers: The Sixers annul Luka Doncic and take the win from Harden and Embiid
NBA 2847