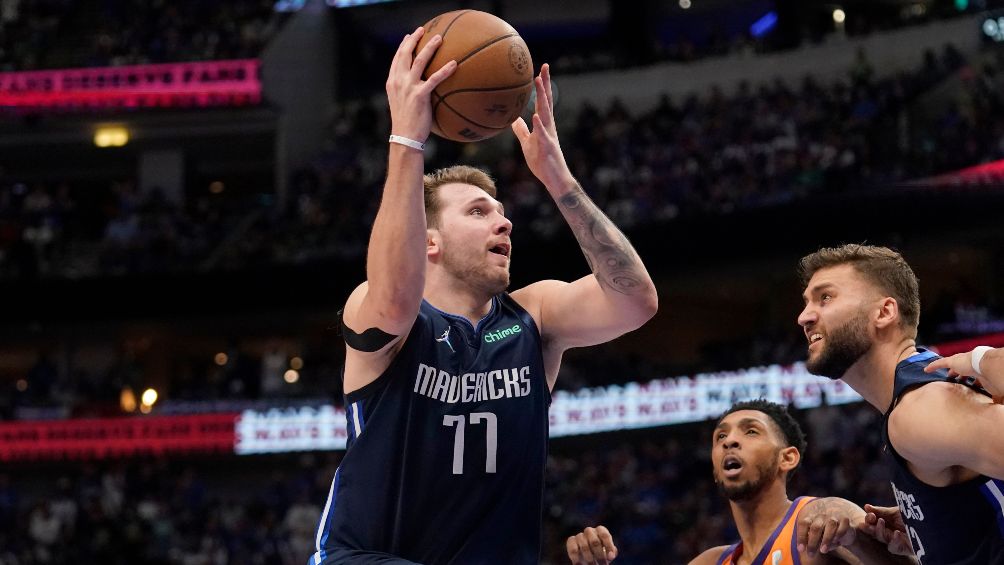 Luka Doncić scored 26 points and Dallas Mavericks took advantage of the lack of Chris-Paul to beat on Sunday 111-101 to the phoenix suns and even the Western Conference semifinal series 2-2.

Paul was out of Game 4 early in the fourth quarter, a period in which he often dominated the Mavericks during an 11-game winning streak that ended with back-to-back home wins for Dallas. Game 5 is Tuesday night at Phoenix.

Dorian Finney-Smith scored a career-high 24 points in the postseason, in the most 3-pointers made, in the regular season or in the playoffs. He shot 8 of 12 from long range, including two straight 3-pointers to give the Mavericks a 14-point lead midway through the fourth quarter.

Dallas matched his 20 3-pointers (20-for-44) from a blowout in the Mother’s day tipped to the Los Angeles Lakers in 2011, a win that completed a four-game second-round sweep en route to the championship. The Mavericks are playing beyond the first round for the first time since.

Devin Booker scored 35 points for the Suns, who lost two straight road games with a 2-0 lead, just as they did in the final series of the NBA from last year. Milwaukee won the last four to hoist the title. Top-seeded Phoenix fell in back-to-back games for the first time in the playoffs. 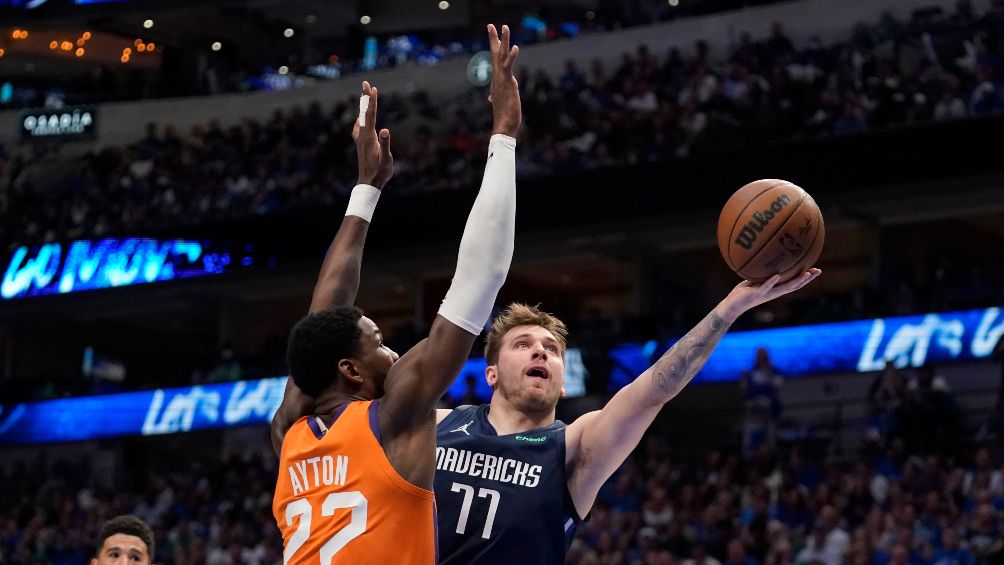 Turnovers were Paul’s story in Dallas’ victory in Game 3, when the 37-year-old had the most in any half of his playoff career with seven before halftime.

YOU MAY ALSO BE INTERESTED IN – NBA: WARRIORS HUMBLE THE GRIZZLIES AND TAKE COMMAND OF THE WESTERN CONFERENCE

Tags: basketball, today, mavericks
Stephen Curry reached 3,000 3-pointers in his career
Juan Toscano will play for the Lakers after a title with the Warriors
NBA: Championship with Mexican contribution
NBA 2911