Mavericks vs. Warriors | NBA Playoffs 2022: Warriors do not give Mavericks an option and take the first, Juan Toscano had minutes 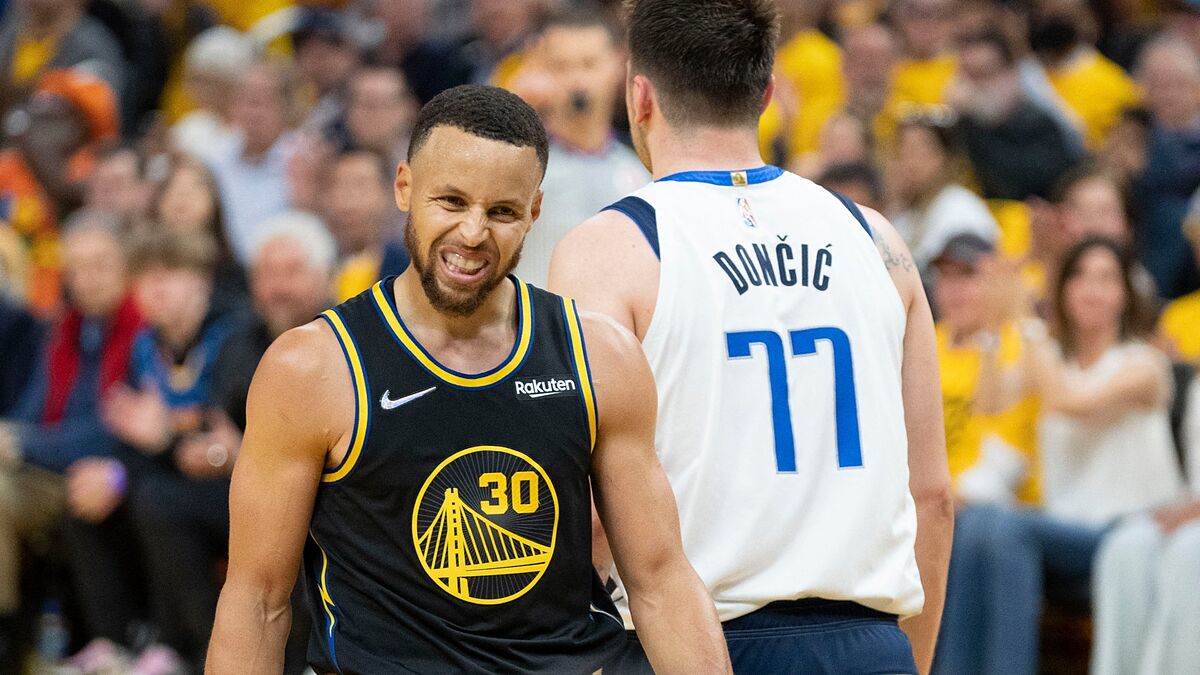 AThe Final of the Western Conference in the NBA started, facing two of the players who are emblems of the NBA such as Stephen Curry and Luka Doncic

AThe Final of the Western Conference in the NBA started, facing two of the players who are emblems of the NBA such as Stephen Curry and Luka Doncic who arrived still dragging the magical night he had last Sunday in game 7 against the Suns. However, it became clear that against a team with the experience of Golden State, it takes more than Luka’s magic.

The Warriors imposed conditions at home and took the resounding victory 112-87 to take the lead in the series 1-0and deal a blow to the morale of the Mavs that was on the rise after eliminating Phoenix. Only the first half we could see resistance from the Mavs, they finished down only by 9 (54-45), but at the beginning of the second half there was only one team on the court, that was the Warriors.

Golden State’s offense exploded in the third quarter, Stephen Curry found his distance and with two 3-pointers helped extend the lead for the Warriors who applied great defense on Doncic freezing him to only 20 points, only 2 of them in the second half.

The difference extended up to 20 points and both coaches decided that there was nothing to fight for, giving way to players who have had little activity.

The Mexican Juan Toscano returned to activity, I played for 5 minutes, collaborating with 1 steal. In the previous series against Memphis, he stepped on the court in four of the six games, being the fifth game when he had the most activity with 16 minutes, although it was precisely when the Grizzlies beat the Warriors 134-85.

Game 2 of the series between Mavericks and Warriors be Friday, May 20 at the Chase Center.

Tags: Claro-MX/Basketball/Nba
Warriors 118-113 Nuggets | NBA Playoffs: Curry guides the Warriors and puts the Nuggets on the ropes
Clippers vs. Timberwolves | NBA Play In 2022: Russell, Edwards and Beverley cover Towns’ lousy night and give Minnesota the victory in the Play In
LeBron James exceeds the income of Kobe and Jordan during his career and is the first active billionaire in the NBA
NBA 2867

Loading...
Newer Post
Crowd of new members of the Boxing Hall of Fame
Older Post
Sainz: “I know how to win, I know it’s very complicated in F1”