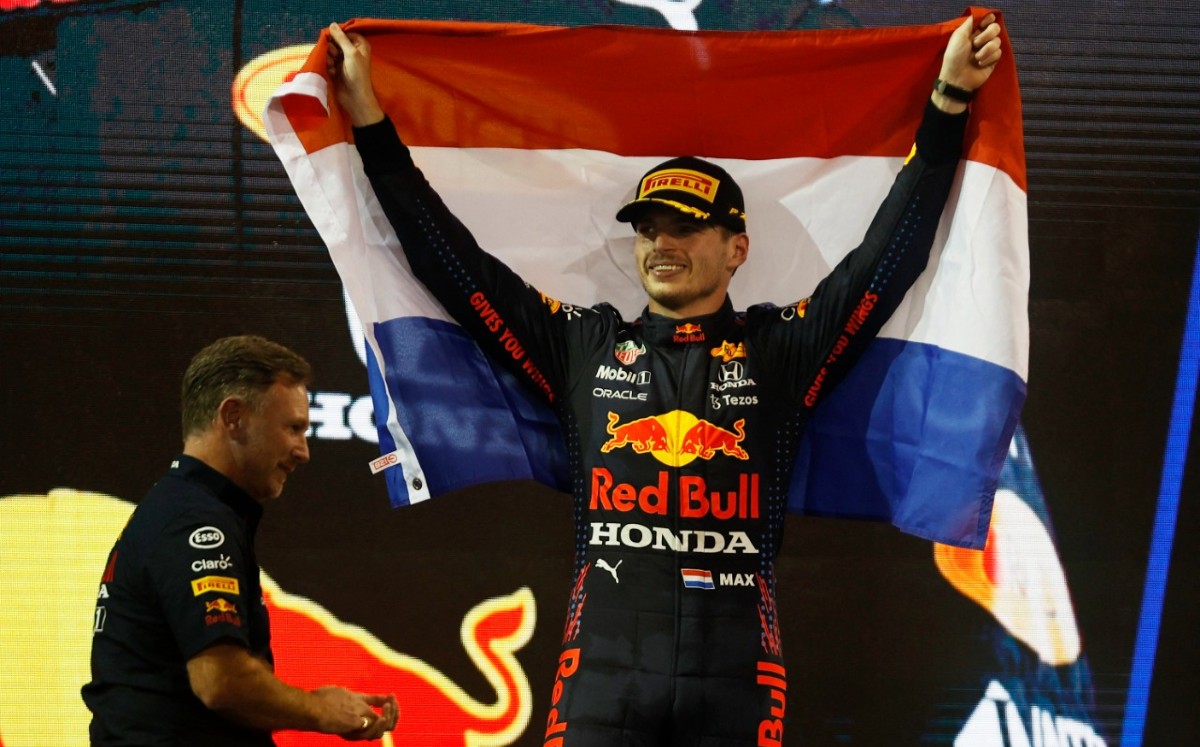 Last weekend, Max Verstappen reached the top after being crowned 2021 Formula 1 champion by beating Lewis Hamilton in the Abu Dhabi Grand Prix. But the Dutchman not only got his first career title, but also a millionaire bonus.

According to the Quote of the Netherlands, Max received around 5 million dollars for winning the World Cup. &#8220;Sources who sometimes pit on circuits around the world whisper about no less than 5 million. An amount that does not cause surprised faces in the very closed world of F1 ″, wrote the portal.

Similarly, said portal highlights that Red Bull lost money for not winning the Constructors&#8217; Championship, although this did not cause financial problems.

On the other hand, Quote also revealed that the rider acquires large amounts of money thanks to the sponsors of his helmet, and that they will even increase the following season for being champion. This year, Max received $ 106 million for marketing.

Finally, it was revealed that Verstappen&#8217;s annual salary hovers between $ 33.7 and $ 30.3 million; however, the bonus he received for his 10 wins during the F1 World Cup is unknown. Last year, this premium was worth $ 1.5 million.

For next season, the Dutchman will stop wearing the 33 and will wear the 1 both in his team and in the car. The last to wear this number was Sebastian Vettel, who wore it in 2014 when it belonged to Red Bull.