Max Verstappen, the statistics of a historic victory in Formula 1 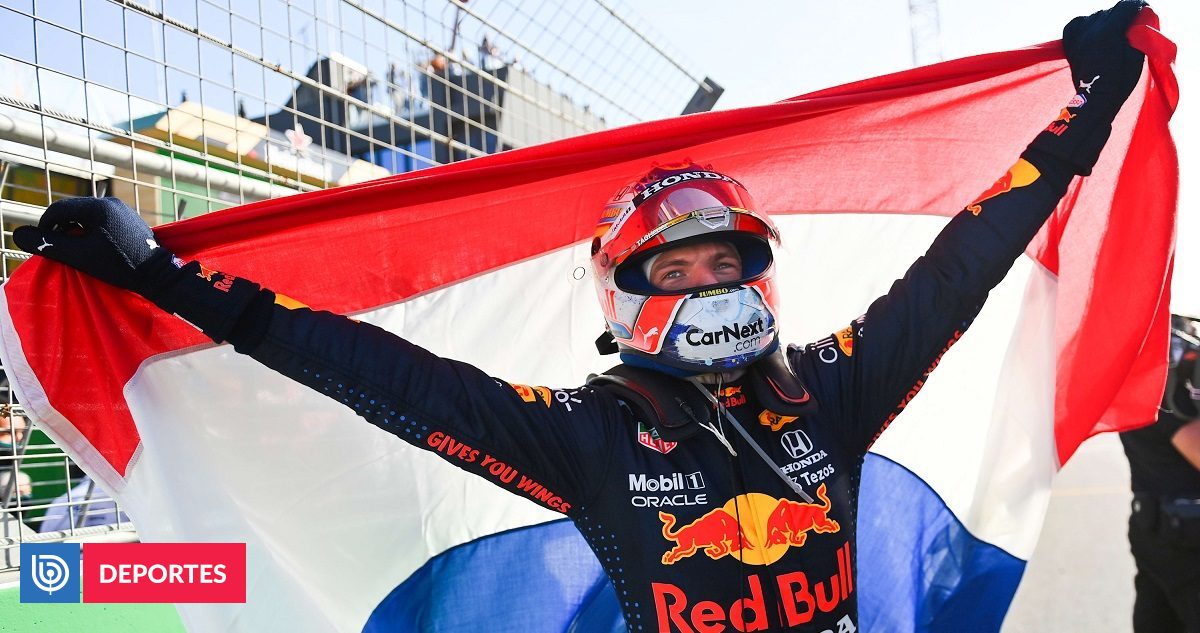 The figures and statistics left by the historic triumph of Max Verstappen in Formula 1. The number 33

Max Verstappen, the statistics of a historic victory in Formula 1

The figures and statistics left by the historic triumph of Max Verstappen in Formula 1.

The number 33 is now number one. They are the only two numbers that really count after Max Verstappen secured his first Formula One world title for Red Bull Racing Honda with an extraordinary last gasp victory at the Abu Dhabi Grand Prix last weekend.

However, if you dig a little deeper, there are a large number of statistics that matter to provide context, nuance and explanation of how &#8211; and why &#8211; the Dutch Red Bull driver rose to the top of the sport after a 2021 F1 season we won&#8217;t forget, where he dethroned defending champion and seven-time champion Lewis Hamilton (Mercedes).

Here are the key numbers from Max&#8217;s season to win the world championship.

Max has led 652 laps this season, equivalent to 50.2 percent of all race laps, more than double the number of laps led by Hamilton (297), and more than the other nine drivers who have led races this season. year together (348). More than half of the 1,239 laps Max has led in his racing career have come this season. At the end of the season in Abu Dhabi? Max led one lap, the last one.

Max has clinched the world title in his 141st F1 outing, 23 of which were with Scuderia Toro Rosso (2015-16) before his switch to Red Bull Racing for the 2016 Spanish Grand Prix, which he won at his debut with the team.

The number of wins this season out of 20 in Max&#8217;s career as the number of pole positions in 2021 out of his career total of 13. Max&#8217;s most dominant race came at the France-Styria-Austria triple event, where he won three races in a row for the first time and led all 142 laps of the Austrian-Styrian Grand Prix at the Red Bull Ring.

Number of seconds that Max had an advantage over Hamilton throughout the 5,487 km in all the races that both drivers contested until their completion in 2021 (excluding the Grand Prix of Azerbaijan, Great Britain, Belgium and Italy).

The fastest laps this season out of 16 in Max&#8217;s career, five of which earned him an extra world championship point for finishing within the top 10 in Spain, France, Austria, Qatar and Abu Dhabi.

Successive years in which Red Bull Racing has won the DHL Fast Pit Stop Award. Of the fastest pit stops this season, Red Bull had the eight fastest individual stops and nine of the top 10.

Max is the second world champion to win the title for Red Bull Racing after Sebastian Vettel won four in a row from 2010 to 2013.

In seconds, the fastest pit stop of the season when Max pitted on lap 40 of the Hungarian Grand Prix, one of five stops under two seconds for the team this season.

The number that Max will wear in his car in 2022 as Formula 1 World Champion.

Tags: Verstappen statistics, Max verstappen, Red bull
F1 Positions: This is how the 2021 season drivers ‘and constructors’ championship remained
Impressive: this is how an F1 circuit was built in record time
Fans ask to take his Formula 1 title from Max Verstappen
FORMULA 1 611