Mayakoba Country Club will have a new golf course: Inmobiliare 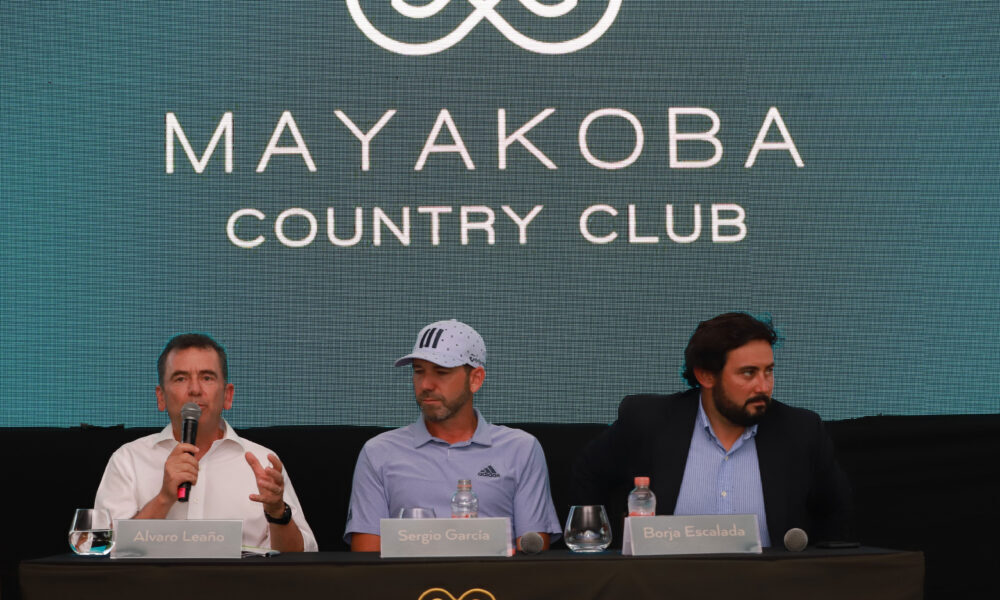 Mayakoba announced that it will build a new 18-hole golf course in its emblematic residential project Mayakoba Country Club. "From its conception

Mayakoba announced that it will build a new 18-hole golf course in its emblematic residential project Mayakoba Country Club.

“From its conception, Mayakoba it was planned and developed as a luxury resort where golf represents a central part with its majestic course, El Camaleón, designed by Greg Norman ”, highlighted Borja Escalada, partner of Sancus Capital Partners and CEO of RLH Properties.

He also reported that this sport will continue to be their DNA, that with the opening of this new space they redouble their commitment to golf.

Notably Mayakoba Country Club It is a project with a sustainable vision, where residential lots of 300 to 500 m2 are sold; there are also multi-family lots for the development of vertical housing.

This new sports space will be designed by the renowned Spanish golfer Sergio garcia, in Mexico nicknamed “The child” for his talent shown at an early age.

“I would like to thank Borja Escalada and his entire team for the opportunity they have given me to design the new golf course in Mayakoba Country Club”, He mentioned in a statement.

According to the document, the athlete’s design team is tasked with designing an international class field.

“The course will be immersed in the jungle and will offer a combination of natural attractions with native vegetation, cenotes and other bodies of water.”

He also stressed that he will work in conjunction with Mayakoba to offer a golf course that lives up to how impressive the Riviera Mara is.

Similarly, it was announced that the real estate developer DMI Group It will also be part of the conception and construction of four golf courses.

“Derived from the acceptance and trust of our investors and clients, we decided to increase the project from 9 to 18 holes, thus fulfilling the quality and commitment that has always distinguished us, ensuring our clients’ equity and capital gains.”

Technology changes the landscape of modern golf
Golf | Olympic Games: There will be cakes for the Olympic gold at the Kasumigaseki Country Club
GOLF Álvaro Quirós is five strokes behind the leaders
GOLF 287