Mayor and former councilman “fix” their differences MMA-style in Brazil 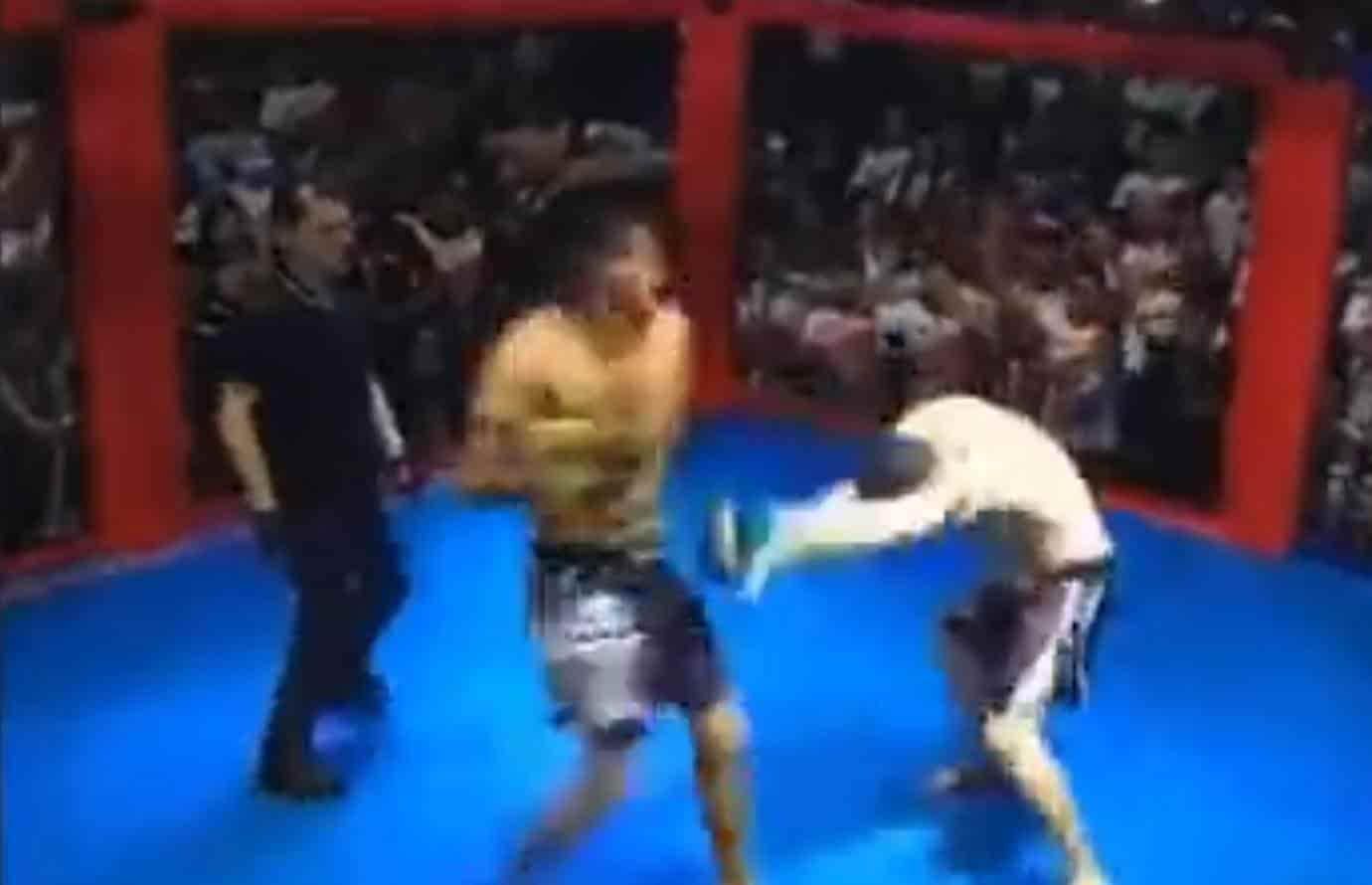 The president of the Progressive Party and the former councilman They had been in conflict since September 2020, after the former official criticized Peixoto for the lack of maintenance of the Borba spa.

The Fight It was held after Mirico and Peixoto agreed to carry out the confrontation within an octagon, with a referee and within the rules established by the sport.

The winner of the match was the Mayor de Borba, Simão Peixoto, however, in the first of the three rounds, fell on the mat after a series of kicks provided by his opponent, but managed to get up and reversed position to carry out an attack.

At the end of the event and after being declared the winner, he explained that the Fight It was carried out to encourage sports in the city and to demonstrate at the same time that its administration will be attending to the needs of the population.

Loading...
Newer Post
International Boxing Association reforms scoring system after being left out of the Olympic program
Older Post
What the hell is this? A golf course employee shares a strange tip she received from a customer