Mayweather and Pacquiao, possible fight by the end of the year! 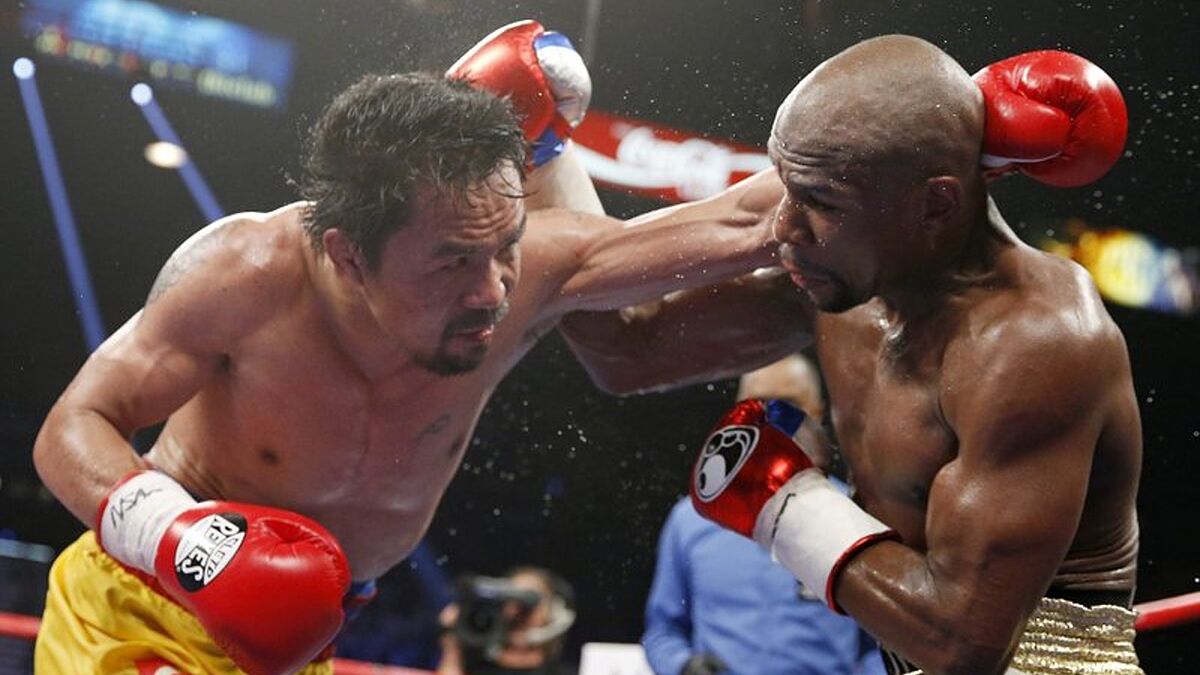 FIt was one of the great fights in the history of the boxing world, both in sporting and economic terms. And now it would be close to being fulfil

FIt was one of the great fights in the history of the boxing world, both in sporting and economic terms. And now it would be close to being fulfilled again. manny pacquiao wants to fight again for the second time against Floyd Mayweather Jr.

so assured Sean Gibbonsboss MP Promotions. Gibbons says Pacquiao’s desire to put the gloves back on is very real. And he wants his ‘archenemy’ as a rival.

The Filipino participated in the presidential elections of his country, but did not come out the winner. He would now be willing to do so, once he did not reach his goal on a political level.

“Senator Pacquiao would love an exhibition against Mayweather. If he came back, it would be this year, but that’s a big yes.Gibbons explained in words to Planet Sport.

Mayweather has not yet commented on the matter, although the promoter thinks that the American boxer does not agree with this last idea.

“I’d love to see it, but Mayweather doesn’t want any of this smoke because of his ego“, affirmed the visible face of MP Promotions when asked about the other party involved.

The requirement that Pacquiao requested

left foot collects that Pacquiao would have requested as the only requirement of this second confrontation participate with the rules of an exhibition fight.

Gibbons said they expect the fight to take place later this year. Without a doubt, we could be facing one of the best exhibition matches in history.

Loading...
Newer Post
F1: Ferrari is the top team that suffers the most from porpoising; Alpine and Haas, those who suffer the most
Older Post
This is how the millionaire prize pool of the PGA Championship 2022 is distributed